Drones have indeed become mainstream and thanks to the new drones the competition has intensified. Drones are no more something that would just appease to the hobbyists or the professionals, in fact, the Hover Camera Passport we covered recently is aimed at becoming a consumer-centric drone that ends up serving as a personalized photographer. In this regards, GoPro had announced a new app called “Passenger”, an app that will allow the pilot to add one more person who can access the camera and control the camera. The app is currently up for download on the Google Playstore. 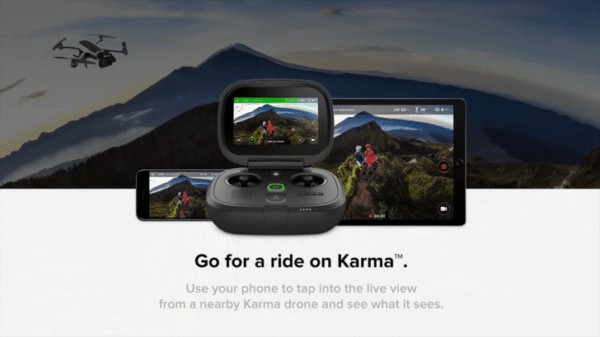 The best part is that not only will the second person get to access the live stream of the drone but they will also be able to access several aspects of the drone’s camera including tilt, modes, resolution, FPS and field of view. Ironically, this app comes just in time for the GoPro Karma release. 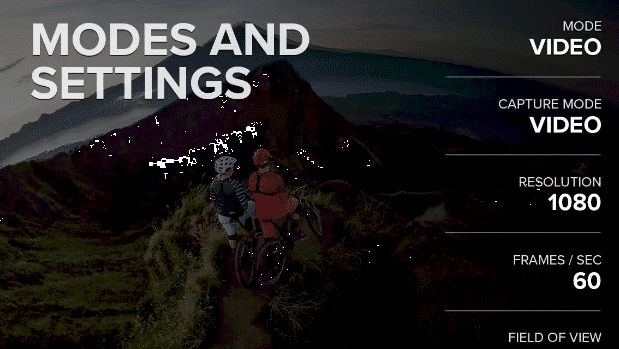 The pilot must turn on the Passenger App feature from the controller and this will generate a password protected 5GHz network that one can connect to. That said, one needs to ensure that their device is running Android Jellybean 4.2 or higher and it supports 5GHz WiFi. Also, make sure that you are in the coverage area of the WiFi network to access the stream and the control.

GoPro had unveiled the foldable Karma drone a couple of months ago. Priced at $799 GoPro Karma promised to take the aerial photography to the next level alongside imaging features like 3-axis gimbal. The Go Pro can be used by attaching the Hero 5 Black or the Hero 4 cameras.

TechPP is supported by our audience. We may earn affiliate commissions from buying links on this site.
Read Next
GoPro Launches Hero 7 White, Silver and Black with 4K 60fps Recording and Liv...
#GoPro #GoPro Karma #GoPro Passenger