The rumor mills had been going gaga over the possibility of a TouchBar in the new MacBook Pro and in line with the rumors Apple finally introduced the MacBook Pro with a TouchBar that replaced the earlier function key. Also, Apple ditched some of the quintessential features like the HDMI, SD card slot and MagSafe on the new Pro, much to the dismay of the users. The TouchBar has been a fascinating feature on the MacBook Pro and it seems that some developers were hell bent on ushering the same experience on iPad’s, and well it seems that they have succeeded in their own capacity. 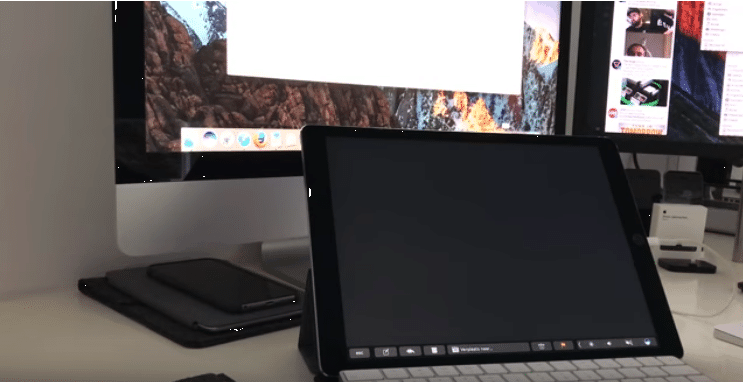 The Touch Bar Demo App is essentially a hack that brings the TouchBar to older Macs with the help on an iPad. Since iPad has a touchscreen one can experience the closest to the actual Touch Bar. The bar will also dynamically change depending on the applications you have opened and it works on any Mac running the latest macOS or even the iMac and the Mac Pro’s.

In order to get going with the TouchBar ensure that your MacBook is running the latest macOS Sierra build version 10.12.1. 16B2657 which natively supports the touch bar. Now all you need to do is head over to the Touch Bar Demo App’s GitHub Page and download the application, yes it is that simple no unnecessary fiddling around.

Moving on, installing the app on the iPad is slightly complicated as the OS doesn’t support the Touch Bar natively. In order to get the feature, you need to have Xcode installed and then download the ToucBar Xcode project file from the GitHub repo and sideload the application. Once installed launch the application and Voila! Your iPad now has the TouchBar up and running. The last step involves setting up the display to work with the iPad via USB.

TechPP is supported by our audience. We may earn affiliate commissions from buying links on this site.
#Apple MacBook Pro #TouchBar