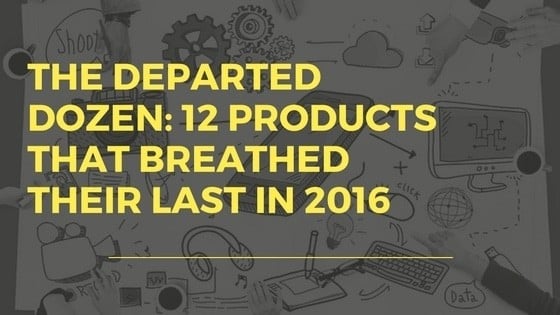 They came into the year with high hopes but were unable to keep pace with industry and consumer demands, and at the end, had to head for the exit. We are, of course, talking about technology products whose lives came to an end in 2016 due to lack of consumer interest or for shifting corporate and industry focus. Surprisingly, there were a lot. And in our opinion, these were the twelve whose demise had the greatest impact. (Confession: we have tried our best not to get emotional in some cases): 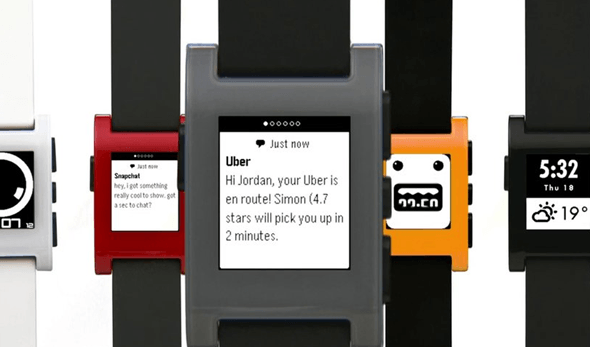 We begin with the acquisition of the smartwatch startup, Pebble by Fitbit. The merger merely was for Pebble’s software assets and hence, you will not be seeing any new smartwatches from the brand now. Pebble had defined a more approachable and utilitarian standard for smarter wrist gadgets and still commands considerable loyalty. However, they couldn’t sustain their growth and eventually, had to settle for a buyout. 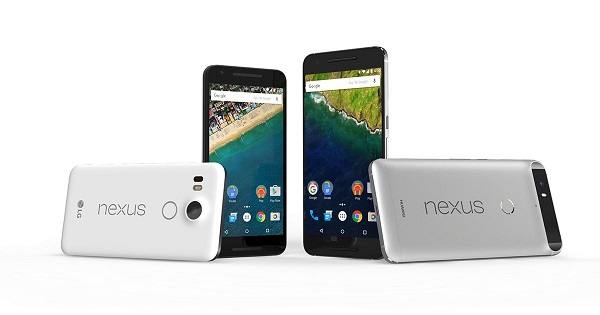 2016 also saw Google abandon its Nexus smartphone brand to make room for their Pixel series which was launched a few months back. From the legacy Nexus One to last year’s Nexus 6P, the Nexus handsets were launched purely for showcasing the latest Android software. However, Google finally seemed to realize the importance of a native Android flag bearer and announced two new Pixel phones, laying the Nexus to rest. 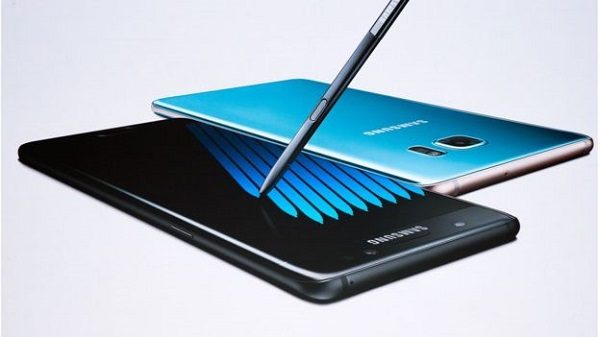 Samsung’s exploding (pun totally intended) Galaxy Note 7 was one of the most talked about pieces of tech in 2016 thanks to its inability to handle the heat – literally. The Korean giant had to execute a global recall as it failed to figure out the root cause of its flagship bursting into flames time and again. Samsung, in the end, halted production of the Note and removed the product entirely from the market.

The Twitter-owned video sharing social network, Vine too became the victim of the rapid Snapchat culture, leading to its end this year. Vine primarily grew due to its intuitive approach to videos and consequently, became the centerpiece for trends and incubated a ton of Internet celebrities, most of whom later migrated to Snapchat. While Vine’s database is still being ventilated, the platform has been shut down. 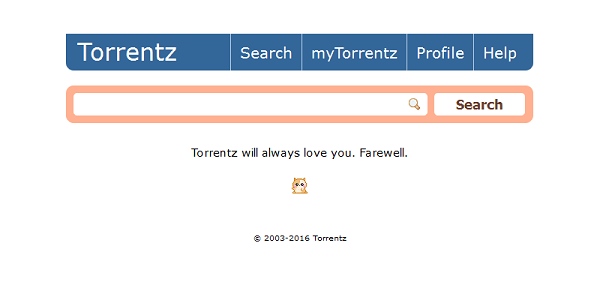 The legendary search engine for browsing torrent files was also axed in 2016, although for no apparent reason. While the majority of people assumed it was because of the illegal agendas surrounding it, an official word behind its controversial goodbye hasn’t been posted yet. 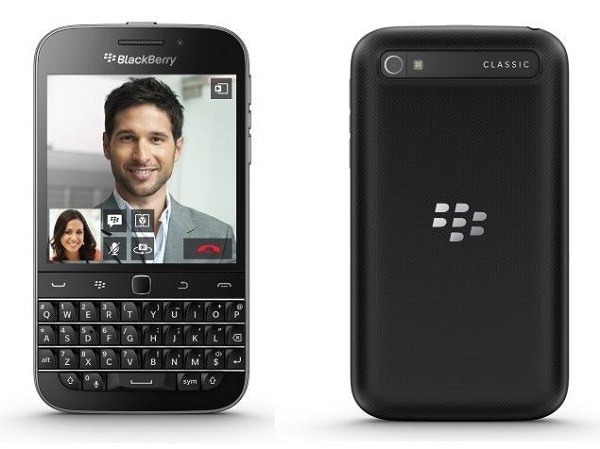 The struggling smartphone OEM also dropped one of its most iconic smartphone series, the Classic this year. The move was solely to streamline its product lineup for accommodating the brand’s new Android phones and the old chap, for all its Classic value (pun intended) just did not have a place in there. BlackBerry Classic was unveiled on December 17, 2014, and despite initial acclaim, couldn’t gain the popularity the Canadian-based conglomerate anticipated. 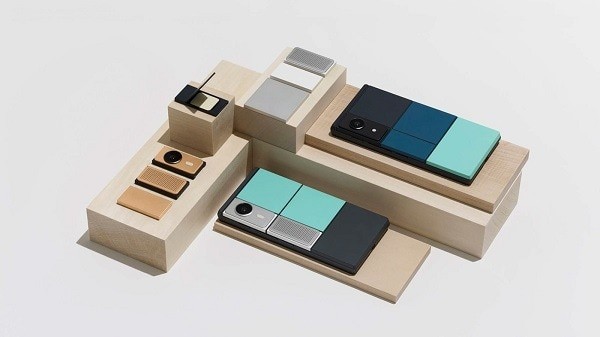 Google’s ambitious project for producing modular phones also, unfortunately, won’t be able to make it to 2017. Project Ara was one of the most comprehensive modular phone concepts we had seen and while Google displayed a working prototype at its I/O event back in May, the search engine giant had to let it go, choosing to focus on other hardware projects. 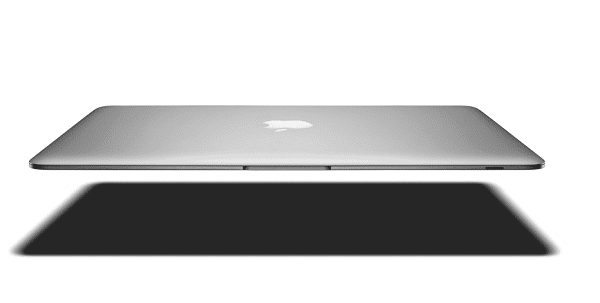 Apple’s MacBook Air didn’t receive its expected upgrade this year, raising some speculation about its future. With the prices of older variants of the MacBook Pro dipping, the MacBook getting a refresh and Apple also focusing on the iPad Pro with its own keyboard cover, a place for the MacBook Air seemed to be vanishing. You can still buy the old model and there’s no official word of the demise of the range, but we doubt we will be seeing another edition of the MacBook Air. 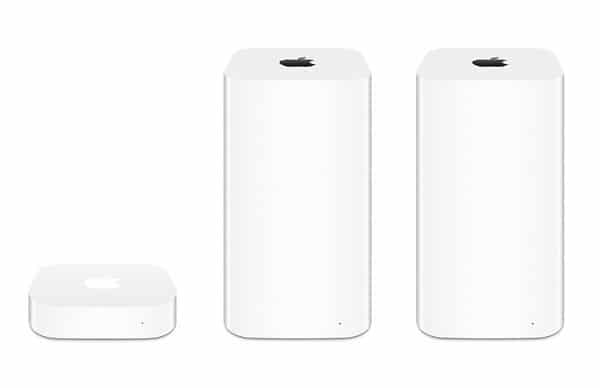 Apple’s router business also reportedly faced disbandment this year, although formal word in this regard is still missing. The primary rationale behind this unexpected shift, as stated by rumors, seems to be Apple’s new strategy which includes focusing on products that generate the majority of its revenue. There seems to be no route back for this router. 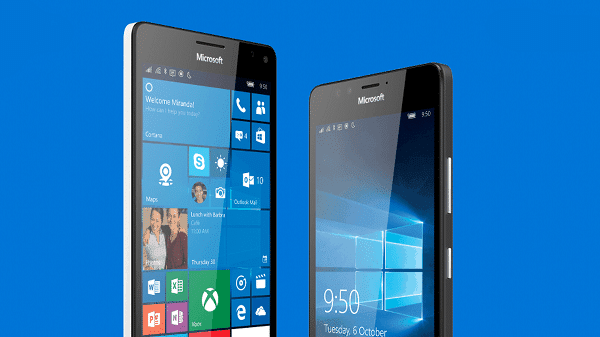 The smartphone line that represented Microsoft’s presence in the mobile phone market, Microsoft Lumia (previously, Nokia Lumia) was also phased out in 2016. The last handset launched under the name was the mid-range Lumia 650 which as expected, did not do very well. Satya Nadella, the Microsoft CEO, has been teasing “the ultimate mobile device” but that most probably, is the much-rumored Surface Phone. The Lumia series was a promising attempt and for a while seemed set to take on Android in the budget segment (thanks to devices like the Lumia 520), but ran out of steam. 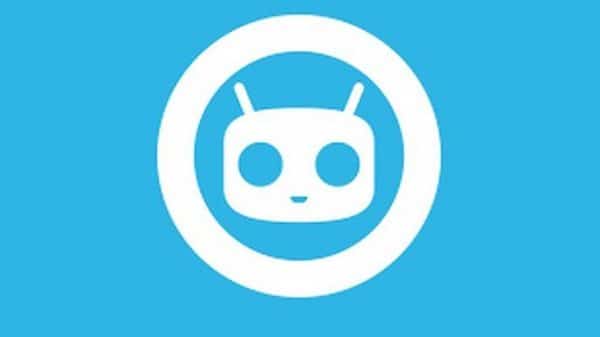 After a period of turmoil, Cyanogen announced that it was shutting down all its services on 31st December 2016. As a result, devices running on Cyanogen OS such as the OnePlus One or Lenovo ZUK Z1 won’t be receiving any further updates. However, the company did mention it will be transitioning to a new project, LineageOS, details for which have not been announced yet. Cyanogen shot into the spotlight due to its extended capabilities built on top of Android and its audacious plans to take Android away from Google. It will be interesting to see how the company handles its products in 2017. 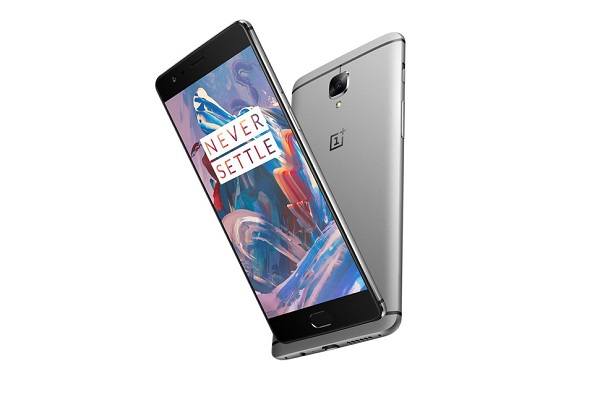 Alright, we did not see this one coming. After all, the OnePlus 3 was highly acclaimed, thanks to its top-notch hardware and surprisingly affordable price tag, making it the “why should I buy that phone if I can get this phone for a lot less money” phone of the year. So you can imagine our surprise when it was replaced by an upgraded successor towards the end of the year, the quaintly named OnePlus 3T. No, we do not know the reason for the succession (rivals whisper supply issues, fans talk of the need to provide an even better experience), but the sudden replacement broke OnePlus’ pattern of a single flagship every year, although some will say it also paved its way into the premium segment, towards which it had been inching since its very inception.

Was this article helpful?
YesNo
TechPP is supported by our audience. We may earn affiliate commissions from buying links on this site.
Read Next
Best USB Hub for MacBook to Buy in 2022
#2016 #Galaxy Note 7 #macbook air #Pebble