Mesh networks are the latest big thing in the wireless connectivity space, and the leading American networking firm Linksys isn’t ready to be far behind the trend. At the CES 2017, the company has now launched its firm WiFi mesh router, the Linksys Velop. It’s based on a modular system wherein each router functions as nodes. 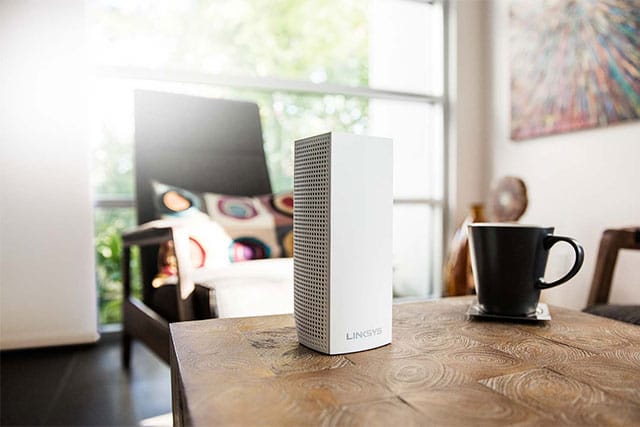 The Linksys Velop uses a tri-band 2×2 802.11 ac Wave 2 MU-Mimo node and is capable of a combined speed of 2,200 Mbps. The Velop single-handedly does the duty of router, range extender, access point, and a bridge. With that said, the idea of a WiFi Mesh Network or WPN, in short, is quite simple. Unlike traditional WiFi networks, these mesh networks are composed of a number of the router which apparently has the ability to interconnect with each other. To put things straight, imagine a situation wherein you have placed your traditional WiFi router in your bedroom. Now, when you enter the kitchen you notice that the signal strength of the network has fallen drastically. This is due to the walls and other obstructions that are separating the WiFi router and the signal receiver, say a smartphone in this case. These low or signal less part of your homes are referred to as dead spots. 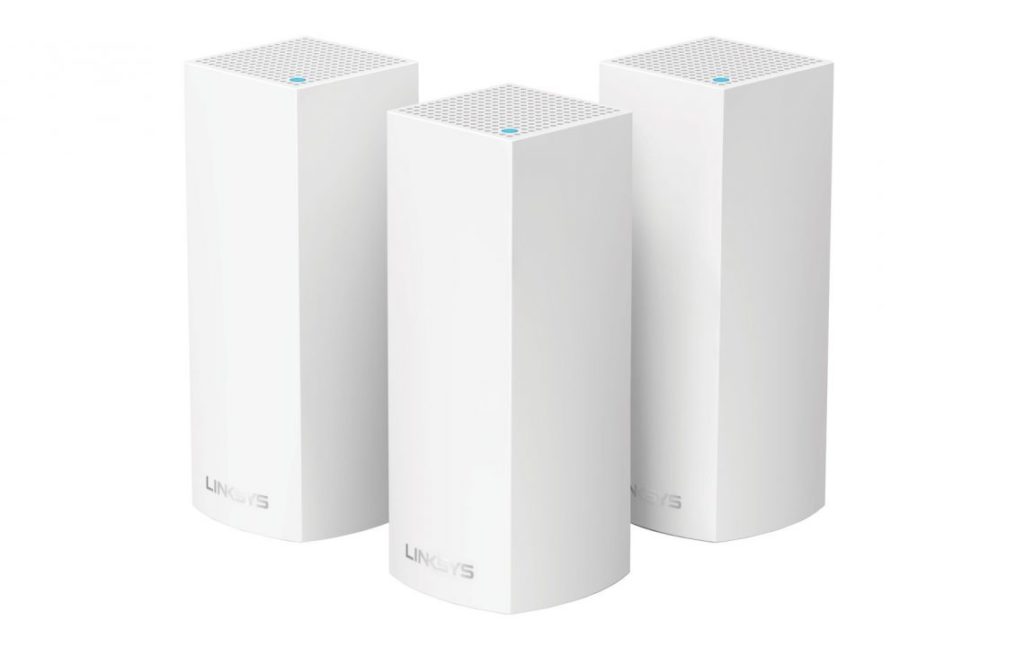 The Linksys Velop however, aims to eradicate these areas from your home by creating a mesh network wherein each node would send out a signal over a 2,000 square feet radius. Often, there would be areas where the signal of two nodes would overlap, but that won’t be an issue as they would be using the same base signal. The main advantage of this system lies in the fact that unlike traditional routers which cut down signal strength for a wider range, the Linksys Velop would use the combination of tri-band transmission to deliver optimal data speeds to every corner of your home. It’s worth noting that Mountain View based giant was the first to the WiFi mesh network space with the launch of their Google WiFi at last year. 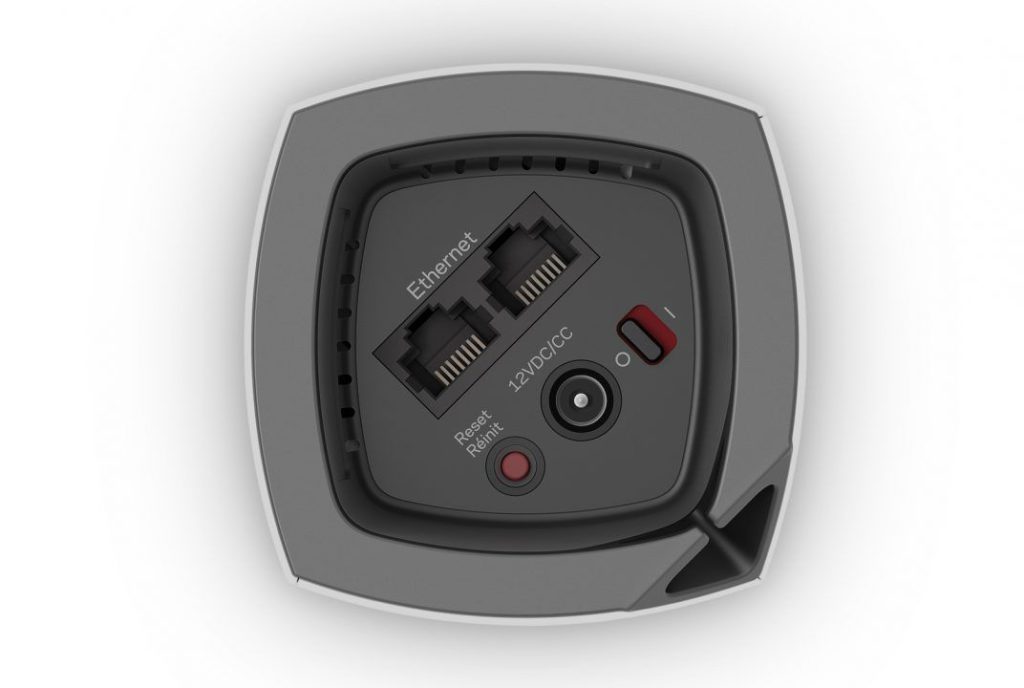 Externally, the Linksys Velop looks like everything but a WiFi router. In fact, you might be tricked into believing it to be a Bluetooth speaker. The cylindrical router comes in a white polycarbonate body and bears two Ethernet ports, 12V DC charging port and a power switch at the top. In an interesting addition, the WiFi nodes come with support for Amazon’s Alexa platform. Besides, the Linksys Velop comes with a proprietary Android and iOS companion apps for setting up and maintaining the router.

Just like the Google WiFi, Linksys will be selling its Velop system either individually or in packs of two or there. Most consumers who are on the lookout for a WPN system would be opting for these packs, and that’s why Linksys has priced them quite strategically. A single Linksys Velop router node is priced at $200 (Rs 13,680 approx.) With that said, the packs of two or three would cost $350 and $500. This means that you paying less for each node when you are buying the packs. Nonetheless, the pricing is quite on the higher side and is, in fact, costlier than the Google WiFi.

TechPP is supported by our audience. We may earn affiliate commissions from buying links on this site.
#CES 2017 #Linksys #WiFi Router