The cat is out of the bag. After numerous rumors about where Hugo Barra, the erstwhile global VP at Xiaomi was headed next, it’s official that the Brazilian-born Google-bred man is headed to lead the Oculus team at Facebook. Mark Zuckerberg, the Facebook founder and CEO welcomed Barra via a brief Facebook post (d’uh) saying he shares the belief that virtual and augmented reality will be the next major computing platform. 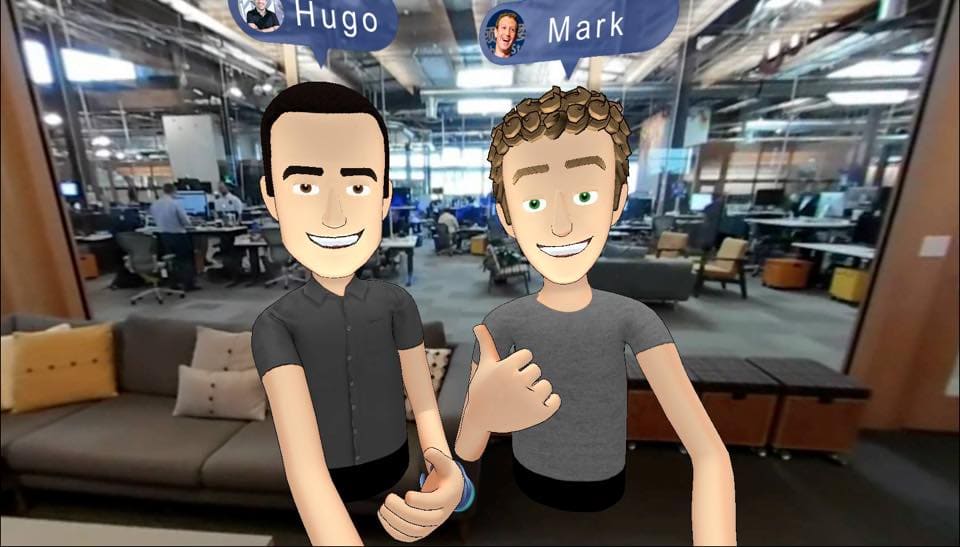 This is a huge move considering Hugo Barra will be leading the whole of Oculus team including Palmer Luckey and Brendan Iribe who founded Oculus before it was bought over by Facebook. Brendan is expected to exit soon. Just a couple of days back, Hugo had announced his departure at Xiaomi, while mentioning that he will continue to be in Beijing until February for a smooth transition. Zuckerberg made a nice use of that opportunity:

I’m excited that Hugo Barra is joining Facebook to lead all of our virtual reality efforts, including our Oculus team. Hugo’s in China right now, so here we are together in VR. It seems fitting.

Although Oculus forms a major portion of Facebook’s Virtual Reality presence, it must be noted that Barra will be leading the whole of VR team and not just Oculus. Facebook has been betting big on both VR and AR, and is expected to spend over $3 billion in the next 10 years or so. Barra, having helped Xiaomi launch their own VR headset (our review) a few months back, will bring a great deal of tech and business expertise having worked with Google from 2010 to 2013 and at Xiaomi for the next 3.5 years.

“Xiaomi CEO Lei Jun always says that the highest calling of an engineer is to make technology breakthroughs quickly and readily available to the widest possible spectrum of humanity. That will be my mission at Facebook and I look forward to building the future of immersive technology with Mark Zuckerberg, Brendan Trexler Iribe, Mike Schroepfer, and the visionaries in the Oculus team.”

Was this article helpful?
YesNo
TechPP is supported by our audience. We may earn affiliate commissions from buying links on this site.
Read Next
How to Hide Last Name on Facebook: A Step-by-Step Guide [2023]
#facebook #Hugo Barra #Oculus #Virtual Reality