Airtel launched a hybrid Internet TV offering today and most of the folks have confused it with the IPTV. What Airtel has done is that they have mishmashed DTH Set-Top Box with Android TV Box and is trying to position the same as a hybrid offering. India is witnessing a boom in internet usage thanks to the disruption associated with the onslaught of Jio. While the online content consumption is definitely on the rise, not many have tried bringing online content to the TV along with the satellite tv channels, at least in India. 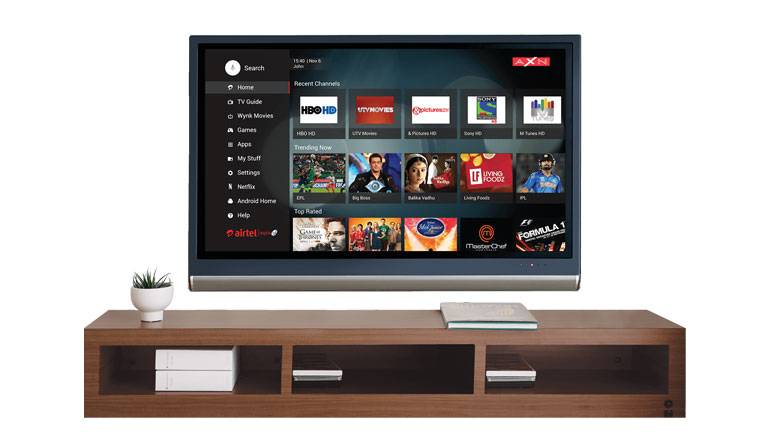 In this post, we try to answer some of the questions we have been getting ever since the launch of the Airtel Internet TV. Hopefully, this should help you decide if you need to upgrade or not.

Yes, Airtel is not aiming at using Internet Protocols to beam the regular TV content, instead, they are blending in the traditional DTH box along with an Android TV Box. Yes, Netflix and other streaming services are part of the offer but we need to understand that this bundling is a part of any Android TV Box. So the biggest advantage Airtel Internet TV Box has over the run of the mill TV box is that it also supports DTH content. This also reminds me of a startup called CloudWalker who have been bundling the DTH content with the Online content within a single menu on their smart televisions. 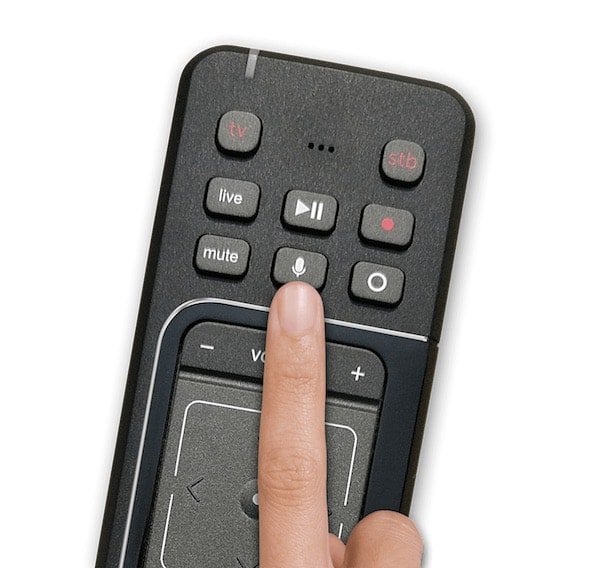 The best part is that the Airtel box comes with built-in Chromecast which will let you cast content from your laptop, smartphone or tablet to your TV. The TV box is indeed worth the premium it commands over the regular ones as it also doubles up as an Android TV Box. If you have a 4K-ready TV, you can stream 4K content from Netflix, YouTube and other apps.

Why Should I Buy Airtel Internet TV?

Simple, if you are someone who loves consuming online content but are wary of ditching the good old DTH, the Airtel Internet TV is for you. Since it’s an Android TV Box at the core, you can simply download your favorite Android app and access the same on the TV. Just like the Apple TV, one can also use the voice search to discover content by using the remote. This is really cool (you know how difficult it is to type something on a TV!). Chances are that you might be hooked to some of the Android games and the same can be played on your TV via the Bluetooth controller or an external controller or by using the smartphone with the Airtel Gamepad app (iOS / Android).

The use cases don’t just stop here you can also mirror your smartphone and perhaps beam a slideshow on your TV or you can also connect external storage device like USB Pendrive and record your favorite show on TV while you’re watching Netflix or playing a game. Storage shouldn’t be much of an issue since the Airtel box offers 8GB of internal storage along with a microSD card slot that can further accommodate up to 128GB. The Airtel Internet TV Box will also support Bluetooth headsets and game controllers. To be clear, it supports Google Cast, so stream whatever you want from your phone or tablet directly to the TV.

How do I connect the Airtel Internet TV with the Internet?

The Airtel Internet TV can be connected to the internet via Wi-Fi or one can simply plug in the ethernet cable. To be clear, you don’t need to have Airtel 4G or wired broadband. Any internet should be fine as long as it’s at least 4Mbps.

Yes, the TV box will let you record DTH content which can be stored in internal memory, microSD card slot or external storage device. One can also schedule a recording and play pause live content. Unlimited content can be recorded and Airtel is also coming up with a cloud storage option to help you stash your content. Also, you can use offline downloading features offered on apps like Netflix and YouTube to download content. One can record a program and simultaneously access other apps. Before you ask, no, you can’t record a program on one channel while you watch cricket on another. Typical limitation of most DVRs in India.

How much does the Airtel Internet TV cost?

The upfront cost for Airtel TV box starts at Rs 4,999 with three months of content bundling (Eros Now and DTH) while the one-year subscription is offered at Rs 7,999. As a user, you need to keep in mind that other streaming services like Netflix or Amazon Prime will cost above and over the subscription cost and a majority of the streaming services offer multi-screen viewing.

Is Airtel Internet TV better than an Android TV Box?

Well, I have been using an Android TV Box for quite some time and switch to the TV mode every time I want to tune into a satellite channel. With Airtel, you can simply access both the content without bothering to purchase an additional Android box. The caveat though is that you need to stay subscribed to the Airtel DTH in order to access the Android box otherwise you stand to lose access to the Android TV box. If you are already an Airtel DTH subscriber then upgrading to the Internet TV will make much more sense.

Is the internet free?

No, Airtel is not bundling free internet for online content and the data streamed will be deducted from your monthly broadband plan or any other device from which you tether the internet. The DTH channels won’t consume any data. But then, as a launch offer, if you are an existing Airtel Broadband customer, you will get additional 10GB per month if you are subscribed to a plan costing less than Rs 999 and 25GB for plans above Rs 999.

Any offer for existing users?

Internet connectivity issues are perennial and the worst part is that no one can predict when it can happen. In case you are Offline, the DTH channels will still work while the online content and voice search feature will not be available. If you have downloaded any content for offline viewing from apps like Netflix and YouTube, those will work as well.

What will happen if I don’t subscribe to DTH. Will Android TV still work?

No. The Airtel Internet TV box is completely tied to your DTH subscription. If you don’t subscribe to DTH, the internet TV apps won’t work either. Moreover, the TV box is being leased to you by Airtel and you don’t really own it. So, technically, the company is entitled to take it back (along with the dish) if you stop subscribing for DTH.

Where to Buy an Airtel Internet TV?

You can order an Airtel Internet TV either from Amazon India or directly from Airtel.

The Airtel Internet TV box looks like a promising offer and the DTH bundle is one of its USP. Some critics might say it’s a half-hearted attempt at IPTV which clearly has a lot of positives as compared to DTH. But then, it’ll take a while for the broadband infrastructure in India to improve. That apart, it would be interesting to see how Jio’s upcoming IPTV will be positioned. In all likelihood, the Jio TV Box might be bundled with free data and may be priced better. However, if you are on a lookout for an Android TV box, perhaps the Airtel Internet TV is worth a look.

Was this article helpful?
YesNo
TechPP is supported by our audience. We may earn affiliate commissions from buying links on this site.
Read Next
Airtel Xstream Bundle launched to take on JioFiber: Plans, Prices, and more
#airtel #Airtel Internet TV