WhatsApp is literally the breeding ground for fake news and offensive content. I have personally seen how political outfits and groups use the messaging platform for propaganda. Most of the folks consider WhatsApp/Facebook messages as gospel truth and don’t insist on any source for the same. The fabricated news can be sent with an intent to trigger communal violence and create an unrest in the society. 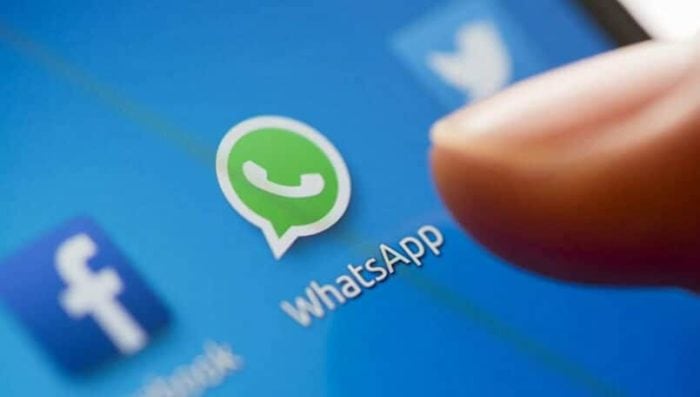 The threat from the use of social media misuse for fake news, morphed photos and videos has been looming large and further the cooked up stories entice a communal rift in the area. As per a joint order issued by District Magistrate of Varanasi, Yogeshwar Ram Mishra, and Senior Superintendent of Police, Nitin Tiwari, it has been clarified that any factually incorrect rumor or misleading information on a social media group could result in a FIR against the group administrator.

The directive further said, “There are several groups on social media which are named on newsgroups and also groups with other names which are propagating news and information which is not authentic. These are being forwarded without cross-checking.” Furthermore, it clearly states that the social media groups should bear the brunt of the news that comes with no authentic source. In case the admin comes across any such inflammatory posts the should warn the member and remove him from the group, even the inaction by the group admin can be considered as an offence and action will be taken against them.

The case will further be subjected under the cyber crime law, Information Technology Act and IPC will be filed in the case of violation of these guidelines. That being said, it needs to be seen how the Police force in the country will react to such complaints and will the Cyber cell which is already understaffed be able to take the burden of tackling fake news. In a nutshell, this new directive enforces a consequential aspect to the WhatsApp messages and hopefully, it will make people think twice before sharing fake and disturbing messages.