After months of rumors and a series of acquisitions, Fitbit is ready to take on the smartwatch market with its new “Ionic” wearable. The device is supposed to act as an intersection of the company’s renowned fitness-focused efforts with the features of a modern day smartwatch. Priced at almost $300, the Ionic isn’t cheap and is expected to take on the only surviving smartwatch – the Apple Watch. 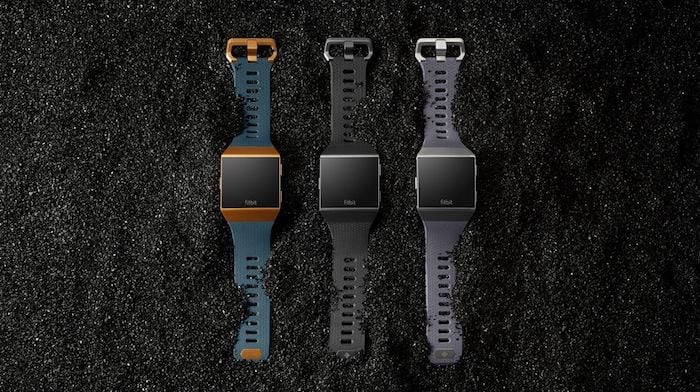 For starters, the Fitbit Ionic isn’t the most appealing product you will come across. It’s designed primarily for fitness enthusiasts with edgy corners and a rectangular aesthetic that’s supposed to allow the various sensors on the back of the device to comfortably and accurately contact your wrist. It is built with a lightweight aluminum case and comes with a total of three buttons. The slightly curved touchscreen up front is confined under two huge bezels and maxes out at 1000 nits of brightness which should suffice in any sort of outdoor conditions.

The Fitbit Ionic offers most of the trappings of a smartwatch including GPS, WiFi, heart rate sensor, Bluetooth, water resistance, and swim tracking. It also marks the introduction of a third-party app platform Fitbit was able to develop thanks to the Pebble acquisition. The new software — Fitbit OS supports third-party applications and watch faces. Similar to the Pebble OS, developers will be able to build apps through a Javascript-based SDK easily. 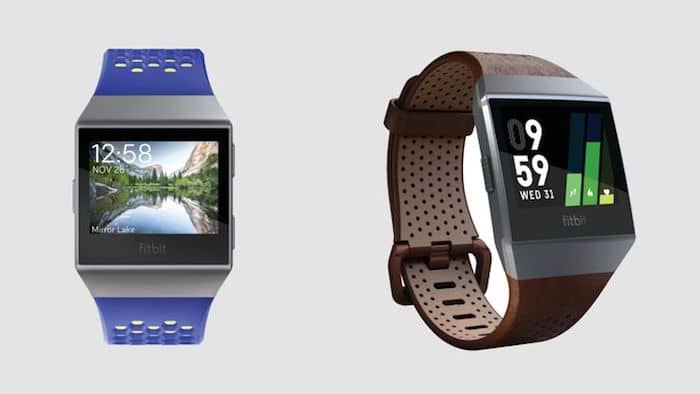 Furthermore, users will have the ability to sideload these apps as well via a direct link provided by the respective developer. This is largely for the companies who want to avoid the review process which is a customary step for entering the Fitbit App Gallery, a place for users to try out and download new apps. The company is already working with a few partners such as Strava, Starbucks, Pandora, and Accuweather for kick-starting the launch.

As far as fitness features are concerned, the Ionic comes with a rebranded Fitbit Coach feature which guides you through various workouts. In addition to that, the smartwatch can automatically detect and commence a session when you start running. Unfortunately, it utilizes a proprietary strap system, hence you’ll have to shed a few extra bucks if you want a new one.

Another acquisition Fitbit Ionic benefits from is Coin for NFC payments that can function even without a phone. Initially, Fitbit Pay will be compatible with a range of credit card companies including AMEX, MasterCard, and Visa. The Fitbit Ionic will be available in three color options – silver, grey, orange and is capable of lasting for a whopping four days according to Fitbit.