Everything will be a Tech Product Soon

The IoT Age is Closer Than Ever..

It is almost impossible to contain technology’s current state in a single definition. Its diverse expansion into various sectors has led to advancements which were only plausible in science-fiction flicks a couple of years ago. Machine Learning, Augmented Reality is merely a tip of the iceberg – the kind of environment they will fabricate is what will shape our lives where almost everything will be “device”, not a “thing”. 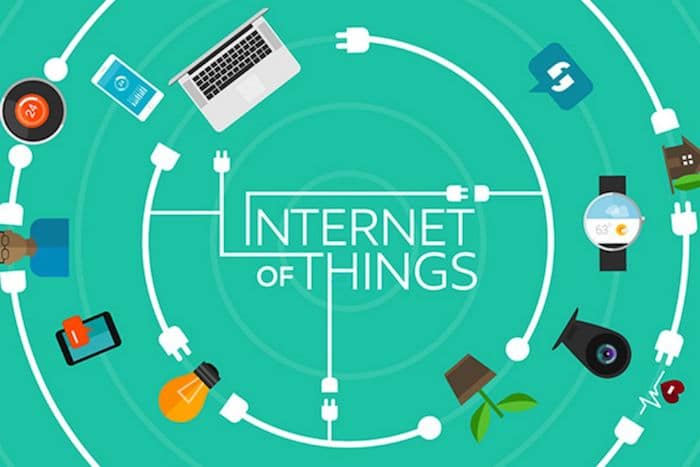 “Internet of Things” is no longer just a buzzword companies add in their briefings to accentuate their launch. It has finally begun to impact the present rather than betting on the future. It has attained a momentum which has been growing exponentially and is being constantly stretched to products which weren’t even on the technological radar a few quarters ago. Despite what you might believe, the connected age is truly upon us, and we are closer than ever to a world where everything will be a tech product.

Okay, hear me out before dismissing the theory altogether. This probably won’t be true for another five years for everyone, but as I look around my room, I realize that most of the products are already being fundamentally reformed to embed a chip. IDC estimates a total of 14.8 billion connected devices at the time of writing of this article, and it is expected to reach a whopping 36.1 billion (growing at a rate of 19.4%) over the next four years.

Parv Sharma from Counterpoint adds, “In the modern tech world almost every product be it from household to an enterprise level is now connected. Internet of things (IoT) is the enabler for a modern connected world and thus is bringing “Everything is a tech product” statement closer to reality. IoT is and will be the biggest technological revolution, IoT promises an ecosystem where devices used in day to day activities will not only be connected but sharing, analyzing and implementing actions on their own.”

A company called Simplehuman had developed a WiFi-enabled and voice-activated trash cans that automatically order garbage bags if you run out of them. Backpacks are being upgraded to include modern necessities such as a solar-powered battery pack. Shoemakers have been experimenting for years and have finally figured out footwear that is advanced and equally capable when it comes to comfort. A personal fashion adviser in the form of Amazon Echo Look. Augmented Reality is ushering ways to change how you interact with your desk and all sorts of crazy other things. 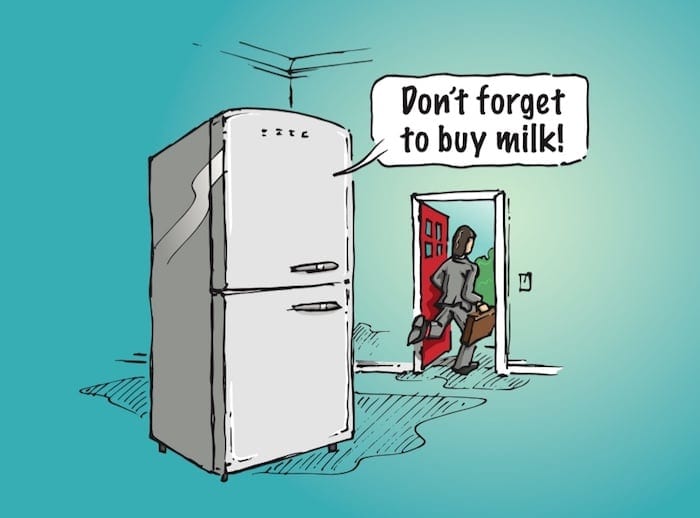 Technology indeed is at the heart of everything today. Be it an electric toothbrush or a formula 1 race car; technology is at the core. Take any ‘experience’ today – be at social networking, buying a new car, shopping, eating out or ordering in – technology is what is powering each of these experiences. Technology is manifesting itself in tangible and intangible ways and permeating the very foundations of all that we do today. Arjun Vishwanathan, Associate Director of Emerging Technologies, IDC India.

However, the most evident example of this is how vastly divergent technology’s influence has been in the last year. Previously, it was constrained to a particular category of products. Now, it’s being employed to completely redefine industries like automobile, retail, the food sector and a whole lot more. Amazon’s recent venture – Amazon Go is an epitome to how technology can be utilized to create a space which didn’t even exist before. Autonomous cars are another such booming field where all the big guns like Google, Apple are getting involved to come out on top before it becomes mainstream. 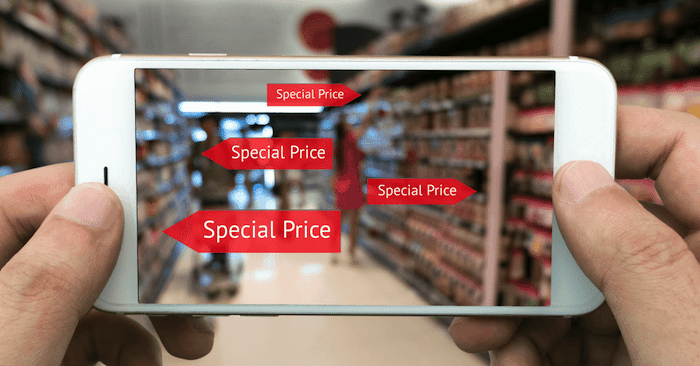 While there are still some non-technical products out there, technology has emerged in traditionally non-tech areas such as clothing in a big way. And if it doesn’t have technology in it, it most certainly was produced by technology, or distributed and tracked with technology. Uday Dodla, Director, Product Marketing, Qualcomm India.

Of course, there is still a range of challenges that need to be resolved before these advancements aim for the masses. The most obvious one is connectivity which still isn’t entirely omnipresent. Parv further adds that the dream of a connected world largely depends on the success of how quickly companies enable “extensive LTE coverage with the full commercialization of LPWA coverage like LoRA or Sigfox or NB-IoT.” In layman terms, IoT-specific standards and networks need to be deployed in order to achieve a hassle-free experience.

Security is another concern these companies haven’t been taking seriously. Fortunately, a few of them are developing ways to prevent your entire home from cyber threats. Symantec, not long ago, introduced a router called “Norton Core” that will utilize an extensive array of machine learning algorithms and Symantec’s threat intelligence to defend your home network. I’m sure, though, as these devices continue to become more popular, privacy will be a foremost priority.

Qualcomm has been one of the few chip makers who is aggressively pursuing the field and currently, powers more than 1.5 billion IoT gadgets. The company is responsible for accelerating a vast amount of sectors by building technologies for all sorts of form factors and requirements. Adding further on its position in the market, Uday Dodla states “Qualcomm Technologies is uniquely positioned to lead to 5G, and we are expanding the capabilities of LTE to accelerate progress in IoT, including driving the new narrowband technologies (eMTC, NB-IoT). Our work in NB-IoT is establishing the foundation for Narrowband 5G, which will enable massive Internet of Things.” 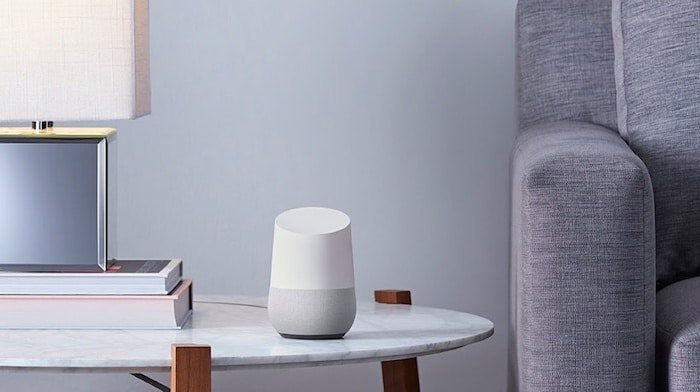 One of the more key factors in pushing this agenda forward is smart home speakers like Google Home, Apple Homepod (seriously, that name irks me every time I read it) and the Amazon Echo lineup. Not only have these devices fathomed the annoyance of calling out individual gadgets, but they have also augmented their abilities by providing a convenient and common interface for the user to interact with. Because otherwise, imagine talking to ten different types of virtual assistants for controlling your home products.

We might be years away from the connected ecosystem of services and products I am describing. However, its arrival is now clearly just at the horizon where companies are building several ways to make the transition more coherent and familiar. Allowing a piece of technology into every aspect of your life might not be the most exciting scenario, but with proper measures and protocols, it won’t be as harmful as people think.