Is the Era of Online-only Smartphones Over in India?

Everyone wants the best of both worlds now

The Indian smartphone market has been through various phases of late and is currently in one in which Chinese brands are dominating. The rise of the likes of Xiaomi, Oppo, and Vivo mirrors the rise of Indian smartphone brands like Micromax, Lava, and Karbonn a few years ago. 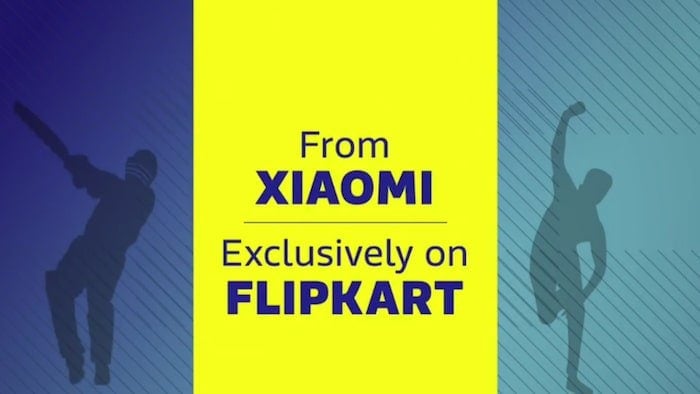 Chinese smartphone manufacturers, however, entered India in two different ways. The initial crop of Chinese smartphone manufacturers such as Gionee and Oppo came into India via the offline market while the ones that followed like Xiaomi and OnePlus took the online route. Now, most of the early players like (Gionee, Oppo) have largely stuck to their initial game plan of selling smartphones via retail stores and concentrate on features instead of specs. These companies also spend heavily on promotions, marketing, and commissions.

However, the Chinese smartphone manufacturers who came in later such as Xiaomi and OnePlus had a different strategy. Instead of dealing with retailers that would add onto the costs of a smartphone, these companies decided to go online directly. They also shunned traditional forms of marketing and promotions and instead of relied upon marketing techniques such as word of mouth recommendations, fan meets, and competitions. They did all this in order to keep costs low. Unlike other players, they decided to focus mainly on the spec-price equation of a smartphone – their entire aim was to provide the best possible specs at the least possible price, which meant their cost structure had to be low. Interestingly, the trend of online exclusive smartphones was triggered by Motorola. The company’s original Moto G was a big hit and was followed by the Moto E. Motorola was subsequently acquired by a Chinese company, Lenovo, which not surprisingly also followed a mainly online-only strategy for its own handsets as well as the Moto ones.
In the months that followed, there was a line between the smartphone manufacturers in India – there were “online only” smartphone manufacturers, and then there were the traditional offline focused ones. 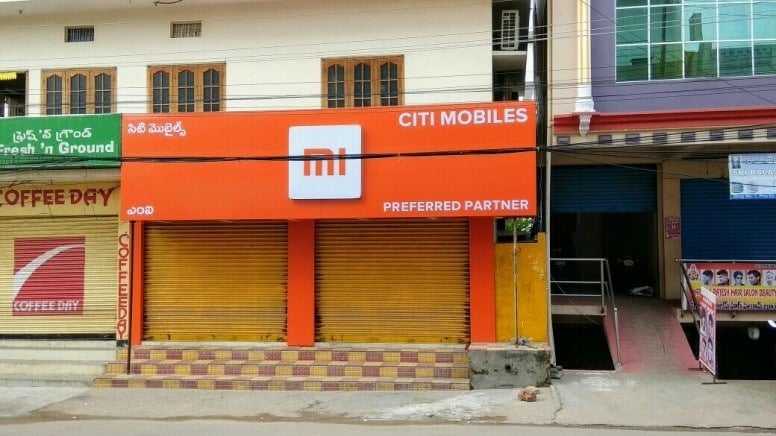 However, this division now seems to be blurring. Initially, the online-only smartphone manufacturers were content selling online as the online market had been growing at a decent rate. However, of late, stagnation has begun to set in in terms of the market share the online sales commands of the overall smartphone sales, with the share stuck at 30-35 percent for the past couple of quarters now.

What’s more, even though online only smartphone manufacturers started with modest goals, they now have far bigger ambitions, and the online market alone is not enough for them to achieve these. This has led to many of these online-only brands venturing into the offline space and adopting the same practices that they tried to avoid in the past. 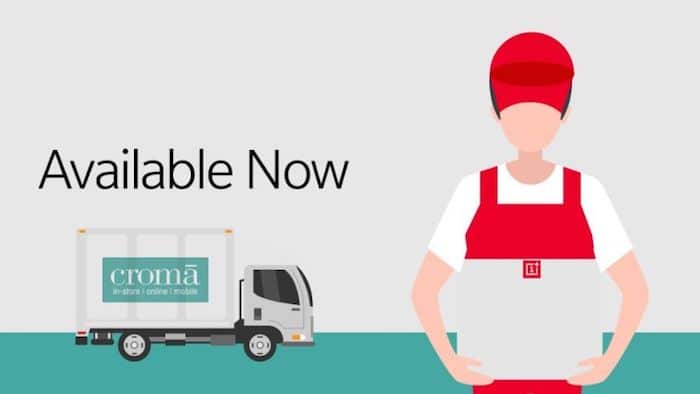 Xiaomi, which was one of the loudest supporters of the online-only strategy, now plans to set up as many as 100 Mi Homes in India over the next two years to boost retail sales. This is apart from several retail partnerships its already has with national smartphone chains such as Sangeetha and Poorvika. OnePlus too has just announced a partnership with electronics retail giant Croma for selling their smartphones. And then, there is the news that Motorola, which was the pioneer of online-only smartphones in India, now plans to open as many as 50 Moto Hubs over the next two years. Just a few months back, these companies kept emphasizing that selling online alone was a key component of their strategy that helped them keep costs low, but they are now investing in offline retail very aggressively.

Apart from their venture into offline retail, many of these companies have also started adopting conventional marketing and advertising techniques, moving beyond the social networks and word of mouth model. Xiaomi is now buying front-page newspaper ads, billboards and even a little bit of TV airtime for promoting its products. The same goes for OnePlus which was super aggressive in promoting its products during a recent cricket tournament, even though it had costly ad rates. Moto billboards have also started sprouting up in greater number all over the urban landscape. All of this is a far cry from the marketing tactics that these companies used to rely upon during their initial years. 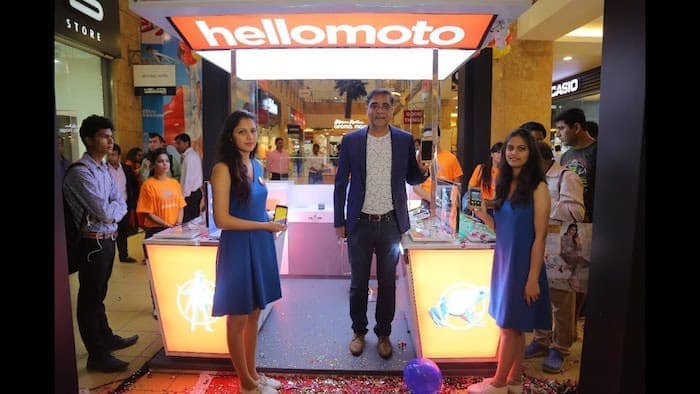 All of which has resulted in a sort of convergence in the Indian smartphone market, with most manufacturers beginning to follow more or less the same playbook. Smartphone vendors that are traditionally offline are trying hard to enter into the online market, and traditionally online vendors are trying hard to enter the offline market. So far, the (formerly) online only smartphone vendors seem to be making a better fist of it, with the offline players having to work out which devices they can sell online without alienating their existing retail networks: Micromax did try to create a totally online brand, Yu, but after a flying start, that has had mixed fortunes. Huawei’s Honor, which too started off as an online-only brand has ventured into the offline market. Same is the case with Coolpad.

All of which raises one crucial question: with online-only smartphone vendors now venturing into retail and conventional marketing, will their cost structure be what it used to be in the past? At the moment of writing, many online-only smartphone vendors still have a significant amount of their prices subsidized by e-commerce websites and also get free marketing. But what happens when all of these stop, as surely they will at some stage? One possible explanation could be that the scale these online-only smartphone vendors command now can help them spread fixed costs of marketing and retail over a larger base of smartphones and prevent a steep price hike. But they would need significant numbers to make that happen, and are going up against some very well entrenched competition. Either way, the smartphone market in India is now a hybrid one. The days of online-only or offline only are over. Smartphone manufacturers now want the best of both worlds.

Is the era of flagship phones over?
eBook era cometh? Penguin Launches Exclusive eBookstore on…
"With LoveFrom Jony Ive" - Has an Era Ended at Apple?
IDC confirms record quarter for smartphones in India, places…
Get ready to pay more for Smartphones in India thanks to…
Honor 9A and 9S entry-level smartphones Launched in India:…