Technology has had an adventurous 2017. The iPhone got rid of its bezels and the iconic TouchID, big companies were involved in even bigger privacy blunders, social networks tried and failed to curb the fake news wildfire, and a whole lot more happened.

But now, a new year, which we hope is filled with exciting technologies, awaits you. And with that, new resolutions as well. Hence, here are six technology habits you should try to adopt in 2018.

Backing up your computer should be at the top of your resolutions list this year. No, I’m not talking about manual disk backups here. Instead, I’m suggesting a cloud-based utility such as the Google Backup and Sync tool which quietly runs in the background and uploads all your essential files to your Google Drive account. If you’re on limited bandwidth, you can also select precisely which folders need to be synced. Plus, the app even lets you back up unlimited pictures to Google Photos at a compressed quality.

Backing up your computer to a cloud account instead of just an external drive has a multitude of advantages. For starters, you can access any of your files from anywhere on the Google Drive app. Second, you don’t need to worry about crashing the drive and losing all the files. I personally only recently installed the tool and since then, I’ve never looked back. You might not realize the importance of an active backup tool right away, but eventually, one day when your computer decides to randomly refuse to boot up, you will. Of course, you won’t be able to reinstall the operating system with this but we both know you won’t be doing that. 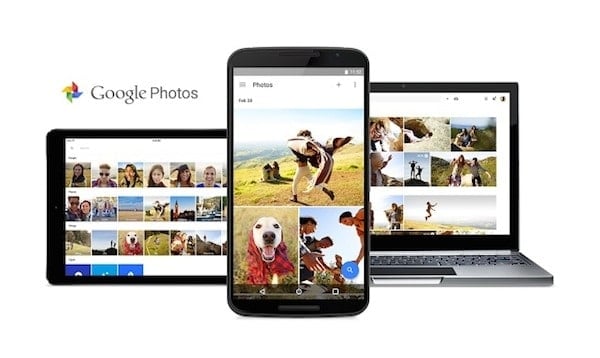 Google Photos is arguably one of the most intuitive smartphone apps to have been released in the last couple of years and if it’s still not on your phone, you’re missing out on a lot. Google Photos essentially develops a searchable digital library of your pictures and categorizes them into various smart sections based on the faces included, objects, what have you.

If you don’t necessarily require your media in the highest quality, Google Photos also lets you upload unlimited pictures and videos without any additional costs. In addition to that, the app employs a series of machine learning algorithms for automatically stitching collages, montages of your files. Google Photos is available for both iOS and Android. 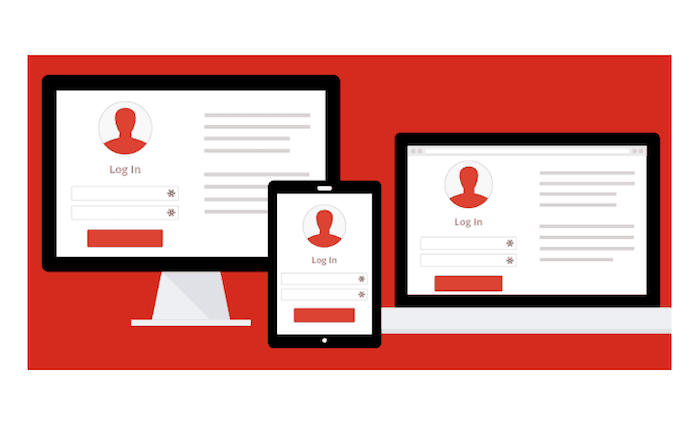 2018 should be the year when you finally stop procrastinating the idea of installing a password manager. And while we are on the subject, the one that comes inbuilt in the browser doesn’t count. For the uninitiated, a password manager is a secure vault for storing all of your credentials so that you don’t have to use the same password for everything. These utilities also integrate with browsers and even other apps if you’re on Android eliminating the need for filling a form again almost entirely.

While it is usually recommended to buy a premium password manager, there are still a ton of free and competent options to choose from. One of these is LastPass that offers most of its features for free. Moreover, along with enabling a password manager, I would recommend turning on two-factor authentication for various accounts especially the ones you employ every day like Google, Twitter, Apple, and more.

4. Be Warier of Your Presence Online

It shouldn’t come as a surprise when I tell you that the Internet is not as private as it was. As your dependencies on cloud services elevate, there’s very little personal information you have control over. Therefore, it has become exceedingly crucial now for you to be cautious about which websites you visit and what kind of data you’re feeding them.

One of the first steps against the so-called trackers is to block them completely. You can do so by installing any one of these extensions mentioned in this article. Thanks to the sudden rise of cryptocurrencies, a large number of online platforms have also secretly begun mining currencies on their visitors’ computers. To ensure that you don’t fall prey to any of these, download another tool called “No Coin”. Furthermore, you can take a look at this quick roundup of privacy extensions we did recently.

5. Unplug Once in a While

This year, give your eyes the gift of a little me-time because let’s face it, they’re tired of looking at Instagram feeds every day and night. Unplugging from your smartphone can be a stressful job if you’re an addict or more precisely, suffering unconsciously from a disease called “Nomophobia”. However, there is still an abundance of methods you can look into for limiting its impacts on your health and life. To begin with, head over to our starter guide which highlights all the essential and straightforward ways to reduce your smartphone consumption. 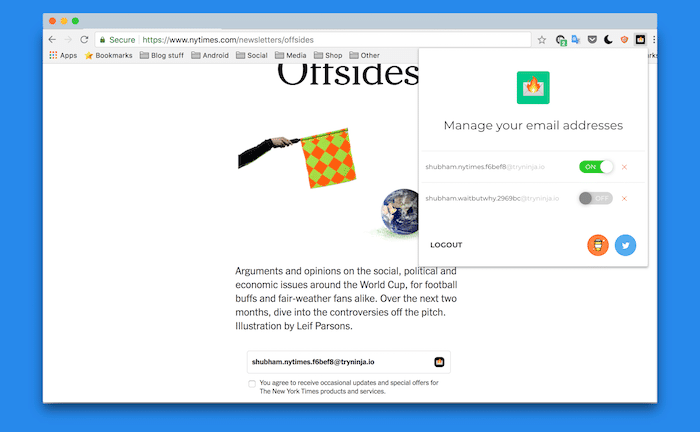 You’ve been signing up for internet services ever since you bought a connection, most of which were nothing more than a one-time thing. Those one-time things, though, still end up flooding your email’s inbox with promotional messages which either stay there forever or if you’re not a procrastinator like me, force you to unsubscribe or block manually. Therefore, it’s time for you to learn and begin using disposable emails. Yes, you can create email addresses with a click of a button that come with no strings attached and let you join various services without spamming your primary account. Once when you are done, you can easily dump them as well. To get started, I recommended taking a look at the Chrome and Firefox extension called Burner Emails. Read more about that and other alternatives in our definitive guide for using disposable emails.

So those were five technology habits we think you should try to adopt this year. Let us know in the comments down below if we missed any good ones.

Was this article helpful?
YesNo
TechPP is supported by our audience. We may earn affiliate commissions from buying links on this site.
Read Next
What To Do With Old Smartphones? 15 Genius Reuse Ideas
#Lifehack #resolutions #tech habits