Samsung has been facing a lot of heat in India over the past few quarters ever since Xiaomi expanded their base to the offline market and started gaining numbers. In fact, as per IDC, Xiaomi sold as many smartphones as Samsung in Q3 2017, sharing the top spot of the Indian smartphone market. 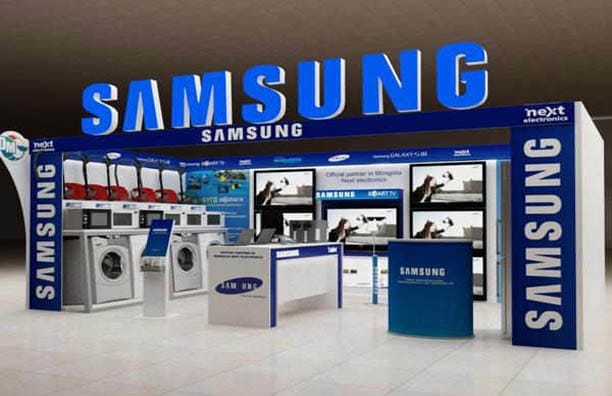 Today, Samsung India sent out a brief press release quoting the research and analyst firm, GfK, and claiming to be the top smartphone OEM “by a distance”.

Samsung is India’s number 1 smartphone company by a distance. As per GfK, which tracks sales to end consumers, in the last (November) quarter, Samsung had a 45% value market share and 40% volume market share. Samsung is a full range player and leads the smartphone business across every segment of the India market in 2017. More importantly, Samsung is India’s ‘Most Trusted’ brand. We owe our undisputed leadership to the love and trust of millions of our consumers in India.

This was a clear dig at Xiaomi who has been aggressive with their marketing as being the No. 1 smartphone player in the country for the past couple of months. 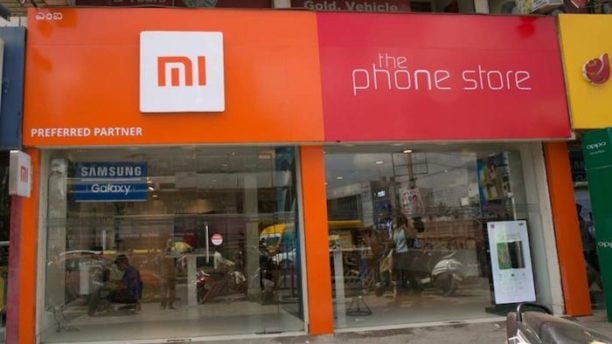 As you would expect, Xiaomi sent out its own press release within minutes of Samsung sending out their’s, refuting the claims made by Samsung and reiterating their position as India’s top smartphone OEM.

We are glad to share with you that Xiaomi has been declared the number 1 smartphone brand in the Indian market for Q4 2017 (October – December 2017) as per Canalys and Counterpoint. According to the report by Canalys, Xiaomi holds a market share of 27.4% in the Indian Smartphone Market having sold 8.2 million smartphones in the last quarter. Additionally, Counterpoint. Research also reported that Xiaomi is the market leader in India with a market share of 25% in Q4 2017.

Without mincing words, Xiaomi India took a dig at Samsung and GfK report:

We would like to provide additional clarification regarding GFK on background. GFK measures only offline smartphone market and doesn’t account for the online market which is nearly 33% of the overall smartphone market.

Taking that statement on face value, it seems Samsung is selectively using the data to claim the top position in the Indian smartphone market which they seem to have lost to Xiaomi. The Chinese OEM is clearly the top company when it comes to online sales, but is slowly but surely expanding its offline presence much to the dismay of traditionally strong offline players like Samsung, Oppo and Vivo.

There have been reports of Samsung going bullish on the online market where people prefer smartphones with better value for money. And Xiaomi hiring people from Samsung and other companies to capture a bigger pie in the offline space. 2018 will surely be exciting for the customers.

Was this article helpful?
YesNo
TechPP is supported by our audience. We may earn affiliate commissions from buying links on this site.
Read Next
Samsung Galaxy Fold 4 Tips and Tricks: Get the Most Out of Your Phone
#samsung #xiaomi