The year’s biggest gathering for the mobile industry — the Mobile World Congress — is just around the corner. And like clockwork, we sort of already have details for the majority of forthcoming launches through unofficial channels. Almost every other phone maker will be present at the curtain-raiser to showcase new products including Samsung, Huawei, HMD Global, and more. Therefore, in this article, we compile everything we know so far about what’s coming at MWC 2018.

And watch the video for details about the surprise giveaway!

Link to the giveaway: https://goo.gl/9oS5LE

The Korean giant, unlike last year, has decided to unveil its ninth-generation S series flagship phones at the Mobile World Congress. The company is expected to introduce two new smartphones, the Galaxy S9 and the S9+ in Barcelona next week.

Specifications and renders for both the phones have been aggressively leaked over the past few days leaving only the price to our imagination. Samsung will be playing safe with the S9 duo as both of them are largely expected to just incremental upgrades of their predecessors. The biggest highlight is the camera which will possibly allow users to switch apertures between f/1.5 and f/2.6 for clicking pictures in either low light or daytime scenarios.

Of course, both of them will be loaded to the brim with the most powerful internals available in the market. They will be powered by an Exynos 9810 octa-core or Snapdragon 845 SoC depending on the region, 4GB RAM on the S9, 6GB RAM on the S9+, 64GB of internal storage which is expandable through a MicroSD card, Android Oreo, and 3000/3500mAh (S9/S9+) battery.

The Galaxy S9 will come with a 5.8-inch Super AMOLED Quad HD+ display, while the S9+ has a 6.2-inch screen with 2960 x 1440 pixels. Both of them feature an aspect ratio of 18.5: 9. There’s also an iris scanner for enabling facial recognition, a technology Samsung usually reserves for its Note lineup. The company is also rumored to offer an Animoji-like feature to users, although details are scant on that one for now. Another key cornerstone is the presence of AKG-branded stereo speakers.

Samsung will be officially taking the wraps off both of these on February 25th at a special gathering just before the Mobile World Congress. As per reports, pre-orders open on the launch day itself and shipping for orders will commence on the 8th of March. In addition to these phones, Samsung might launch a new social networking app as well. Reports suggest it will be called “Uhssup” and the app will let users share their location in real time and comment on the locations of other users. The service is also expected to have run-of-the-mill messaging capabilities as well. 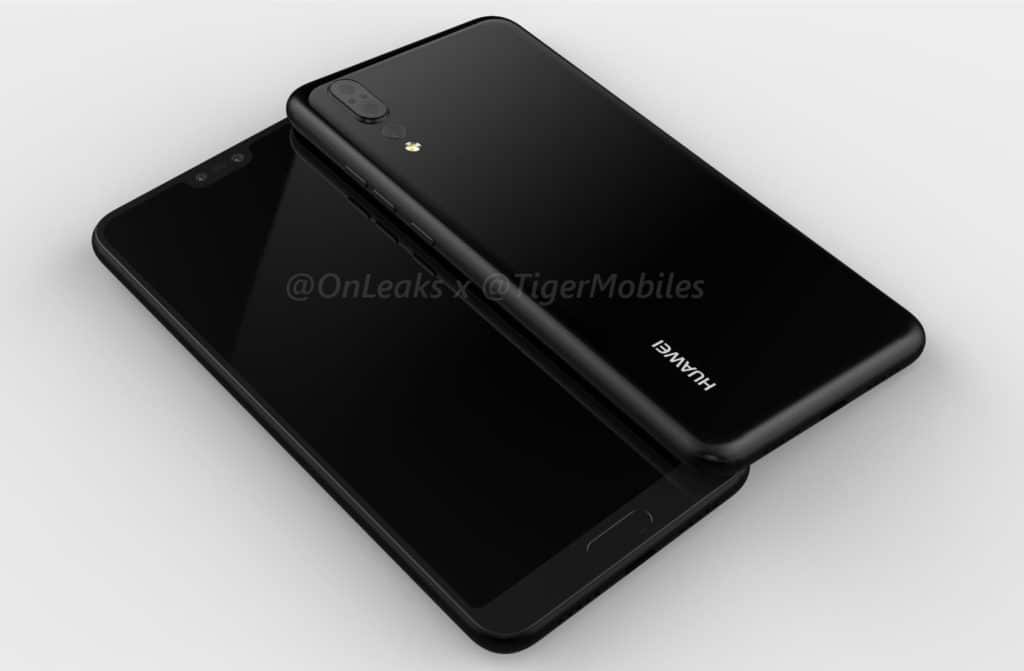 The second largest smartphone maker, Huawei, will have a relatively quiet presence at MWC this year. The China-based OEM won’t be bringing an upgrade to its P series and is holding another event in March for the introduction of supposedly the P20 and P20 Plus smartphones. At the Mobile World Congress, Huawei is rumored to announce a new Android tablet under its MediaPad lineup. A GeekBench listing hinted that the device will have an octa-core Kirin 960 processor, 8.4-inch display with a QHD resolution, 4GB of RAM, and Android Oreo. Apart from that, there’s a chance the company will unveil a successor to the Huawei Watch 2 smartwatch as well. 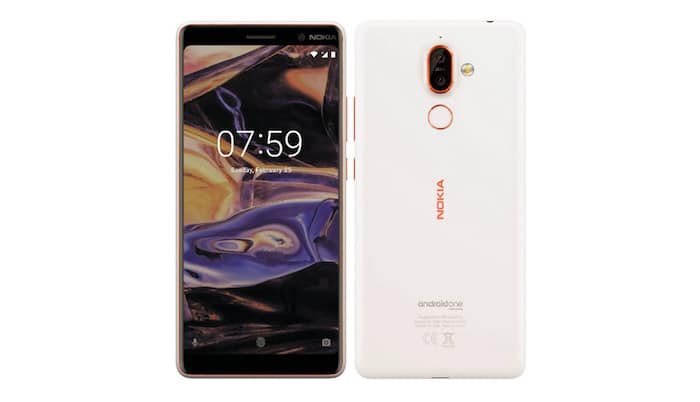 Last year, HMD Global stole the MWC show as it resurrected the Nokia brand for smartphones and brought back the iconic 3310 from the dead. The company is hoping to do that again this time and is expected to bring a flurry of new phones.

For starters, there’s the Nokia 1, an Android Go powered smartphone for the masses. Evan Blass managed to offer a glimpse at how the phone will look, although we don’t have a whole lot of details of what it packs inside. Considering the presence of Android Go, however, we can say it will come with either 512MB or 1GB of RAM. 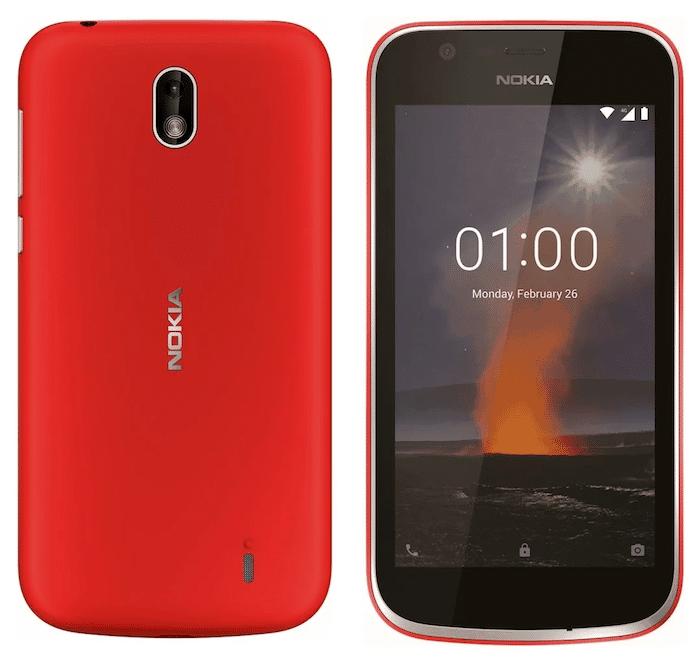 Furthermore, HMD will be allegedly announcing the Nokia 4 as well which will likely replace the current Nokia 3. As per a report, the smartphone will feature Qualcomm’s Snapdragon 450 octa-core processor. In addition to that, the highly talked about Nokia 7+ will be revealed as well. The mid-range smartphone will have a tall 18:9 screen, dual-camera setup on the rear, Snapdragon 660, 4GB of RAM, and even an Android One variant for a few regions.

While details are quite scant on it, HMD Global might also launch a premium flagship as well. Possibly called “Nokia 9”, it’s expected to pack nearly every bell and whistle you’d want from a phone in this price segment. That includes a Snapdragon 835 processor, waterproof exterior, two camera sensors on the rear, 5.5-inch QHD display, and more. 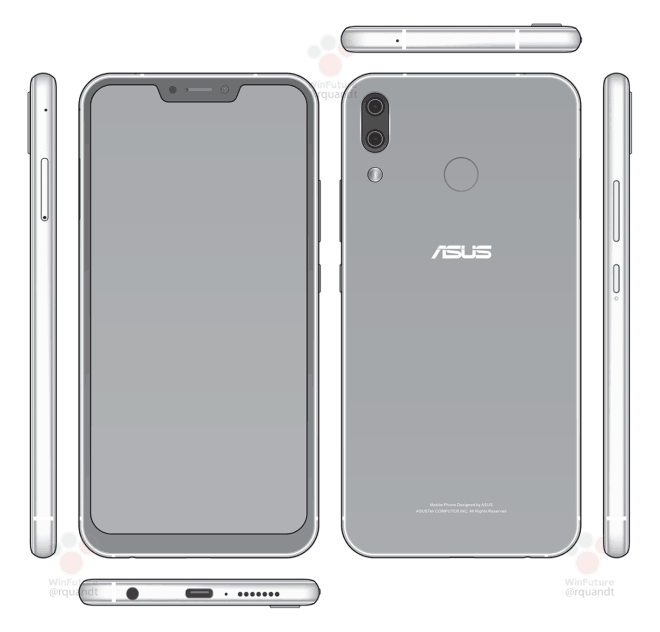 The Taiwanese phone maker is gearing up to launch roughly half a dozen at this year’s Mobile World Congress. One of these will be the Zenfone 5 which is rumored to have a design inspired by Apple’s iPhone X. Moreover, there will be the Zenfone 5 Lite with a quad-camera setup, two 20-megapixel lenses on the front and two 16-megapixel ones on the rear. Both the secondary cameras will be employed for producing live depth-of-field effects. 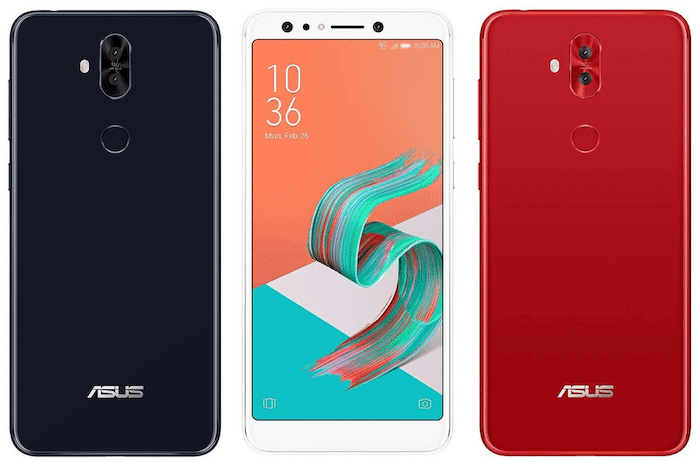 Lastly, a couple of days ago, a new Geekbench listing had popped up which suggested a forthcoming Asus smartphone will have a flagship-grade Snapdragon 845 processor, 6GB of RAM, and a tall Full HD+ screen. It’s still, however, unclear whether this is, in fact, the rumored Zenfone 5 primarily because that is expected to be launched in the mid-range segment. That being said, this could be one of the many variations of it such as the Ultra or Deluxe series.

Sony is all set to take the wraps off its Xperia XZ2 line of phones at the Mobile World Congress. The struggling smartphone maker put out a little teaser recently which seems to hint at a curved design for the Xperia XZ2 Pro. Apart from that, it might feature a 4K OLED screen and the latest Snapdragon 845 processor. Like before, the series is expected to have a compact variant as well. Although we don’t have any information about any of those.

While a bunch of Motorola phones has appeared in various leaks in the last month, the company hasn’t announced any press conference at the MWC this year. This could essentially mean the company will be holding a separate event sometime later this year for launching its new G, Z, and E series phones. While a lot of people were expecting the Moto G6 phones at MWC this year, we suspect they got to wait a little more. 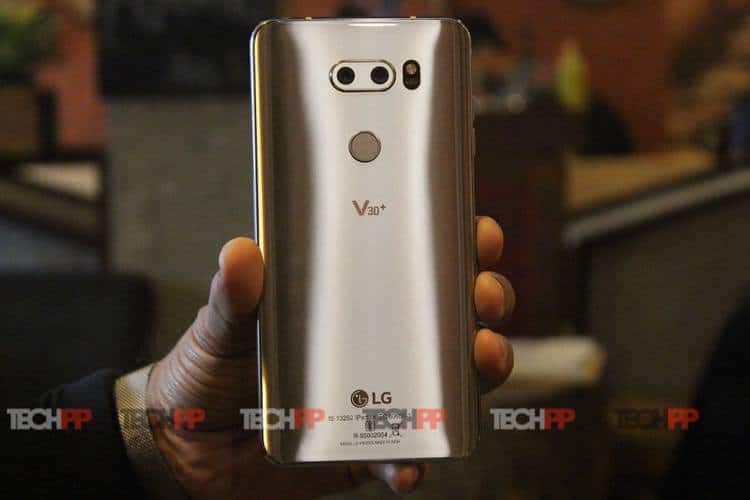 Instead of its usual G series annual upgrade, LG will be only introducing an iterative successor to the V30. Other than the slight specifications bump, the smartphone will feature an artificially intelligent engine for recognizing objects in your images. Plus, there will be a dual-camera arrangement on the rear which will house one wide-angle and another low-distortion lens. Together, both of them will work to brighten images in dim environments.

So that was all we know about the forthcoming MWC launches thus far. The TechPP team will be on the ground covering the events live, hence stay tuned for that.