Nearly two years after launching the original AirPods Apple is working on an upgrade. The upcoming AirPod is expected to come with new hardware features. As per a recent report by Bloomberg, Apple is readying an AirPod with a deeper Siri integration and water resistance. The company is also planning to include the AirPods in the yearly update cycle, which translates to a new set of AirPods every year. 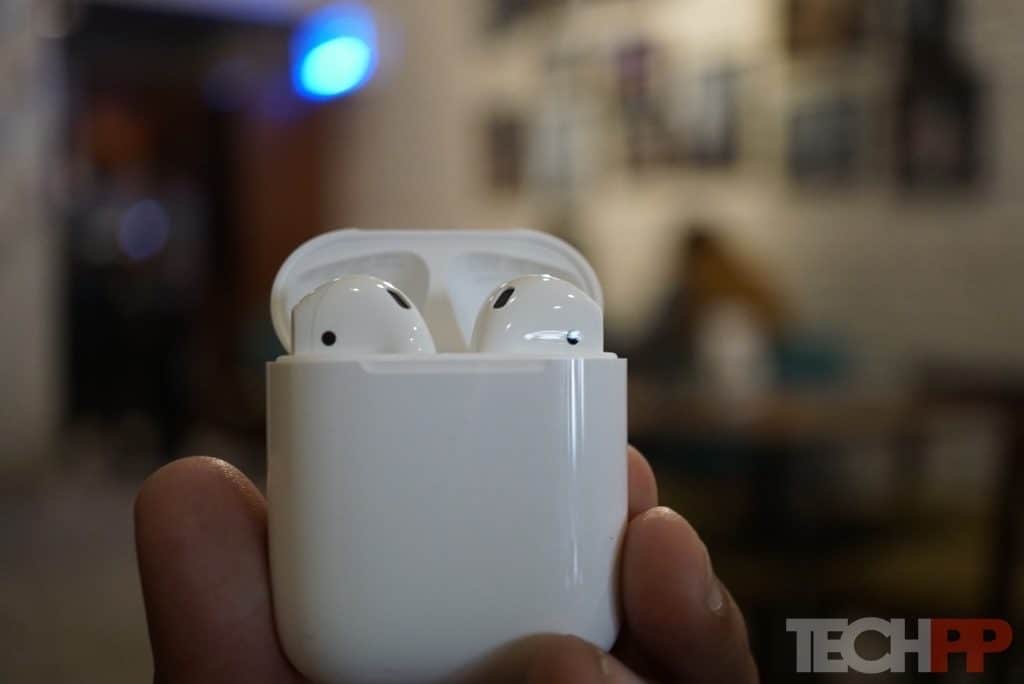 The new model is due for release next year and will come with an upgraded wireless chip along with water resistance. Until now one has to tap the little button on the AirPods to summon Siri. However, going forward Apple users can simply say “Hey Siri” to activate the digital voice assistant via the AirPods. The first generation of AirPods comes with a wireless chip named W1, the upcoming model will reportedly feature a new W2 chip.

While the upgraded wireless chip is something we could expect, the water resistance feature is the one that seeks my attention. Henceforth Apple AirPod users may never have to worry about those occasional splashes or maybe they can even swim with the Pods.

Apple AirPods was first released alongside the iPhone 7. This was the year that Apple ditched the 3.5mm audio jack and focussed on wireless AirPods. That apart AirPods has been a commercial success and it also figures in the top of the list when it comes to Apple’s best product. Apple is also likely to release an AirPod that can be charged wirelessly, much like the iPhone X.

In fact, AirPods accounted for 85 percent of the sales in the US on wireless headphones. Its worth noting that Apple’s Other Products segment, which includes AirPods, Beats headphones, Watch and Apple TV has generated a cumulative revenue of $5 billion revenue with a year-over-year growth of 36 -percent. On a related note, the company is also readying an augmented-reality headset and is expected to launch the same by the year 2020.