WiFi, without doubt, is one of the most commonly used features in any smartphone. With the high cost and low speeds associated with mobile data, often than not we find ourselves to hooked to a WiFi connection; be it at your home or at the workplace.

Having a larger number of WiFi connections around often makes the job slightly tedious wherein you need to switch between saved networks manually to get the optimum data speeds. This problem is especially evident in workplaces or large houses where there are multiple WiFi connections available for every specific area of the place. 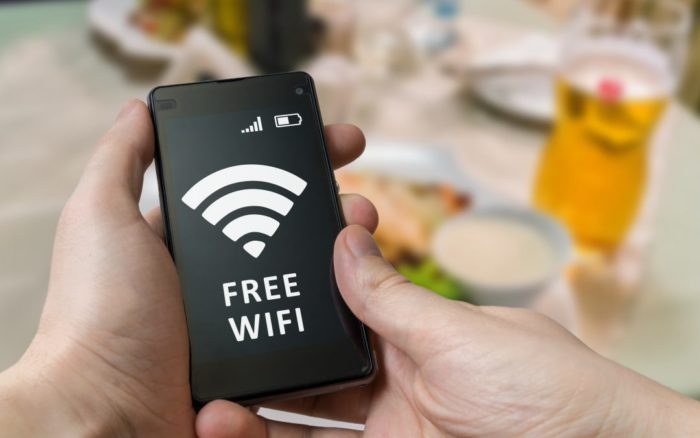 Living at a time when even daily tasks like setting alarms can be regulated using AI-based voice assistants, it’s quite counter-intuitive to prioritize a WiFi connection manually on an Android phone. Sadly, Android is yet to integrate the WiFi prioritize feature within the settings menu. Only, the now defunct, CyanogenMod ROM used to come with a ‘Set Wifi Priority’ feature built-in. Those running on other builds of Android, especially stock or some slightly modified UIs need to rely on third-party apps for prioritizing one saved WiFi network over the other.

Which is the Best App to Prioritize WiFi on Android?

There are a ton of apps available on Google Play that come with the ability to set wifi priority, but only a handful successfully get the job done. Among them, a free app called WiFi Prioritizer is what we would recommend. WiFi Prioritizer has been there for quite some time now and has been built by a developer called Robert Botha. The best thing about the app is that it’s lite and easy to use. It’s a fuss-free implementation that may seem rather boring and unattractive to some. 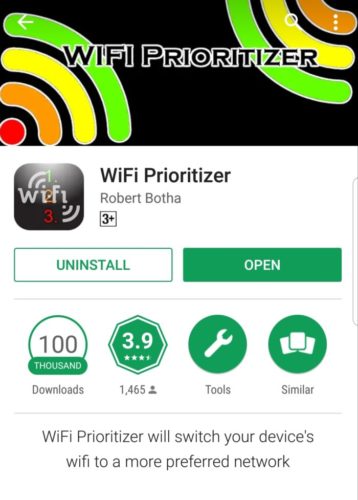 How to use WiFi Prioritizer?

As we mentioned before, there are a lot many apps promising to help you set wifi priority on Android, but hardly any of the work well enough to deserve a mention. For now, you can go with the WiFi Prioritizer app we have mentioned above which works like a charm.

Was this article helpful?
YesNo
TechPP is supported by our audience. We may earn affiliate commissions from buying links on this site.
Read Next
How to Request Read Receipts in Microsoft Outlook
#how to #how to guide #wifi #WiFi Priority