I won’t blame if you have never heard of itel. The company has largely restricted its focus to the entry-level feature phone market. itel is all set to change that, though. And to do that, it’s entering the higher end budget market with a couple of new phones, one of which is the itel S42. We’ve been playing around for over a day now, here are our initial thoughts on it.

The itel S42 comes from the same family Infinix’s Hot S3 does. And that shows in the S42’s design language. It inherits a familiar aesthetic with one critical change which is that it features a glossy finish instead of matte. Personally, I feel itel should have avoided the shiny sheen which in addition to being a fingerprint magnet, also makes it difficult to operate the phone with one hand. There’s another reason why the itel S42 is not so handy. In spite of having a tall 18:9 screen on the front, itel has retained the huge black bezels on the top and bottom for some reason. 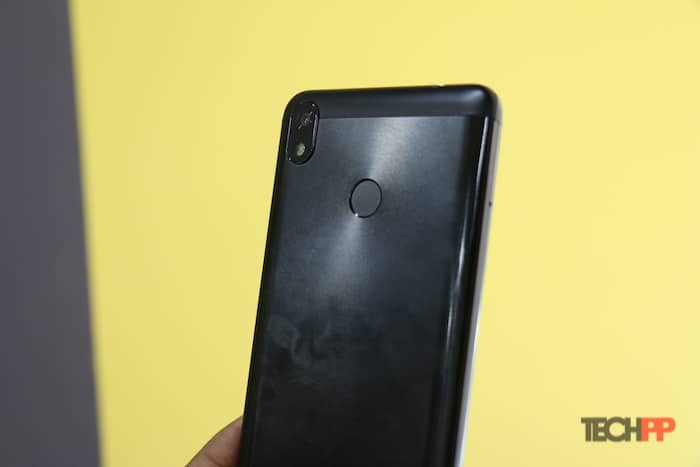 Fortunately, itel does bundle a premium hard case in the box which feels surprisingly pleasant to hold and not cheap unlike what others usually offer. Speaking of the screen, it’s a 5.65-inch 720p one. The lack of a Full HD panel, however, doesn’t mean it’s not sharp. Unless you place a higher resolution display side by side, you won’t notice any dramatic difference. The screen on the S42 is vibrant and bright enough for all your entertainment purposes. 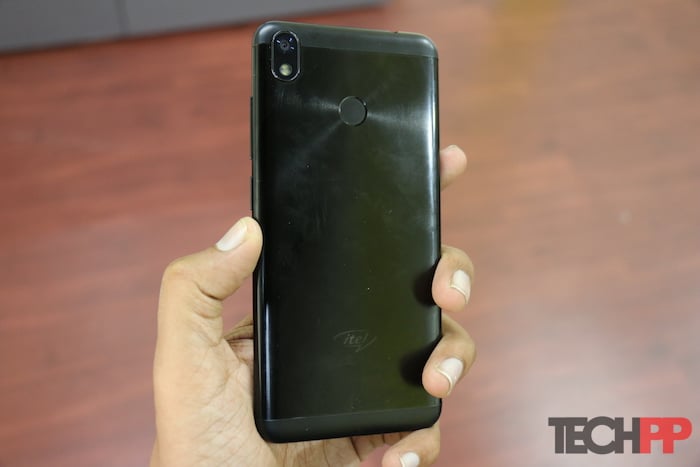 Apart from that, it has a Micro USB port on the bottom flanked by two grilles, only one of which is the speaker and a fingerprint sensor on the rear. There’s also a dedicated SD card slot which is certainly a welcome addition and something the audience it’s targeting will highly appreciate. itel will be also bringing a face unlock feature later through a software update. 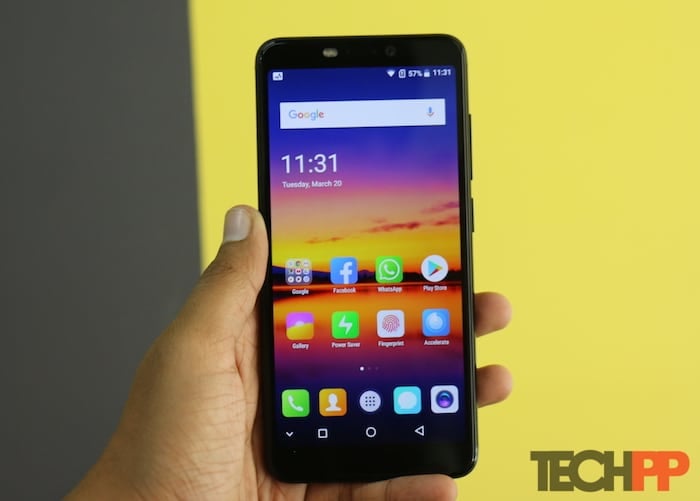 Under the hood, the itel S42 is powered by Qualcomm’s Snapdragon 425 chipset along with 3GB of RAM, 16GB of internal storage, and a 3000mAh battery. One of the more critical letdowns of this phone is that you only get 8GB of onboard memory out of the box. That’s because itel has loaded the phone to the brim with unnecessary apps and other bloatware. While the preinstalled Facebook suite can be uninstalled, others can not. This includes a third-party app store, an Africa based music streaming service (WHAT?!), and more.

The software is Android Oreo 8.0 with a custom skin on top and is running the November 2017 Security Patch. As far as the performance is concerned, the itel S42 seems to do fine with day-to-day tasks like browsing the web and scrolling through Twitter. We’ll have more on this in our review later. 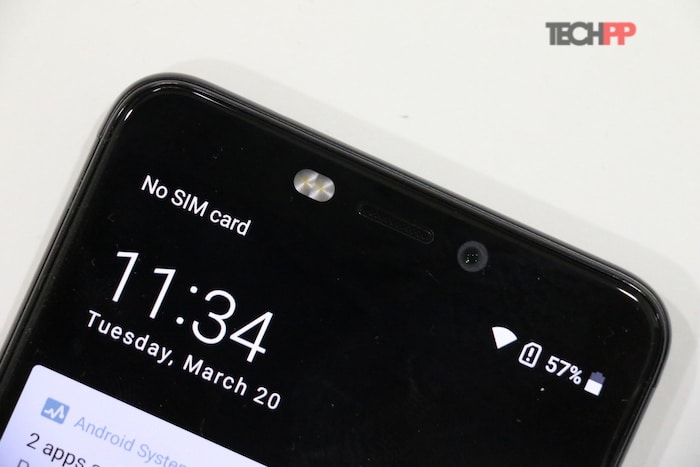 The biggest highlight of the S42 is the selfie camera. It’s a 13-megapixel sensor and also has two soft LED flashes which is possibly a first in this price range. On the rear, you have the same 13-megapixel snapper with a single LED flash. The quality seems decent in the first few shots we took with it but again, it’s too early to judge right now. Also, itel has included features like Bike Mode on the S42.

At Rs 8499, the itel S42’s road to success is swamped with a range of competent contenders including its own sibling, the Infinix Hot S3 which is a fantastic phone for the price, but then itel is betting on the offline market only here. It does have a few stand out features like dual LED flash, dedicated microSD slot and Selfie Portrait which should appeal the crowd in this price segment. We will be taking the itel S42 through its paces in the next few days and will be back with a detailed review. Stay tuned.

Was this article helpful?
YesNo
TechPP is supported by our audience. We may earn affiliate commissions from buying links on this site.
Read Next
Poco F3 GT: Made of Mad-deningly Good Design
#First Cut #First Impressions #Itel S42