Vivo introduced its new V9 smartphone in India a few weeks ago and while that 6.3-inch edge-to-edge screen might have stolen the majority of the spotlight, its cameras are loaded to the brim as well with features. Features for which you’d normally have to shell out much more than Rs 22,999. Therefore, in this article, we discuss the Vivo V9’s camera features.

Before we dive into that, though, here’s a little overview of the V9’s camera muscle — There’s a primary 16-megapixel f/2.0 snapper along with a 5-megapixel secondary lens and dual-LED flash on the rear. For selfies, the company has included a 24-megapixel f/2.0 camera. 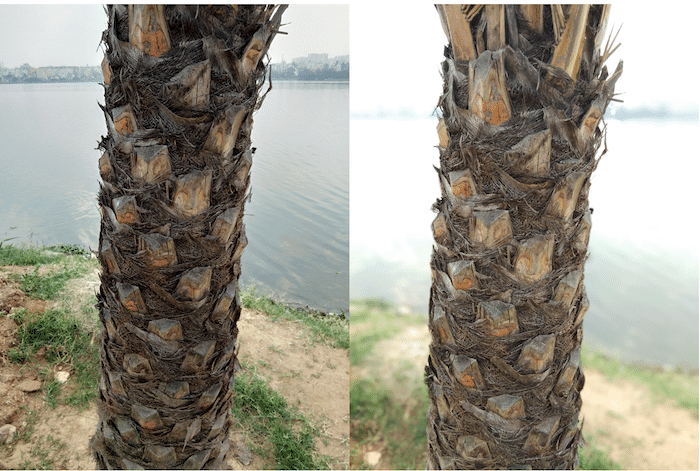 Both the front as well as the rear cameras on the Vivo V9 are capable of producing a bokeh effect in your pictures. The feature lets you blur the background and highlight the foreground before or after taking the shot. It functions fairly well as long as there’s ample lighting. The camera app also adds a nifty slider in the viewfinder so that you can configure the level of depth. 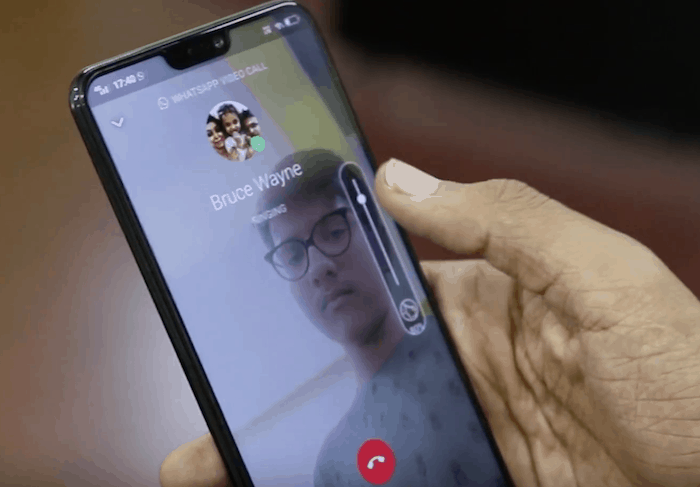 The Vivo V9’s selfie camera also lets you digitally enhance your look with an artificially intelligent algorithm. You can even manually tune the exact amount of impact the feature will have on the pictures. In addition to that, Face Beauty can be enabled for videos as well on applications like WhatsApp, Facebook Messenger which is certainly a first in any price segment.

The Vivo V9 is capable of recording 4K clips through the rear camera. The videos turn out above average with enough details and contrast. The front camera, however, is limited to 1080p. 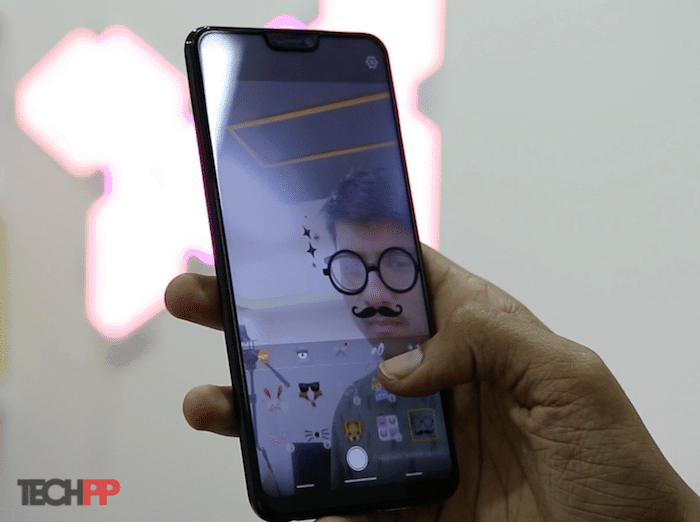 The default camera app of the Vivo V9 also has something called “AR Stickers”. These are essentially goofy masks and effects for your or your friend’s face. It comes already preloaded a myriad of options, although Vivo does let you download more. The feature is also compatible with videos which are nice.

The camera app also features a manual or professional mode. This allows you tweak a range of advanced sensor settings like the ISO, white balance, shutter speed, and more. It can be accessed by simply swiping to the extreme left end on the application.

Through the rear camera, you can also create “Live Photos” on the Vivo V9. Live Photos basically append a couple of seconds of extra footage with the stationary shot so that you can revisit the memory whenever you’d like. 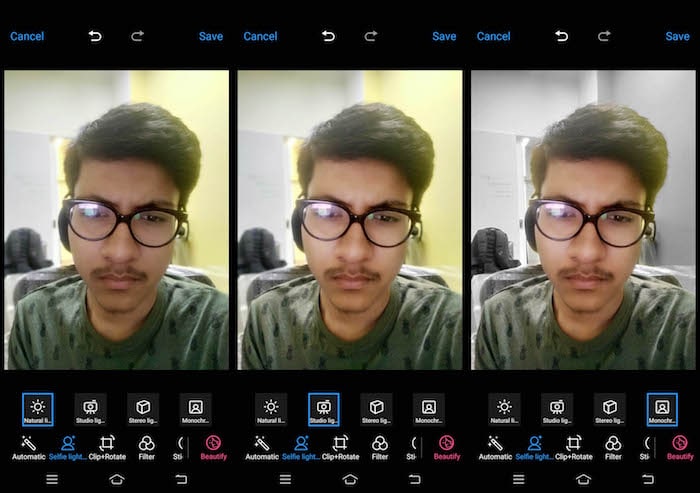 The Vivo V9’s native gallery app also lets you alter the lighting on the clicked selfies. You can mess around with modes like “Studio Lighting” which brightens up your face a little or “Monochrome” which turns everything but the foreground subject, black and white.

The Vivo V9 also comes with the group selfies that allows you to shoot panoramic pictures from the front-facing camera. The feature requires you to move around the phone to get in as many as people in the frame as you’d like.

Was this article helpful?
YesNo
TechPP is supported by our audience. We may earn affiliate commissions from buying links on this site.
Read Next
How to Convert Scanned Files into Searchable and Editable PDFs Using PDFelement
#camera #features #Sponsored #vivo v9