Finally, consumers in India will be able to officially get their hands on a wide range of innovative products from Xiaomi, as the Chinese OEM is finally bringing the crowdfunding platform to India. Xiaomi is announcing the same as a part of its Mi Fan Festival wherein its offering heavy discounts on its products that are being sold on its online platform.

The Mi crowdfunding platform would help Xiaomi bring its hoard of innovative products to the country. Initially, the company is bringing it tripod selfie stick and Bluetooth audio receiver into the Indian market. The Mi Tripod Selfie Stick is a mixture of a tripod and a standard selfie stick. However, unlike a standard tripod, this one comes with a mobile stand and not a DSLR. Additionally, it comes with a Bluetooth receiver and is priced at Rs 1,099. The Mi Audio Receiver, on the other hand, is a Bluetooth 4.2 compatible headphone amplifier.

Being a crowdfunding platform, the products listed on it wouldn’t be outright available for sale. Instead, interested consumers would need to preorder a specific product on the platform by making an online payment, and thereafter the product would only ship if a stipulated number of preorders are received within a timeframe. Just in case, the products fail to achieve the desired preorders figures, the deposited money would be refunded to the early backers of the products. 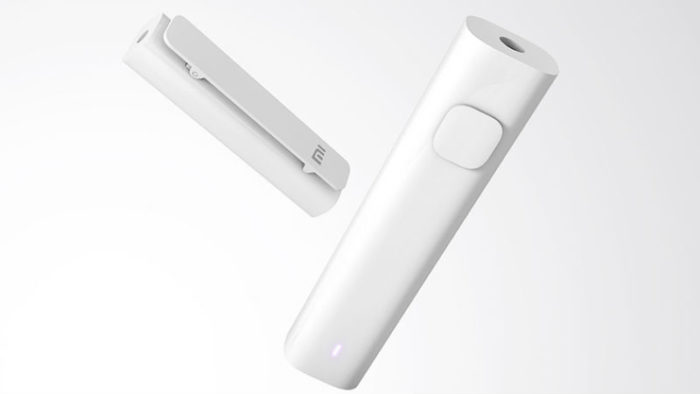 With its Mi Crowdfunding platform, Xiaomi is betting big on its IoT ecosystem. We can expect the Chinese OEM to subsequently launch its Mi Rice Cookers, Mi Smart Pen and many other products in the country. Of late, Xiaomi has brought quite a few of its ecosystem products to India including the Backpacks, Weighing scales and earphones. The crowdfunding way is a lesser risk considering Xiaomi doesn’t need to predict if a particular product sells or not.

TechPP is supported by our audience. We may earn affiliate commissions from buying links on this site.
Read Next
With Redmi A1, is Xiaomi Resurrecting the Android One Dream, but Without Google?
#Mijia #xiaomi