Apple’s new iOS 12 overwhelmed us with the exciting new features. The watchOS update and the new AR features were also worthy of our attention. However, there is one other feature that Apple didn’t announce at the WWDC and this one seems to be pretty important. Apple is introducing Live Listen feature on the iOS 12. This feature was originally launched in 2014 and was aimed at helping people with hearing Aid hear better even with the AirPods on. 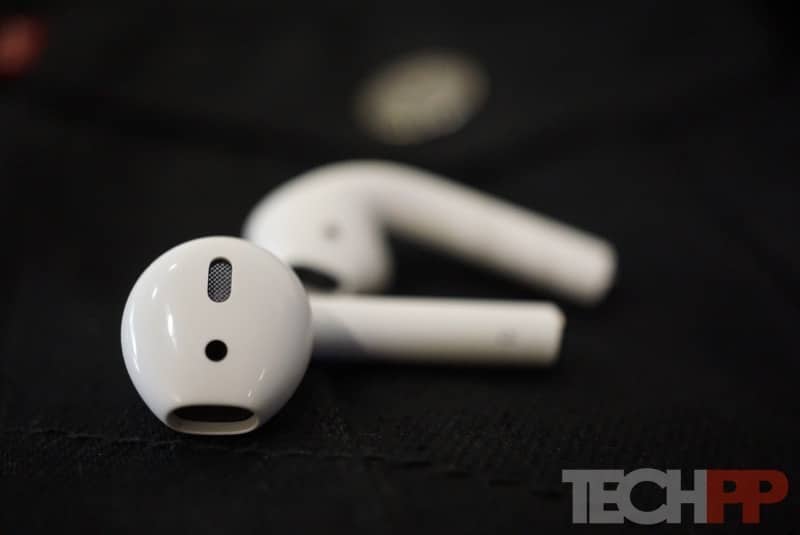 The live settings can be enabled by heading over to the settings. Once this is done you can use your iPhone as a directional mic. This is especially helpful when you are in a noisy environment and the voice will be routed to your AirPods.

“After enabling the feature in the iPhone’s settings, users will be able to use their phones effectively as a directional mic. This means you can have AirPods in at a noisy restaurant with your iPhone on the table, for example, and the voice of whoever is speaking will be routed to your AirPods.”

The feature will allow you to listen to people in a noisy environment like a cafe or a lecture hall. Apple also allows certain compatible hearing aids to pair up with the iPhone. In such cases, users can toggle the Live Listen feature by using the buttons on the hearing aid. I would put it this way, the Live Listen feature is something that will add to the AirPods set of unique features. Furthermore, this will also allow people with limited hearing to hear better without investing in separate hardware.