Ever since the beginning, social networks have found the pivot to videos an uphill battle with YouTube. The Google-owned platform, which has been in existence for over a decade, has consistently managed to retain its position over the years with engaging features and several creator incentives. However, YouTube has been struggling a little as of late with various controversies and public outcries over some of its recent moves.

The Facebook-owned media sharing service, Instagram, eyed an opening and has been working on a competitor called “IGTV” for the past few months. It finally went official yesterday at a creator-focused event in San Francisco. 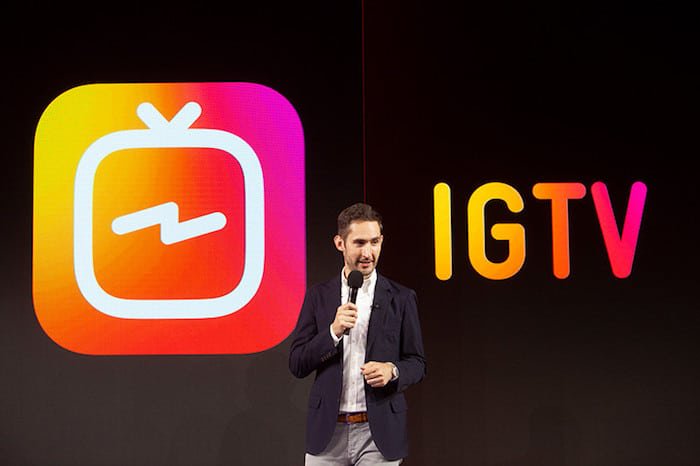 There are two glaring differences through which Instagram aims to stand out — IGTV is mobile-first which essentially means you can only post vertical clips. The iOS and Android apps are not even compatible with the landscape mode. Second, it already knows what you like to watch considering you’re one of the billion monthly active users. Therefore, whenever you launch the app, IGTV simply begins playing videos one after the another unless you manually pause or skip. It allows up to an hour long content as opposed to Instagram’s one minute limit. There are two ways you can access it on your phone — either through a button inside the main Instagram app itself or the new, standalone IGTV app. 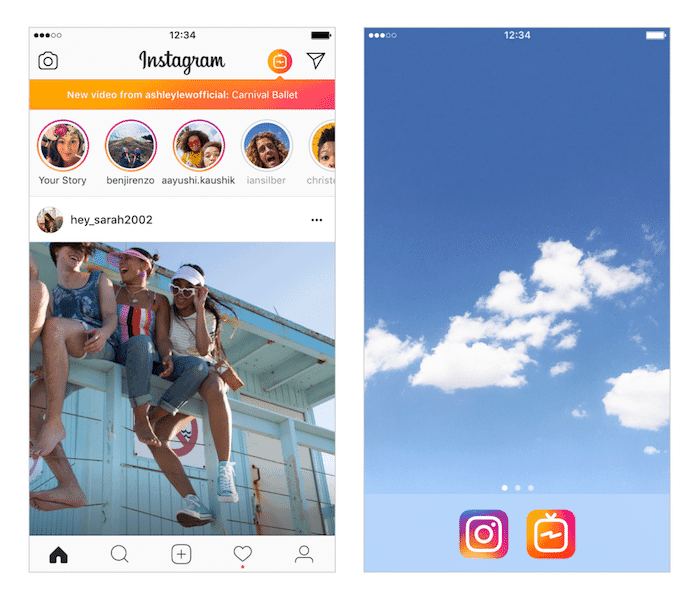 IGTV also comes with all the usual features you’d expect from a full-fledged video platform such as channels, the ability to subscribe, comments, discovery, live streams, you get the idea. For now, there are also no advertisements. But Instagram does say it will soon add monetization options. The app is thoughtfully designed for portrait view which lets you do just about anything with a few taps and swipes. That just might be enough for IGTV to take off but there are a handful of aspects it misses out because of which I feel it’s not yet a serious threat to YouTube’s empire.

To begin with, IGTV is restricted to Instagram’s own apps. You can only watch it on the available mobile and web apps. Users can’t embed it in other websites as they can with YouTube. In addition to that, IGTV’s content doesn’t have a search engine presence. Therefore, organic traffic can arrive solely through IGTV’s “For You” or “Popular” tabs. It’s sort of bewildering as to why IGTV isn’t integrated into Instagram’s Explore page as well. Perhaps, that’s reserved for a future release. In comparison, YouTube videos exist on nearly every online platform out there. You can discover them on blogs, Facebook, Twitter, and more. 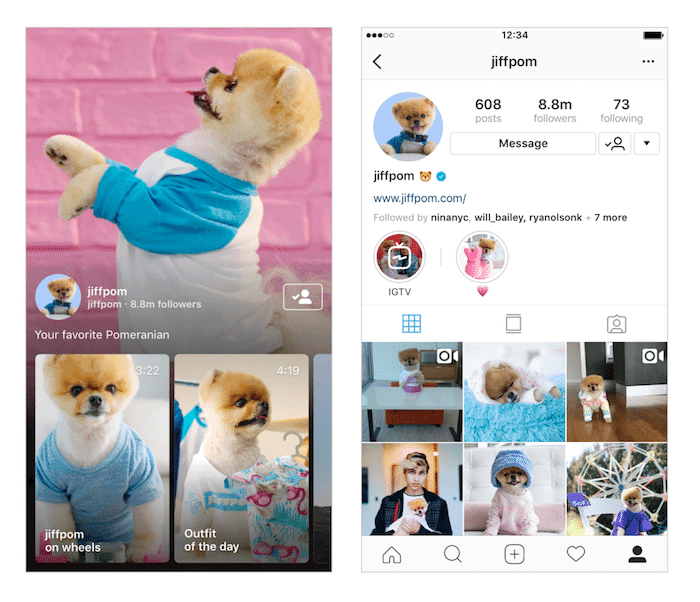 Another key feature which IGTV lacks is the ability to search videos. Yes, there’s a search bar at the top of the app but that functions only for channels and users. You cannot specifically locate a video by simply typing say “documentary” or “funny Fortnite moments”. YouTube, as you probably already know, as a comprehensive search tool available since forever.

The absence of a search option also impedes IGTV’s ambitions to be your primary video app. Unless you are okay binge-watching from the content Instagram’s algorithms think you like, there’s no way for you to manually locate and play something which also brings us the third point — the vertical interface. 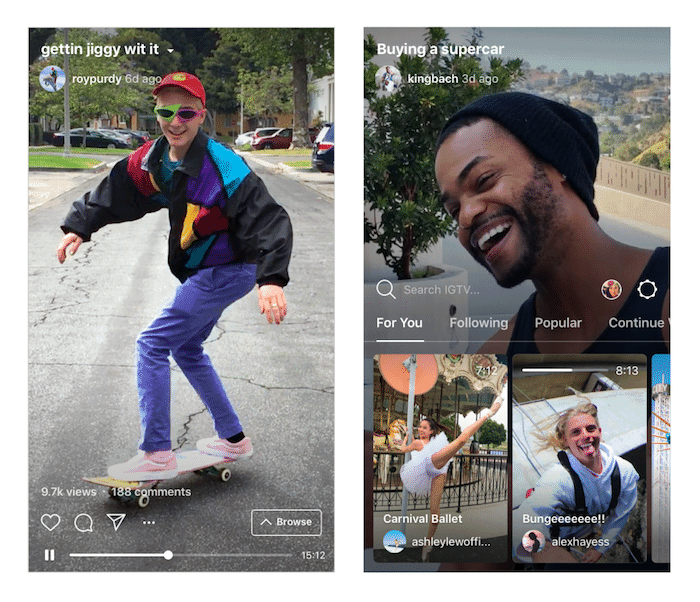 There’s no doubt in the fact that the best medium for acquiring mobile traffic is to produce, well, mobile-friendly content. But the issue with IGTV’s approach is that it ONLY allows vertical videos. Therefore, if you’re interested in watching short films or documentaries like you do on YouTube, IGTV won’t be able to offer the right kind of experience. National Geographic is one of the early adopters of IGTV and they’ve already uploaded an hour-long documentary. But I tried to watch it and it’s just not that fun. You miss that wider screen estate that makes content like this more immersive. It’s fine for viewing short, goofy skits or the daily news but I don’t see myself using it beyond that.

Instagram introduced IGTV, a standalone app for watching long-form vertical videos. It will support videos of up to 10 minutes playback, which will go up to an hour’s playback for creators with a large number of followers. Instagram also announced that it now has 1 billion users. Learn How to Use IGTV so you can create your own channel and start uploading videos to entertain your audience

IGTV’s first version also doesn’t have any manual personalization tools. Again, you’re left to rely entirely on Instagram’s algorithms. YouTube, for instance, lets you mark a particular video or channel as something you don’t like or want to watch again in the future. Then there are the little things such as you cannot tweak the video quality or have a detailed description with links for a video.

In its current form, it’s difficult to imagine IGTV as a direct YouTube competitor. It’s certainly a platform which fits Instagram and its audience. Facebook itself has been trying to promote its video ambitions but without a core differentiating feature, I’m sure YouTube has nothing to worry about. Of course, with a billion users, creators will optimize their content for IGTV but the question is, how will Instagram bring advertisements without messing up its vertical, mobile-first interface.

Was this article helpful?
YesNo
TechPP is supported by our audience. We may earn affiliate commissions from buying links on this site.
Read Next
With Football Manager 2023 Touch, Apple Arcade finally has its “killer ...
#IGTV #Instagram #Opinion #youtube