Apple’s newest iPhones are always in the buzz, especially when it comes to leaks, with bigger display sizes and new colors gathering a lot of hype. We’ve been hearing speculations about three new iPhones being launched this year by Apple, and it looks like Apple themselves have seemingly let this information out. 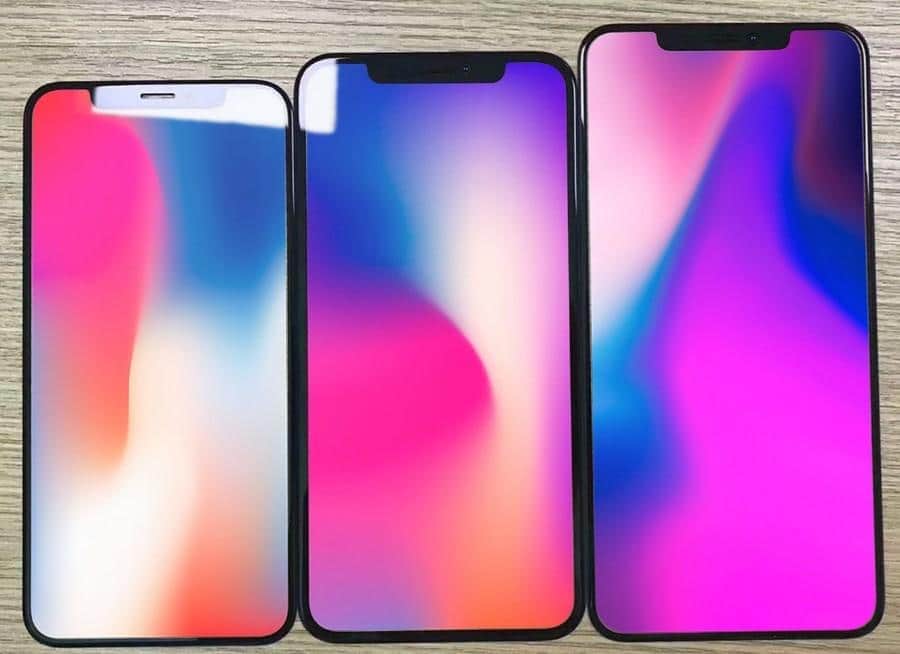 Looking at the pattern of the identifiers, the numbers give out an easy hint that the three devices in the iPhone series this year are probably codenamed A19, A20 and A21. Logically, it wouldn’t be wrong to infer from this information that the models are arranged according to their price points. If we go by this, then the A19 might refer to the 6.1-inch iPhone model which is rumored to be a budget friendly option with an LCD display instead of OLED. The A20 should ideally be the successor to the current iPhone X, while the A21 seems like the iPhone X Plus with a huge 6.5-inch display. However, this is just speculation as we don’t know what the order they’re arranged in signifies. It could also be in the order of the size of the display on these smartphones. Nevertheless, we can be thus assured that we will be seeing three new iPhones this year. We can say this with confidence, as the Eurasian database is an official regulatory body and has never been wrong in the past.

If it does turn out to be true, this is the first time in history that Apple will be unveiling three new upgrades to its iPhones, something that all of us will surely look forward to.

Was this article helpful?
YesNo
Source: Consomac
Photo Credits: Forbes
TechPP is supported by our audience. We may earn affiliate commissions from buying links on this site.
Read Next
Alert! You’re Hiding Sensitive Information From Your Images on iPhone W...
#apple #apple iphone