Those looks and now with a notch too…

The Honor 9 Lite is credited by many as being the device that made Huawei’s sister brand, Honor, turn the corner in the Indian market. Thanks to its blend of very good design and decent hardware (topped off with a killer price tag), the Honor 9 Lite sold more than a million units in the Indian market in a short span of time, in spite of going up against the likes of the Xiaomi Redmi Note 5 and Note 5 Pro, the Nokia 6 and a few other worthies. Well, Honor has decided against resting on its laurels and brought out a revamped 9 series device. Oh yes, it bears more than a passing resemblance to the Honor 9 Lite but is looking to stand tall on its own. And be a notch above. Pun intended. 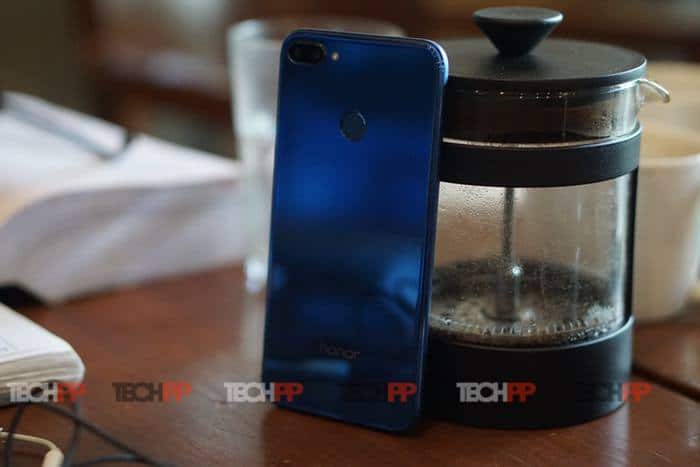 Does it succeed? We will reveal that in our review, but as of now, here are our initial impressions of the new Honor phone in six points:

It is the spiritual successor of the 9 Lite

The 9N is pretty much the successor of the 9 Lite. And it plays pretty much the same cards: very good design, a compact form factor (the phone is very comfortable to hold) and decent hardware (that Kirin 659 chip again) at a price that is relatively on the lower side when you consider the sheer premium appearance of the device. Which brings us to the next point… 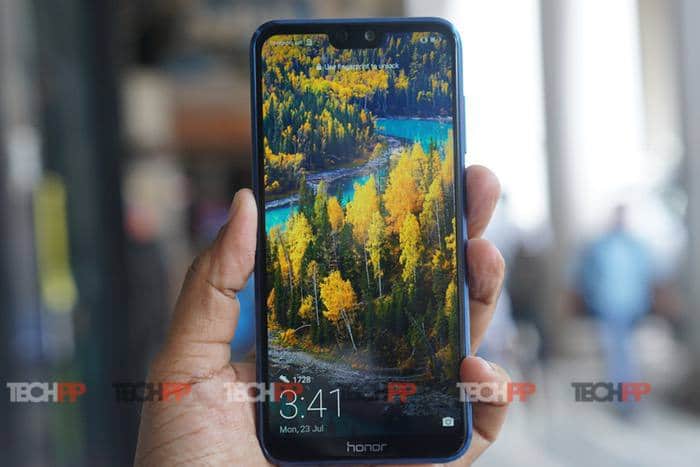 We have the Sapphire Blue edition of the Honor 9N, and just like its 9 Lite counterpart, it is stunning. No, from the back it does not look too different – you have the almost mirror-like finish (courtesy 12 layers of glass we are told), which is dazzling at this price point (but not scratch and/or smudge proof – there is a case in the box, fortunately). It is the front of the 9N that distinguishes itself from its predecessor: there is now a notch on top of the display, housing a selfie camera and an earpiece. The frame remains carbonate with 2.5 D curved glass in front and that brilliant glass back with a dual camera arrangement and spherical fingerprint sensor. It is very compact and while not exactly super lightweight at 152 mm is still enviably slim at a mere 7.7 mm. Yes, from a distance we would not blame you for mistaking it for the 9 Lite. But that is not a bad thing, given just how good looking the phone is. There are four colors this time: sapphire blue, midnight black, robin egg blue and lavender purple. The last two of those are an eyeful, especially because those shades are so rare. This phone is a feast for the eyes, take our word for it.

The display and selfie shooter have changed (thank you, notch!)

It can be jumbled with the 9 Lite from a distance but get closer, and you will see two of the biggest differences between the two phones – the display and the front camera. And both of them come courtesy of that notch above the display. The notch it is that gives the Honor 9N’s display a 19:9 aspect ratio rather than a 18:9 one as seen on the 9 Lite, and makes it slightly larger (5.84 inches as compared to 5.65) in spite of being in a frame that is slightly smaller (149.2 mm against 151 mm). The notch also means that unlike the 9 Lite, which feature dual selfie cameras, the 9N has just one – that said, it is 16.0-megapixel affair with f/2.0 aperture (the 9 Lite had a 13 and 2 megapixel combo) and quite a few tricks up its sleeve including a time-lapse selfie option and numerous AR stickers and backgrounds. Of course, it has portrait mode and face unlock – this is mid-2018, fellas! 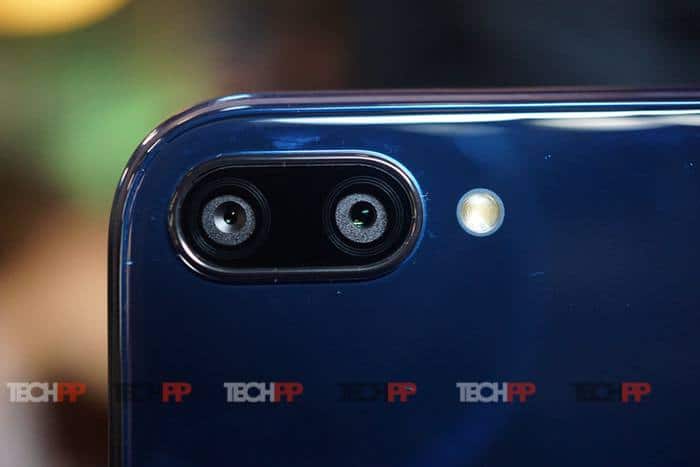 …but not much else has

The display and selfie camera apart, however, the 9N reverts to the 9 Lite script. The displays have the same full HD+ resolution although the one on the 9 Lite seems a little brighter to us. The processor driving the device is the (good old now) Kirin 659, and there are RAM and storage combinations of 3/32, 4/64 and 4/128. The rear cameras remain a 13 megapixel and 2-megapixel affair with the main sensor having a f/2.2 aperture and the secondary sensor’s task being mainly to get in depth of field and bokeh. There is dual-SIM connectivity, 4G, Wi-Fi, Bluetooth and Android 8.0 with Honor/Huawei’s EMUI 8.0 skin on top with a number of features and a few tricks including a Ride Mode. Not bad, but oh so familiar, if you know what we mean. Even the battery is the same at 3000 mAh.

So much rests on the notch 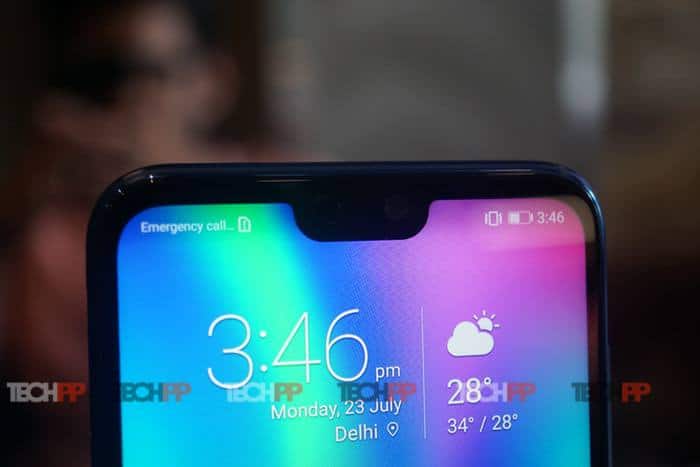 All of which tempts us to draw up an equation mathematical:

Because let’s face it, at the end of the day, it is that sliver that interferes with the top of the display (it can be turned off for those who hate it – and many do in spite of Google accommodating it in Android). There are a number of devices out there with the Kirin 659 chip, but barring the more expensive P20 Lite, the 9N is the only one which sports a notch. Makes one wonder if that N stands for…you guessed it.

And the competition is tough…

The 3/32 GB variant of the 9N starts at Rs 11,999, which is about Rs 1,000 above what was charged for the 9 Lite, The 4/64 GB variant comes in at Rs 13,999, and the 6/128 GB (which will arrive slightly later) is at Rs 17,999. The design and hardware, on paper, are quite good for those price tags, but looming on the horizon are the Redmi Note 5 Pro and the just announced Xiaomi Mi A2 and A2 Lite. There are also the likes of the Moto G6, the RealMe and of course that spec monster, the Asus ZenFone Max Pro M1 (whose 6GB/ 128 GB avatar has just hit the Indian market). And… well, there could be so family battles too – we know of a few people who prefer having the twin dual selfie camera set up of the 9 Lite, which starts at Rs 1,000 lesser and is still (STILL) one heck of a looker!

So just how much difference will that notch make? Stay tuned for our review.