The Huawei-Honor Muddle in India

Where does one start, where does the other end

Huawei recently launched its Nova range of devices in India. Nothing unusual in that. Except that it came two days after Huawei’s sister brand, Honor, had itself launched a device. Well, some would say: so what? After all, those are two different brands, appealing (evidently) to different market segments. It would not be logical for them to launch devices on the same day, would it? 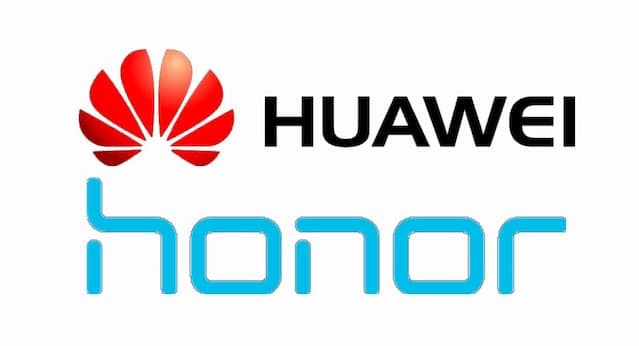 Well, it speaks volumes about the confusing relationship between the two brands in India that many would not have been surprised to see both brands launch devices at the event on the same day. After all, in the past, notwithstanding all the claims to being different brands, both Huawei and Honor product launches had seen broadly the same set of presenters and personnel. Mind you, this time around, the people on stage were different, but that did not change the feeling among many people that the differences between the brands were not exactly crystal clear. The fact that Huawei included Honor sales in its figures did nothing to improve matters. And there was no little confusion when Huawei announced the Nova 3 with hardware and a price tag that placed it in proximity to the Honor 10, launched not too long ago.

Not too many in India today know where Honor begins and Huawei ends. And vice versa. And we are not sure whether this confusion is good for either brand.

Some would say that a similar scenario existed with Lenovo and Motorola not too long ago – same spokespersons, similar products and so on. However, that had been the case of a brand (Motorola) that had been acquired by another, with the latter wanting to retain the brand equity of the former. Yes, Motorola was a part of the Lenovo group, but the difference between the two brands in terms of identity and imagery was very clear, notwithstanding similarly priced products at different stages. Very significantly, the design language and spec sheets of the two brands were often different, and right until the middle of 2017 when Lenovo switched to stock Android, the interfaces were very different as well.

That is not quite the case with Honor and Huawei. Huawei had launched its smartphones in India under its own steam, but then the Honor brand had taken centre stage in 2015 with the Honor 6 Plus and 4X, in particular, being seen as devices that made the brand better known in India. The period that followed saw Honor being pushed as Huawei’s preferred phone brand in India and almost no Huawei phone was launched in the country. However, the seeds of the confusion that was to come were sown in mid-2016 when the Huawei P9 and the Honor 8 were launched in India within a couple of months of each other, each being projected as a flagship. Yes, there was a significant price differential between the two but the similarities were uncanny – the design language was not too different, and most significantly both came with the same interface: EMUI or emotion UI. However, that seemed to be a one-off with no Huawei branded phone coming to India in 2017 – Honor continued to seem to be the Chinese company’s brand of choice in India. 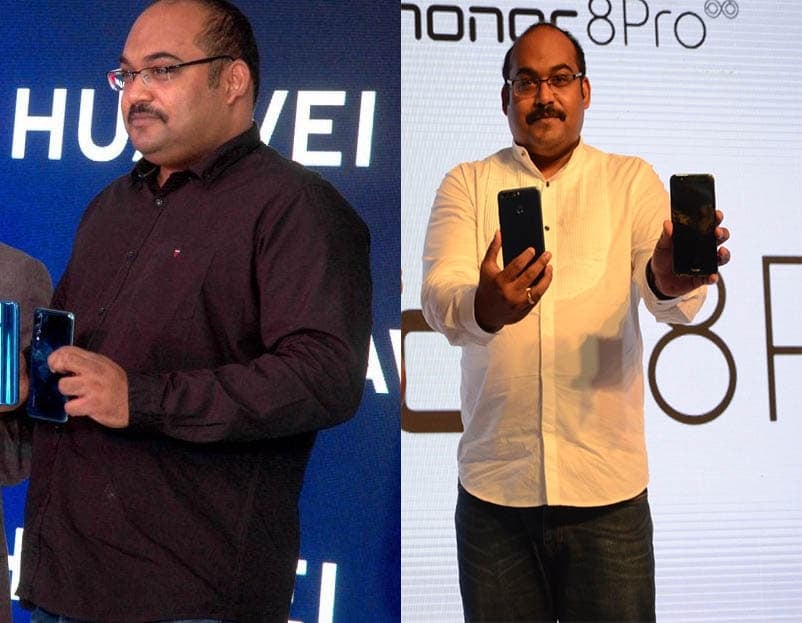 2018, however, has seen that scenario change dramatically. Huawei has launched four devices already in the Indian market – the P20 Pro, the P20 Lite, the Nova 3 and the Nova 3i. There have also been a number of Honor launches such as the Honor 9 Lite, the Honor View 10, the Honor 7C, the Honor 7A, the Honor 10 and the Honor 9N. Not only have both brands once again been represented to a large extent by broadly the same set of individuals, there have been significant design and spec overlaps as well, from the use of Kirin chips to glass backs to dual cameras, and once again, making the devices from the two brands looks exactly like each other is the EMUI interface that runs on them. And then there is the little matter of both brands sharing not just the same support and service infrastructure but even the same office space! 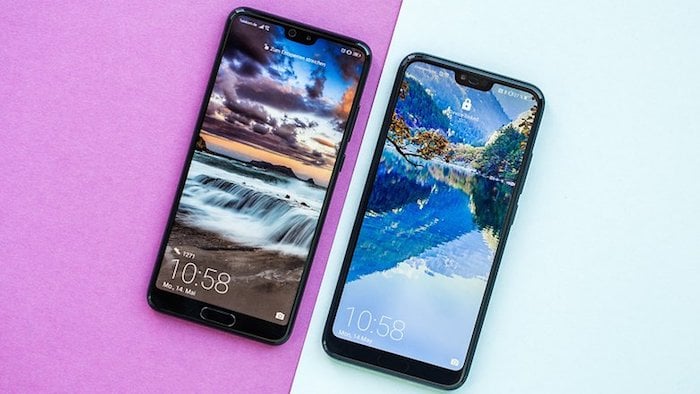 All of which has spawned the confusion as regards perception of the two brands. The fact that the likes of the Honor 10 and the Nova 3, and the P20 Lite and the 9N are priced within close proximity of each other and have similar chipsets and UIs makes the notion that the brands are designed for different segments of the target audience a bit hard to digest. Indeed, it would seem that EMUI is a bit of a poisoned chalice for both brands as it binds them together and makes the experience on devices from both very similar. Fuelling the confusion around them. We ourselves must confess ourselves to be bemused at times by it all. We have seen brands under the same company – Realme and Oppo, Zuk and Lenovo are prime examples – but there generally are clear-cut differences between them to indicate that they were meant for different target audiences. Indeed, even though Vivo, Oppo and OnePlus share the same parent, they are largely different creatures in terms of personnel, design language, interface and support. That thus far is not the case when it comes to Huawei and Honor in India. And we are not sure that this is a healthy situation for either, as it opens the door for cannibalization of each of their target segments by the other.

In the words of Mark Antony, Huawei in India is an Honor-able brand. And perhaps that needs to change. For the sake of both Huawei and Honor.