Xiaomi has today expanded its highly-acclaimed line of televisions in India with the launch of the Mi TV 4A Pro, Mi TV 4 Pro, and Mi TV 4C Pro. The new smart televisions largely follow the same equation as the previous ones with a high-end design, relatively affordable price, custom PatchWall interface that syncs with cable content but there’s one big difference. 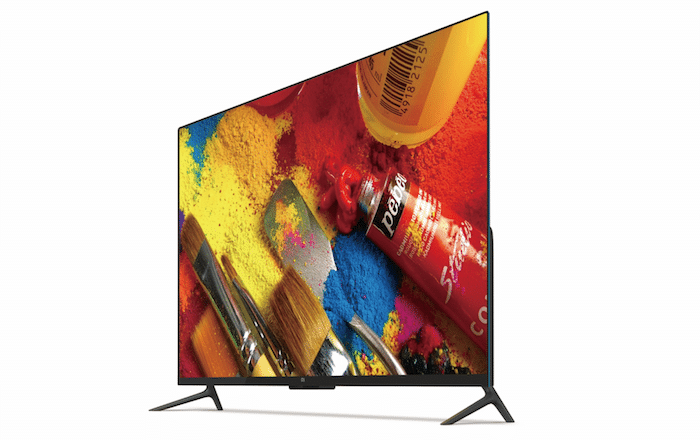 The new lineup is also a certified Android TV which lets you access thousands of applications from the Play Store, cast media from your phone with Google Cast, talk to the Google Assistant with the microphone-equipped remote, and more. In addition, with these new televisions, Xiaomi is mending two critical complaints users and critics had with the earlier units. It can officially stream videos from Amazon Prime Video, and Netflix but that won’t available for a few more weeks or months. It’s also worth pointing out that the company is promising to roll out these updates to the older generation models sometime later this year.

The Mi TV 4 Pro 55-inch is priced at Rs 49,999 and will be available from October 10th at noon from Mi.com, Flipkart, and Amazon. The 49-inch Mi TV 4 Pro costs Rs 29,999 and it will go on sale from 9th October at 9 PM from the same online channels. Lastly, the 32-inch Mi TV 4C Pro has a price tag of Rs 14,999 with availability commencing from 9th October at 9 PM. All of these are introductory prices and will change after the first month of sales.

Was this article helpful?
YesNo
TechPP is supported by our audience. We may earn affiliate commissions from buying links on this site.
Read Next
With Redmi A1, is Xiaomi Resurrecting the Android One Dream, but Without Google?
#Mi TV 4A Pro #xiaomi