When Steve Jobs pulled out the MacBook Air from a paper office envelope a decade ago, Apple ended up setting an unprecedented benchmark for laptops. It had a design so flawless that a few PC makers are still trying to replicate it and a package so ideal that a lot of people still live by it. But times are changing. How people use computers and get work done is changing. And unfortunately, Apple is not. 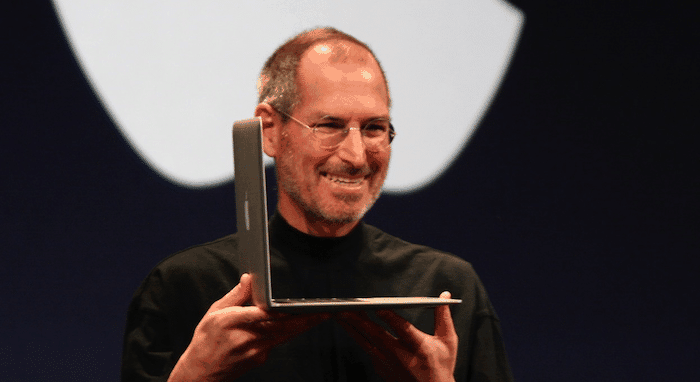 To understand the ‘why’ of this argument, we will have to revisit the MacBook Air. The principal reason behind the lineup’s soaring popularity was simple. It absolutely nailed the kind of notebook customers at that time demanded. A thin and light machine that didn’t look like it’s designed to do “math” and was powerful as well as long-lasting enough to handle everyday tasks.

Apple, however, grew way too comfortable with that equation and refused to let it go. Even two years ago, when most manufacturers had already figured out how to perfectly build a competent MacBook Air competitor, Apple remained stubbornly silent. Sure, its computers got thinner, more powerful, came with much sharper screens but their core pitch stayed the same from ten years ago.

If you pick a MacBook Air and the latest MacBook Pro today, you won’t be able to find any fundamental differences. Yes, the latter is more capable and has a superior set of hardware. But there is not anything you can do on the MacBook Pro which you can’t on a MacBook Air. Of course, that is unless you consider the Touchbar to be more than just a gimmick. It’s almost as if innovation halted somewhere down the road in Apple’s Mac division. And there’s a potential reason why Apple probably didn’t care — MacOS.

Even though Microsoft’s Windows has come a long way, professionals and content creators still prefer Apple’s approach. That consequently propels developers into building more integrated and overall better apps for Macs. Windows’ core flaws such as driver issues, unstable memory management still exist and that has restricted longtime Mac users from switching. People are desperate for Apple tools allowing Macs to keep their head above the water irrespective of whatever path the company paves for them. 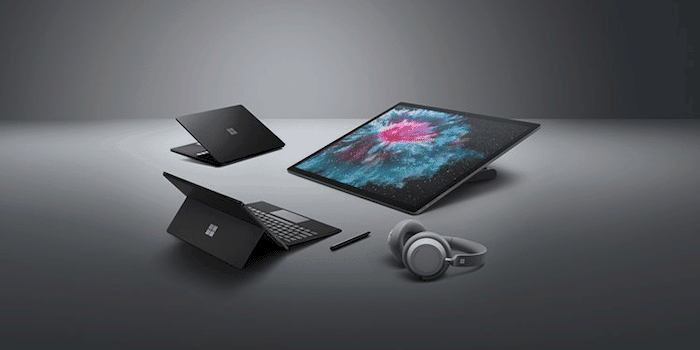 However, it’s clearly time for Macs to be more versatile. There’s no ‘ideal’ Mac for anyone anymore. That is why a lot of users simply ended up investing in an iPad as well. The MacBook series seems like a dinosaur when put beside, for instance, Microsoft’s Surface lineup which is so diverse that there’s not a single type of user it can’t satisfy.

In addition, it also doesn’t fare well with how people operate their computers today. They’re not stuck to a desk, they’re always on the move, they’re looking to watch Netflix on a long flight while still hoping to get work one without struggling to balance the machine on that awfully narrow seat desk. The MacBook can’t fulfill any of these needs. It’s still a run-in-the-mill laptop relying on its software to sell. I’m in the middle of upgrading to a new computer and even though I’m more comfortable with MacOS, I will have to leave it for Windows or perhaps Chrome OS. I just don’t have a choice.

Sadly for us, MacBooks won’t go through a refresh anytime soon either. Back in June this year, Apple’s Senior VP of Software Engineering, called touch-screen PCs “experiments”. That being said, the company is also working to bring iOS apps to the Mac in which case, not adding a touchscreen would be quite impractical. Whether Apple will expect people to use these mobile apps with a trackpad or give up and build a touchscreen-equipped Mac, we don’t know yet.

Apple is expected to announce a bunch of new Macs at their forthcoming October 30th event. Hopefully, they will have a few surprises up their sleeves.

Was this article helpful?
YesNo
TechPP is supported by our audience. We may earn affiliate commissions from buying links on this site.
Read Next
With Football Manager 2023 Touch, Apple Arcade finally has its “killer ...
#apple #MAC #Opinion