Every time you attempt to load a website or request any content on the Internet, a multitude of services and components scurry in the background to deliver it in a matter of seconds. The presence of so many layers is what makes being on the Internet such a vulnerable state with a chance of compromising your data at any of the numerous stages. And one of the more weaker links in that chain is something called the DNS. 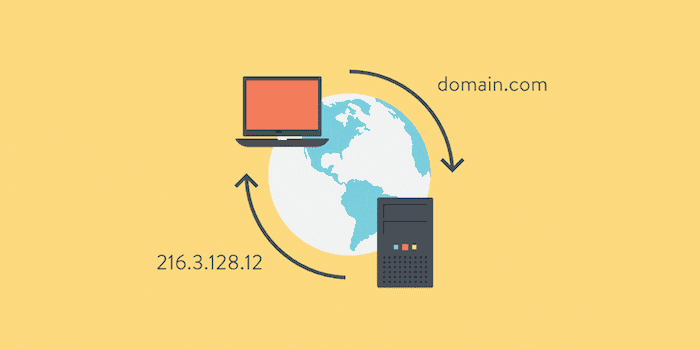 What is a DNS?

DNS — short for Domain Name System — put simply is how your computer understands domain names. Addresses such as “www.techpp.com” exist merely for humans but computers don’t function with the languages we’re familiar with. In order for the browser to load what you’re looking for, they need to be fed numbers and every URL has a unique one.

That set of numbers is supplied by the DNS Resolver.

You can think of the DNS Resolver as just a phonebook. It houses all the domain names and their corresponding IP addresses or well, numbers. Whenever you hit enter, the resolver is summoned to fetch the IP address of the website you have requested and once it delivers, the computer reads it, connects the browser to it, and you’re off.

Why and How Your Current DNS can Cause Problems

If it sounds straightforward, it mostly is. But since the DNS Resolver plays such as critical role in enabling the Internet, it is also responsible for two major digital aspects of your life. It knows precisely what you’ve been browsing and its responsiveness dramatically affects your Internet’s bandwidth.

One leak in the resolver’s channel and your entire history is on stakes. Similarly, even a second of delay in the resolver’s turnaround period will add up to minutes of waiting time. Both qualities, of course, are paramount to your whole online experience.

While all that is fine, the concern comes in when we talk about who handles the DNS service. The ISP. 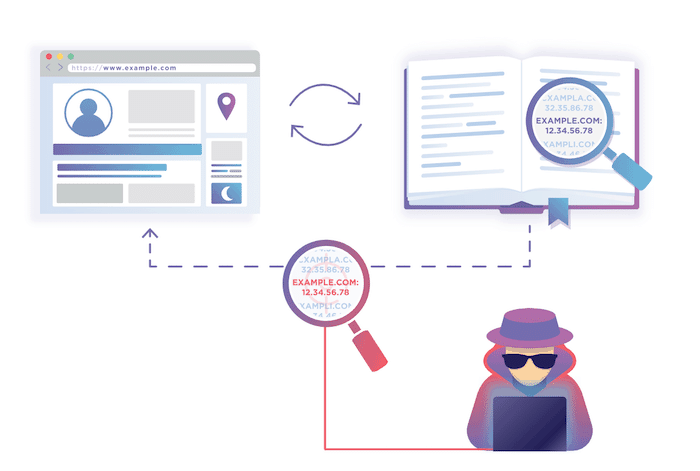 While Internet Service Providers have come a long way, in the majority of cases, chances are your ISP is not employing the highest quality DNS. That essentially means poor encryption and a drop in bandwidth. In addition, a few ISPs are also known to snoop in their users’ online behavior and sell that data to advertisers especially in countries which have frail Internet laws.

The good news is that you can easily switch to another DNS resolver and no, your ISP won’t get mad.

Once you shift to a third-party service, your ISP will no longer have access to your phonebook and hence, it won’t be able to log what contacts you’ve been looking up lately. A reliable DNS service can be hard to find but when you do, it will be most likely quicker to respond to your queries and safer. But even with third-party DND providers, you should tread carefully since you’re basically channeling all your traffic through them. Plus, even with third-party clients, your personal data is not completely sealed. A better DNS service can only protect you if the website is HTTPS-complaint. Your ISP will still be able to view your log if it’s an HTTP destination. 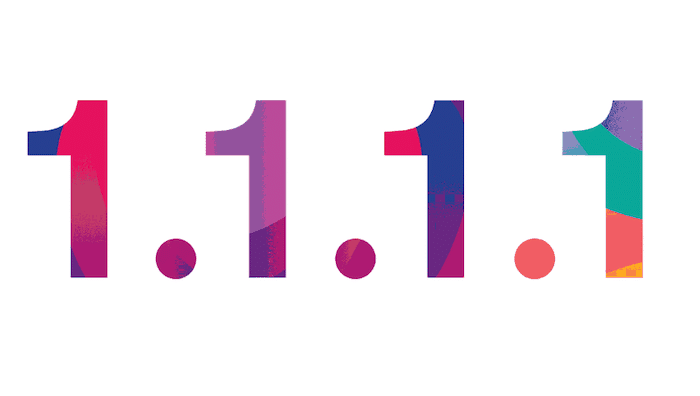 There are a bunch of free DNS services available even from Google itself. The one you should try is Cloudflare’s 1.1.1.1. It’s free, offers a bunch of advanced security layers, and since the company has established servers in so many regions, it’s also noticeably faster. Cloudflare even promises to eradicate all your logs in twenty-four hours once they’ve gone through the usual debugging routines.

In its Commitment to Privacy, it does state a set of anonymized query data is preserved and shared with a non-profit organization called APNIC for operational research. In addition, the document specifically says “APNIC has also agreed not to use the data in any manner that would allow it to associate an individual with a DNS query, or publish any studies containing any references to particular query names or individual behavior. As part of Cloudflare’s commitment to privacy, Cloudflare will not provide APNIC with any access to the IP address or port associated with a client.”

How to Setup a Third-Party DNS Resolver

Now that we have the privacy fine print out of the line, here’s how you can configure Cloudflare’s 1.1.1.1 DNS Resolver.

On phones, it only takes a tap of a button. All you need to do is install their free app (Android, iOS) and go through the setup process which won’t take more than a minute.

It’s a tad more complicated on computers, though unless you want to employ a third-party tool which I believe is not necessary.

On MacOS, head into the Network settings and after selecting WiFi in the left pane, click Advanced. There, open the DNS tab, remove all the existing addresses, and hit the plus icon on the bottom left to add a new one. Type “1.1.1.1”, and enter. Again, click the plus icon but this time, add “1.0.0.1”. Confirm the changes by clicking Ok and then, Apply. Alternatively, you can watch the official tutorial here.

The setup is slightly longer in the case of Windows, so we would recommend you just take a look at the tutorial video uploaded by Cloudflare.

By now, you’re probably wondering why DNS when there’s VPN? A VPN is simpler, has a ton of options, and protects your identity no matter what.

The quick answer to this is yes, a VPN for most people is better. But DNS does have its own upsides. For starters, a reliable VPN and the one that doesn’t sell your data to the highest bidder is not cheap. You will have to pay a monthly fee if you’d like to constantly browse with the VPN enabled. TunnelBear, for instance, charges $10 per month. In addition, VPNs tend to impact your browsing speeds unless you have the most premium subscription. Cloudflare’s 1.1.1.1 DNS service, in comparison, offers a superior performance, is free, and has a much sturdier privacy layer in place than what you probably have right now.