Qualcomm today announced its flagship mobile processor for 2019, the Snapdragon 855 at the annual Snapdragon Tech Summit in Hawaii. While, like always, the new chipset brought a bunch of performance upgrades to make sure your phone is ready for the next wave of technological advancements like 5G, the Snapdragon 855 also sets a new benchmark for smartphone photography with a host of significant camera features. Here’s how. 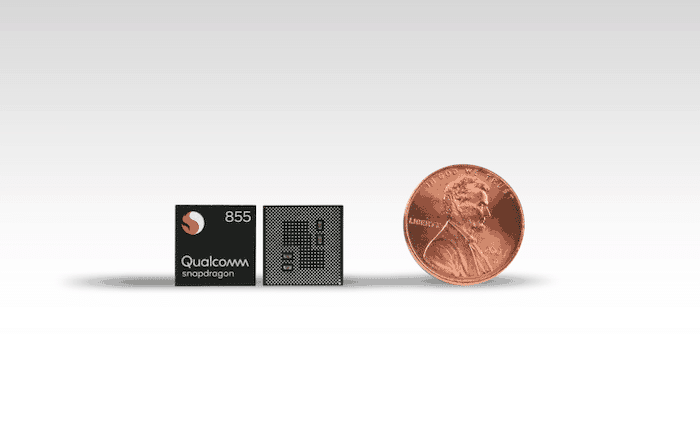 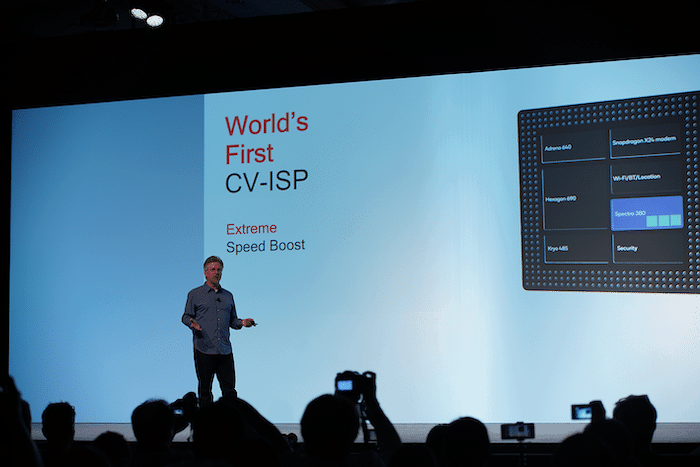 The Qualcomm Snapdragon 855’s Spectra 380 ISP (Image Signal Processor) is natively capable of handling computational photography which we’ve primarily seen being implemented on Google’s Pixel phones. Computational photography essentially allows phones like the Google Pixel to offer advanced camera features through software which would have otherwise demanded special hardware. In addition to quicker response times, Qualcomm is also promising energy savings of up to four times than that of the Snapdragon 845. 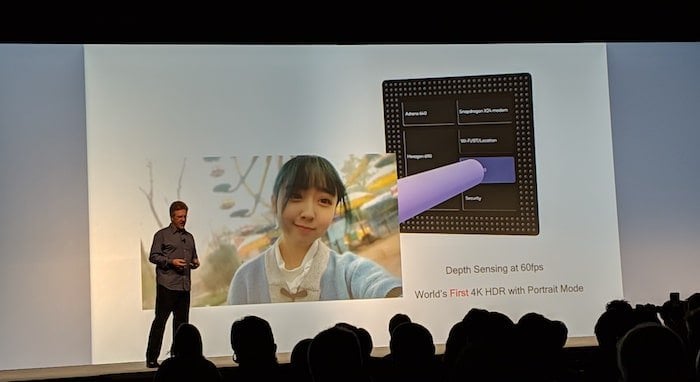 With the new ISP, the Snapdragon 855 can simultaneously perform a horde of camera tasks like video capture, object classification, and object segmentation. That essentially allows the phone to capture 4K HDR clips at 60fps and at the same time, recognize subjects as well as backgrounds to produce continuous bokeh effects. 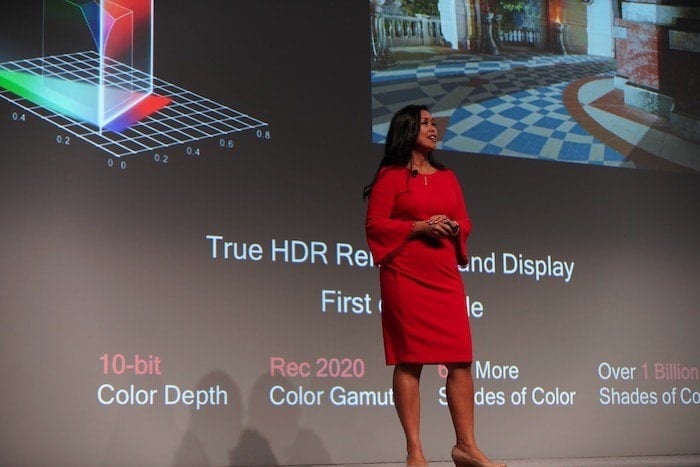 The Snapdragon 855 is also the first SoC that can record videos in HDR10+. The most critical difference between HDR10 and HDR10+ is essentially the presence of more colors (1 Billion+). Unlike HDR10, HDR10 Plus’ metadata can also be dynamically tuned for specific scenes to produce a more natural and balanced output.

All While Reducing File Sizes by Half

In order to accommodate all these high-res features, Qualcomm hasn’t forgotten about your phone’s limited storage either. The new chipset adds hardware acceleration for HEIF and packages multiple data like from various camera sensors into a single HEIF file. Qualcomm claims this approach brings down file sizes by about fifty percent which is rather quite impressive.

The Snapdragon 855 has inbuilt support for capturing 3D images on phones that are equipped with three cameras. By reading the subject in 3D instead of the standard 2D format, the camera basically has more information and data to play with which theoretically results in better, more accurate pictures.

The Snapdragon 855 also offers a flurry of artificially intelligent modes for night photography. One of these is called AI Night Scene which employs a set of deep-learning algorithms to reduce noise as well as grain and yield brighter and clearer shots that have more details.

Was this article helpful?
YesNo
TechPP is supported by our audience. We may earn affiliate commissions from buying links on this site.
Read Next
Snapdragon 782G vs Snapdragon 778G Plus: What Has Changed?
#qualcomm #qualcomm snapdragon 855