It might not be the force it once was in the mid-segment of the smartphone market, but what cannot be doubted is that the Moto G was the phone that literally reinvented that segment. Prior to that, the USD 200 price point was the zone where users started stifling their smartphone expectations and compromised with performance. The first Moto G, however, changed all that, delivering what was an amazingly high level of performance at a surprisingly affordable price. No, it was not inch perfect – battery life and camera could have been better – but it was comfortably ahead of anything users had experienced before at such a price, and came with something that no non-Nexus phone had ever offered: stock Android. 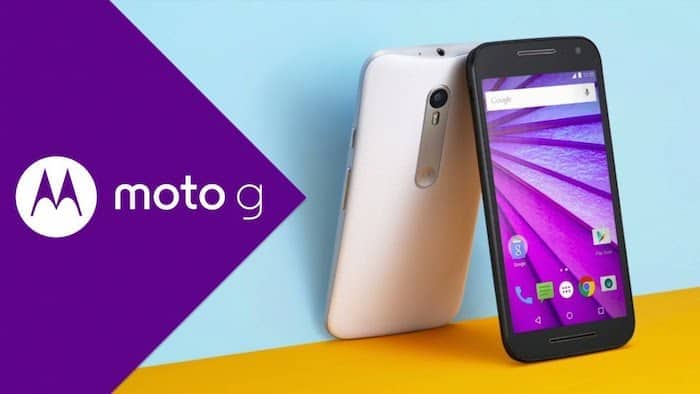 The Moto G was a massive success and spurred a revival in Motorola’s fortunes. And while, of course, the competition piled into the market with similar devices, the Moto G always had a place of its own. Yes, its market shared slipped a little in the face of so much competition, but it always was one of the leaders in the segment, especially in markets like India, where Motorola still enjoyed the sort of brand equity that Nokia did. If you were looking for a very good mid-segment phone from a “brand”, the Moto G was often the favorite of most tech pundits, whether from the tech media or your family. Even the fact that it was later taken over by another company (Lenovo) did not affect its standing. There were changes made to the range, with multiple variants being brought out and the spec sheets too seemed to dip a little, but consumers did not seem to mind. Yes, prices were being bumped up, especially with the introduction of a Plus variant, but these price increases were inevitably accompanied by hardware and design improvements, retaining the Moto G’s image as the smartphone that delivered a better performance than its price would indicate.

All that seems to change with the Moto G7 this year. The device and all its variants were unveiled in Brazil a few days ago, and the prices have made some eyebrows in the Indian market rise. The Moto G7 is priced at $299, whereas the Moto G7 Plus costs $340. Talking about the pricing for other phones, i.e., the Moto G7 Power and Moto G7 Play are priced at $249 and $199 respectively. If one were to convert those numbers to Rupees, the Moto G7 would be priced at Rs 21,170 (approx), the G7 Plus would come for Rs 24,000 (approx), the G7 Power at Rs 17,600 (approx) and the G7 Play at about Rs 14,000. Of course, these are not confirmed prices, but when a reputed Indian retailer recently claimed that the Moto G7 Power would come with a maximum retail price of Rs 15,999, it just seemed to confirm what many had been suspecting for a while:

The Moto G seems set to exit the very segment it created a decade ago – that of the sub-Rs 15,000 punches-above-its-weight smartphones!

Of course, this should not come as a total surprise. There had been hints that Motorola was trying to get out of the Rs 15,000 price segment that it itself had defined when it had launched the Moto G6 Plus late last year in India for a surprising Rs 22,499, in spite of sporting specs that were distinctly mid-segment (5.93 inch display, Qualcomm Snapdragon 630, 6 GB RAM, 12 and 5 MP rear cameras, 16 MP selfie camera), but many has considered that to be an aberration, especially as Motorola had launched the G6 at Rs 13,999 and G6 Play at Rs 11,999 prior to that.

The projected price of the G7 Power, however, seems to confirm the Moto G’s journey to a higher price point. Even going by the pricing of the G7 Power in India, which is about 10 per cent lower than the converted Dollar rate, the Moto G7 itself is likely to be priced close to Rs 20,000, and so is the G7 Plus, which could end up with a similar price tag as the G6 Plus. In fact, at Rs 15,999, the G7 Power, which does not even feature a full HD display or dual cameras (almost hygiene at this price point now), is priced higher than the Moto G6 of last year. 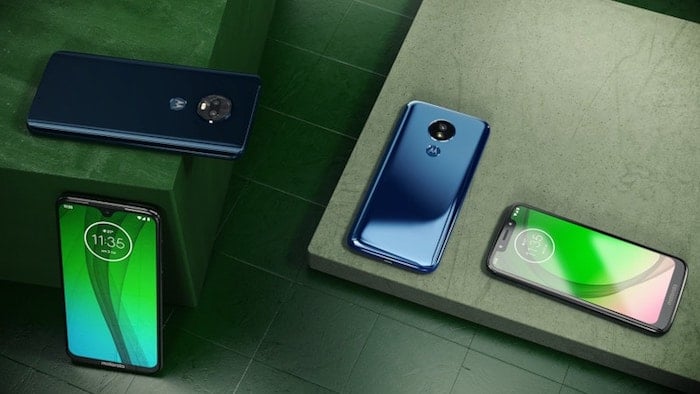 Some will say that there is nothing wrong with a series increasing price tags and will point to OnePlus as a prime example. There is, however, a huge difference between the Never Settler and Motorola – the former finds itself largely in a zone of its own as far as its blend of affordability, design and spec sheet go. Motorola on the other hand has its task cut out contending with the likes of Honor, Xiaomi, Nokia, Asus, Realme and a number of other brands as well. Also, OnePlus has been always able to claim to be offering the best possible hardware at its price tag – a claim that the 2019 Moto G line up cannot dream of making, as even the highest specced of the devices, the G7 Plus (with a 6.24 inch full HD display, Snapdragon 636 chip, 4 GB RAM , 12 and 5 MP rear cameras, 8 MP selfie camera and 3000 mAh battery), does not really compare favourably with the likes of the Redmi Note 6 Pro, the Nokia 6.1 Plus, the Realme U1, the Asus Zenfone Max Pro M2, the Samsung M20, the Mi A2, the Honor 10 Lite, and even Motorola’s own One Power, all of which come at much lower price tags. We are not even invoking the near flagship level names of the Honor Play and Oppo F1!

Now, it is not our place to comment on the pricing policy of a company like Motorola. We are sure these decisions are made by wiser and more knowledgeable heads than ours, but one cannot help but get the feeling that something is amiss here. True, the Moto G in the past had been successful in spite of competition that offered better hardware at lower prices, but whereas in the initial period, consumers were more likely to trust a lower specced device from a known brand like Motorola as compared to a relative unknown like Xiaomi or Asus. That has, however, changed and Xiaomi now is the country’s leading smartphone brand, while Motorola’s own market share in India has dwindled to the extent that it is no longer a part of the top five brands in the nation. What’s more, the efficacy of one of its trump cards – a smooth stock Android Experience – has been eroded by an erratic update track record and the fact that other brands like the Mi A series, the Asus Zenfone Max Pro and Nokia are also giving near stock Android and a much better update record. Interestingly, the change in Moto G’s pricing comes after a significant change in leadership in the company’s India arm, with Sudhin Mathur moving out after the first quarter of 2018. In his stewardship, the brand had doggedly stuck to a pricing policy that prized affordability – even the Moto X launched in 2017 was priced lower than the Moto G6 Plus a year later!

So, even as the Moto G seemingly moves into a new price zone, we must confess to being confused about what the brand is actually charging a premium for – it possesses neither the hardware, nor the software and alas, not even the brand equity (as compared to the likes of Nokia, Xiaomi and Samsung) to justify a higher price tag for relatively mid-segment specs. Of course, all this is just speculation. For all we know, Motorola might take a leaf from the Honor Book of India Pricing and price the G7 at surprisingly lower prices in India than in international markets. No one would be happier than us.

But until (and if) that happens, we are simply going to say: Good bye from the mid-segment, Moto G. Thanks for shopping us that a phone could be awesome even while costing less than Rs 15,000.

Was this article helpful?
YesNo
TechPP is supported by our audience. We may earn affiliate commissions from buying links on this site.
Read Next
With Football Manager 2023 Touch, Apple Arcade finally has its “killer ...
#Moto #moto g #Moto G7 #Opinion