Apple Arcade is an all-new gaming service from Apple

Today, at the Steve Jobs theatre, in Cupertino California, Apple has announced its first ever gaming service, ‘Apple Arcade’, alongside a bunch of other services like Apple News+ and Apple Card. Apple said that over the past few years, iOS has become one of the largest gaming platforms in the world, and now with its new gaming service, it is planning to reach more people across the world. 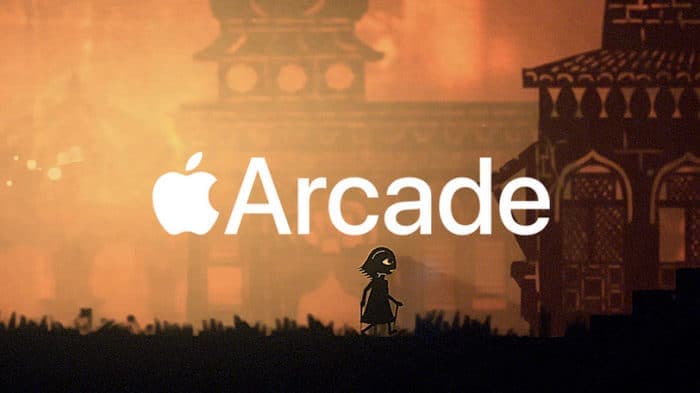 With Apple Arcade, the company is trying to create a one-in-all gaming service across mobile, desktop, and living room. For which, it is creating a huge collection of games spread across various categories. In addition to that, it is providing close to a hundred exclusive game titles, that are only available for Apple devices. To keep things simpler, the company has decided to stick to just one subscription plan, which would indeed allow its users to access a huge variety of games across all their devices, without having to ever pay individually for a single title. Users can access Apple Arcade for a huge range of game titles in a separate tab on Apple’s App Store across iOS, macOS, and tvOS. Apple says it will add more games to the Arcade with time.

What’s even good about the service is that subscribers would be able to play games across their iPhones, iPads, Macs, or even Apple TV, and also switch devices while playing a game with the same level of progress, on a different Apple device. In addition to that, the service will also provide offline access, allowing users to play games in situations where there is no active internet connection, with some games offering support for game controllers.

Apple Arcade comes with support for Family Sharing, which means users can buy a single subscription and enjoy a huge range of game titles with their family members. It even provides parents with the option to monitor and manage their kid’s gaming habits by keeping a tab on the screen time. The service is offered without any ads, and like any other Apple product, which the company emphasizes, does not track your activity and in no way collect personal data, the all-new gaming service is also promising to ensure with the same. 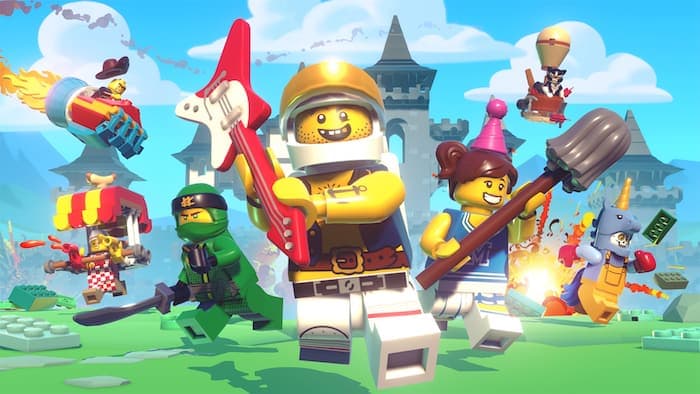 Some of the titles that are coming to the Apple Arcade include: Where Cards Fall, Hot Lava, LEGO Brawls, Mr. Turtle, Frogger in Toy Town, Beyond a Steel Sky, The Pathless, and many more.

Apple Arcade will be available in over 150 countries, starting this fall. The company has no word on the price of the subscriptions yet. Stay tuned for more details in the coming weeks.