Unlike previous years, Samsung is introducing two new Galaxy Note 10 smartphones this time around. A regular Note 10 and a slightly-bigger Note 10 Plus. By the looks of it, the Note 10 Plus aligns more with the company’s Note 9, launched last year, whereas, the Note 10 appears to be a new addition to the Note-lineup, that offers a (relatively) compact size and has a stylus. 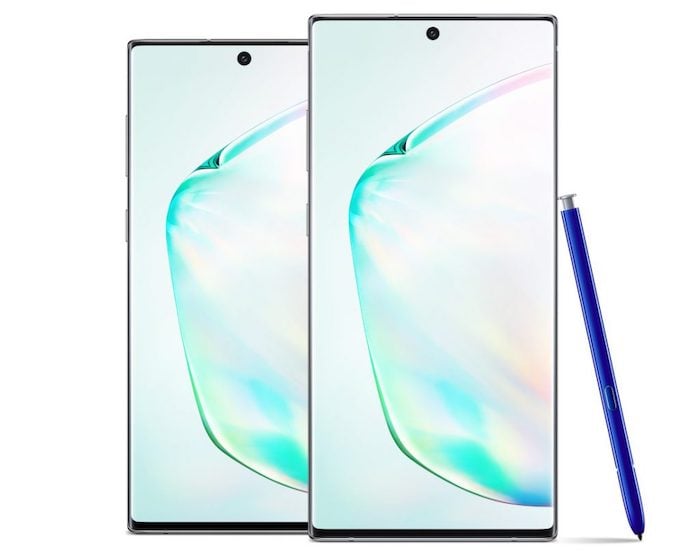 Both smartphones come with a redesigned S Pen with up to 10 hours of battery standby time and improved usability and scope of use.

Both the smartphones go on pre-order today and will start shipping August 23. Besides the two variants, Samsung is also launching a third variant for Note 10, the Note 10 5G, which will be exclusively available for Verizon and go on pre-order on August 23. Stay tuned to TechPP for a complete review on these smartphones.