Alongside the M30s, Samsung has today also announced the M10s, which is an upgrade over the M10 launched earlier this year. The new smartphones join the existing lineup in the M-series, which include the M10, M20, M30, and M40. With the M10s, the company is promising some improvements and upgrades over its previous model, the Galaxy M10. Here are 10 things to know about the all-new Galaxy M10s. 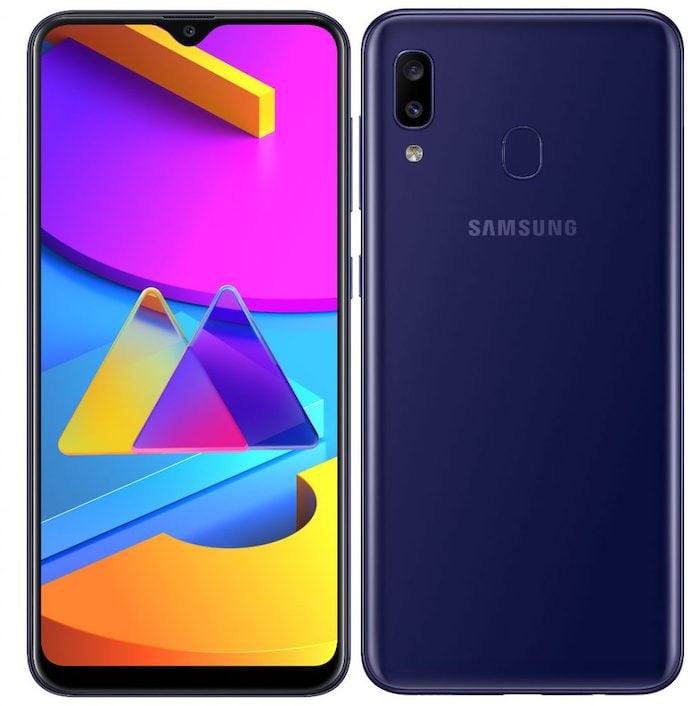 The Samsung Galaxy M10s comes in only one configuration: 3GB + 32GB and is priced at INR 8,999. It will go on sale starting September 29 on Amazon India and Samsung Shop.

Was this article helpful?
YesNo
TechPP is supported by our audience. We may earn affiliate commissions from buying links on this site.
Read Next
Samsung Galaxy Unpacked 2023: Galaxy S23 Ultra with 200MP, Galaxy Book 3 with...
#samsung #Samsung Galaxy M10s