“Yes, it is a good phone. Yes, it is a Nokia. But I can get a phone with a better camera/processor at a lower price from Redmi/Asus/Realme…”

Those sentences sum up the challenge Nokia has been facing ever since it made its comeback in the Indian market more than two years ago. The brand has released a number of phones in this period and while most have got positive reviews, they always seemed to stumble in a vital department – that of price. Nokia’s devices, for all they delivered, always seemed to cost a fair bit more than those being offered by the likes of Redmi and Realme, which offered comparative (and sometimes superior) hardware. 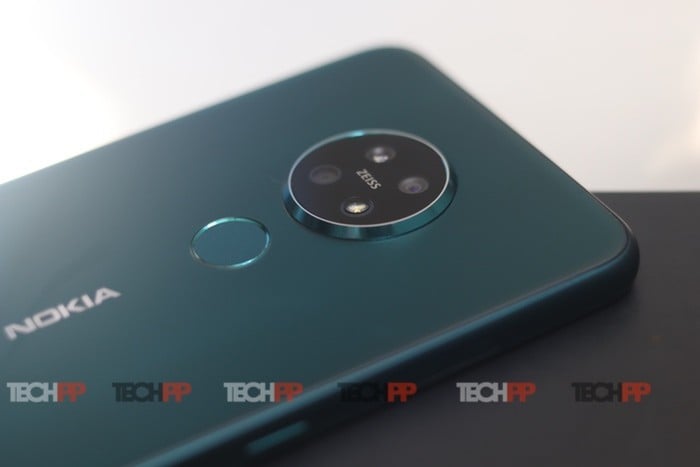 The brand has been looking to turn that around and perhaps the best example of that is the just-released 7.2. Yes, there will still be those who will raise an eyebrow or two at one or two points, but judging by what we have seen so far, this is perhaps Nokia’s best attempt at storming the popular mid-segment since its comeback.

And just a glance at the Nokia 7.2 will tell you why. Yes, that slightly protruding spherical Camera unit on the back might give some people Moto feels, some others OnePlus 7T ones, and still others might look at the amazing green of the Cyan Green unit and get reminded of the sublime finish on the Oppo Reno. But is that a bad thing? Not one bit, we think. 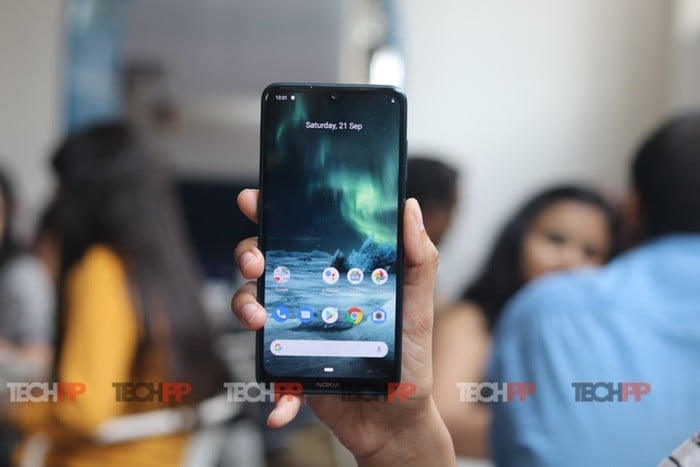 In fact, the Nokia 7.2 looks exceptional and is perhaps the best looking phone out there for under Rs 20,000. There! We said it.

That back has got to be one of the most arresting we have seen from Nokia for a while and grabs attention without being blingy. Nokia calls it a satin glass back, and it has a very shimmery, classy feel to it, which is a very far cry from the glitzy gradient finishes that have become the rule in the mid-segment. The phone is encased in 2.5D Corning Gorilla Glass on the front and back, and feels good to hold, although it is slightly on the larger side (at 159.92 mm, it is actually longer than the iPhone 11 Pro Max, which is 158 mm, in spite of having a larger display). For its size, the phone is relatively light, at 180 grams. No, you will not be using this one-handed easily. But you are so going to feel bad about putting a case to protect that back, which sadly enough, you will have to because it does pick up smudges far too rapidly for comfort.

The front of the Nokia 7.2 is not as attention-grabbing as the black, but it is definitely not a pushover. It is a 6.3-inch full HD+ one with a notch and comes with Nokia’s PureDisplay technology that converts videos to HDR in real-time. The presence of the notch means that bezels are kept to a minimum, although there is a chin with “Nokia” branding just below it. Some might complain about the absence of AMOLED (which is fast becoming a thing in this price range) but we do not think it is a deal-breaker and frankly prefer speedy fingerprint scanners on the back than erratic ones on the front. The frame between the front and back holds the power/display button and the volume rocker on the right, a 3.5 mm audio jack on top, the SIM card/memory card tray and a dedicated Google Assistant button on the left, and a speaker grille and USB Type C port on the base. 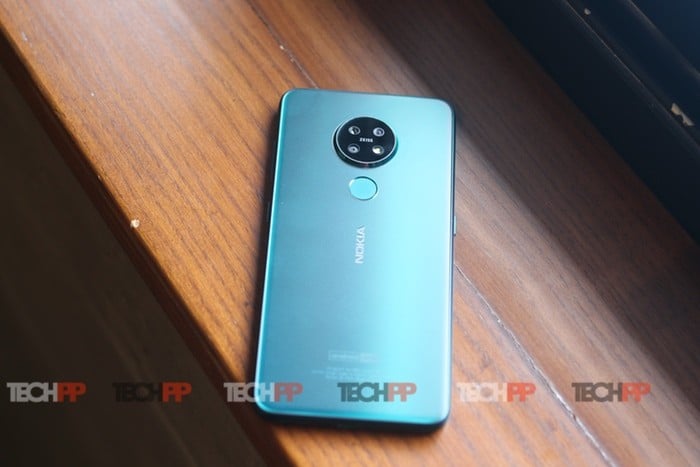 That jutting out spherical camera unit on the back incidentally has three cameras on it – a 48-megapixel main sensor, a 5-megapixel depth sensor, and an 8-megapixel ultra-wide sensor. This being a Nokia, of course, they come with Zeiss optics. There are a number of Zeiss editing touches on board as well, including some bokeh options. For selfies, there is a 20-megapixel front-facing camera, again with Zeiss optics.

In best new Nokia tradition, the 7.2 comes with pure Android, running Android Pie out of the box and is assured of Android updates for at least two years, being part of the Android One initiative. The interface is clean, stock Android with no malware, and will cheer the hearts of Android purists. Making sure that all this runs for “two days” (as per Nokia) on a single charge is a 3500 mAh battery, although charging speed is limited to 10W. The phone ticks off all the connectivity options you would expect (4G, Bluetooth, Wi-Fi, GPS) and also comes with support for Nokia’s surround sound spatial capture with 2 microphones. 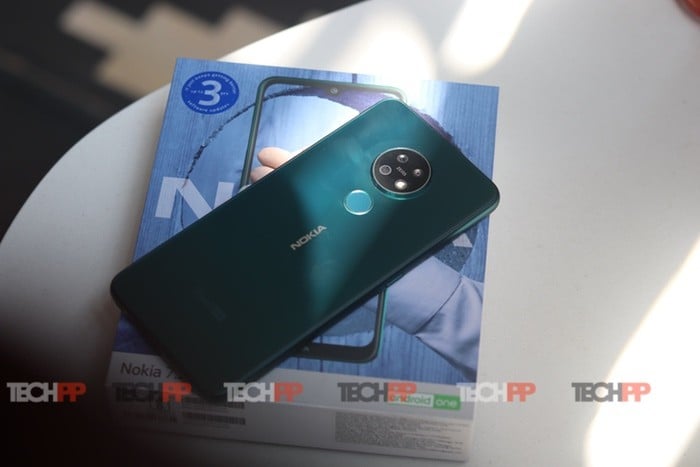 All of which at a starting price of Rs 18,599 for the 4 GB/ 64 GB variant (there is a 6 GB/ 64 GB variant as well) puts it right into the upper mid-segment wars being waged between the likes of the Realme XT, Realme X and the now-veteran Redmi Note 7 Pro. And well, it does have the design, the cameras and of course, the software to hold its own. Where it, however, might get tripped up is in the processor department. The Nokia 7.2 runs on the Snapdragon 660, which let’s face it, is not the latest chip on the block. Yes, it has a great track record but there are some who will feel that it is out of sync in a zone which is now inhabited by the likes of the Snapdragon 675, 712 and even its own update, the Snapdragon 665. Nokia claims that the processor is a proven performer and will not have an impact on performance. 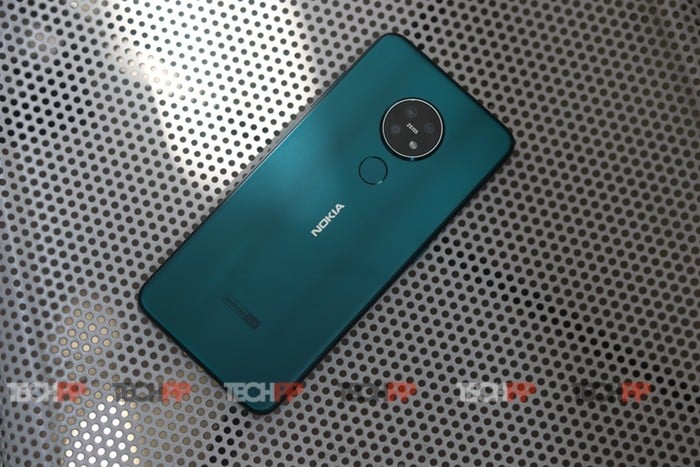 And we suspect just how well it does could well determine the fate of the Nokia 7.2. For in all other departments, the Nokia 7.2 does hold its own comfortably against some very formidable competition, and even betters it, most notably in design. It has been a while since we said that.

Was this article helpful?
YesNo
TechPP is supported by our audience. We may earn affiliate commissions from buying links on this site.
Read Next
Poco F3 GT: Made of Mad-deningly Good Design
#First Cut #First Impressions #hands on #HMD Global #nokia #Nokia 7.2