How to find which of your iPhone photos used Deep Fusion

Oh yes, there’s an app for that

Deep Fusion is one of the most talked-about features of the cameras of the iPhone 11 series. A step up from conventional HDR, it takes nine snaps at different exposures and then combines the best of each to deliver a single, super detailed photograph. However, it works in the background. You cannot turn it on or off by default, although there are workarounds like the one we discussed in an earlier Tiny Tip. But there is no real way of knowing when a picture taken by an iPhone has actually used Deep Fusion. 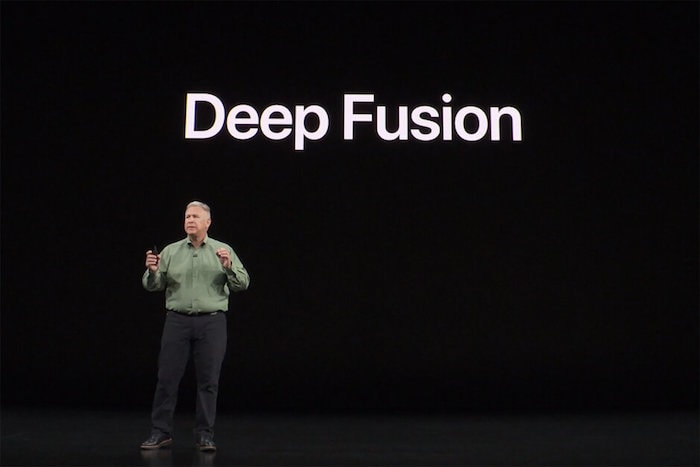 Well, actually, there is. But you would need an app for that.

The app is called Metapho and is available for free download from the iTunes App Store. Its main job is to display EXIF data or metadata of a photograph. In simple terms, this is information about the photograph such as ISO, name of the camera, aperture, shutter speed, focal length and so on and so forth. This information is not of any great use to social-media-snappers but photography enthusiasts love to analyze this information to figure out what goes into making a great photograph – and it definitely is very useful if you are the type that likes to take photographs in manual mode, changing different settings, instead of just pointing and shooting in auto mode.

Well, Metapho provides EXIF data of pictures. And it also lets you know if a photograph has used Deep Fusion. It does so by showing the words “Deeply Fused” at the very beginning. This indicates that the image has been shot using Deep Fusion technology.

All you need to do is download Metapho and give it access to your Photos. The app even has an extension that lets you access EXIF data right from the Photos app itself.

For step by step fans, here’s what you do:

(Note: as we pointed out earlier, do not get disappointed if there does seem to be TOO vast a difference between the Deeply Fused shots and other ones. The differences become very evident only in some circumstances.)

At the time of writing, it does seem to work. There were some complaints about it initially, but the app has been updated to address these. Metapho is essentially free, and you can access EXIF data without having to even put up with any ads. Want options like hiding metadata for privacy, or want to add information like date and time and location (although the app can pick those up automatically too)? Paying Rs 299 unlocks those features and a few others.

But if all you want to know is whether Deep Fusion had a hand in a photograph you took, Metapho is perhaps your best option right now – and it costs nothing. Of course, as we discussed in an earlier Tiny Tip, it is possible to make Deep Fusion work when you want it to, although the method is slightly roundabout. Even when you do so, you can use Metapho to confirm whether it actually came into play!

How to Make Sure Deep Fusion is Working on Your iPhone
iPhone 11 vs iPhone 12 vs iPhone 12 mini: which one should…
I Used the Galaxy Fold for a Week... And I Returned it
Apple’s Find My App Will Now Help You Find Your Third-Party…
SE vs XR: Which is the better "Affordable iPhone"?
Motorola One Fusion+ with Snapdragon 730G Launched in India