Research giant Canalys has come out with its findings on the bestselling phones all over the world in the final quarter of 2019 (Q4 2019), and indeed for the entire year. As always, the results have more than their share of surprises. Here are the most notable: 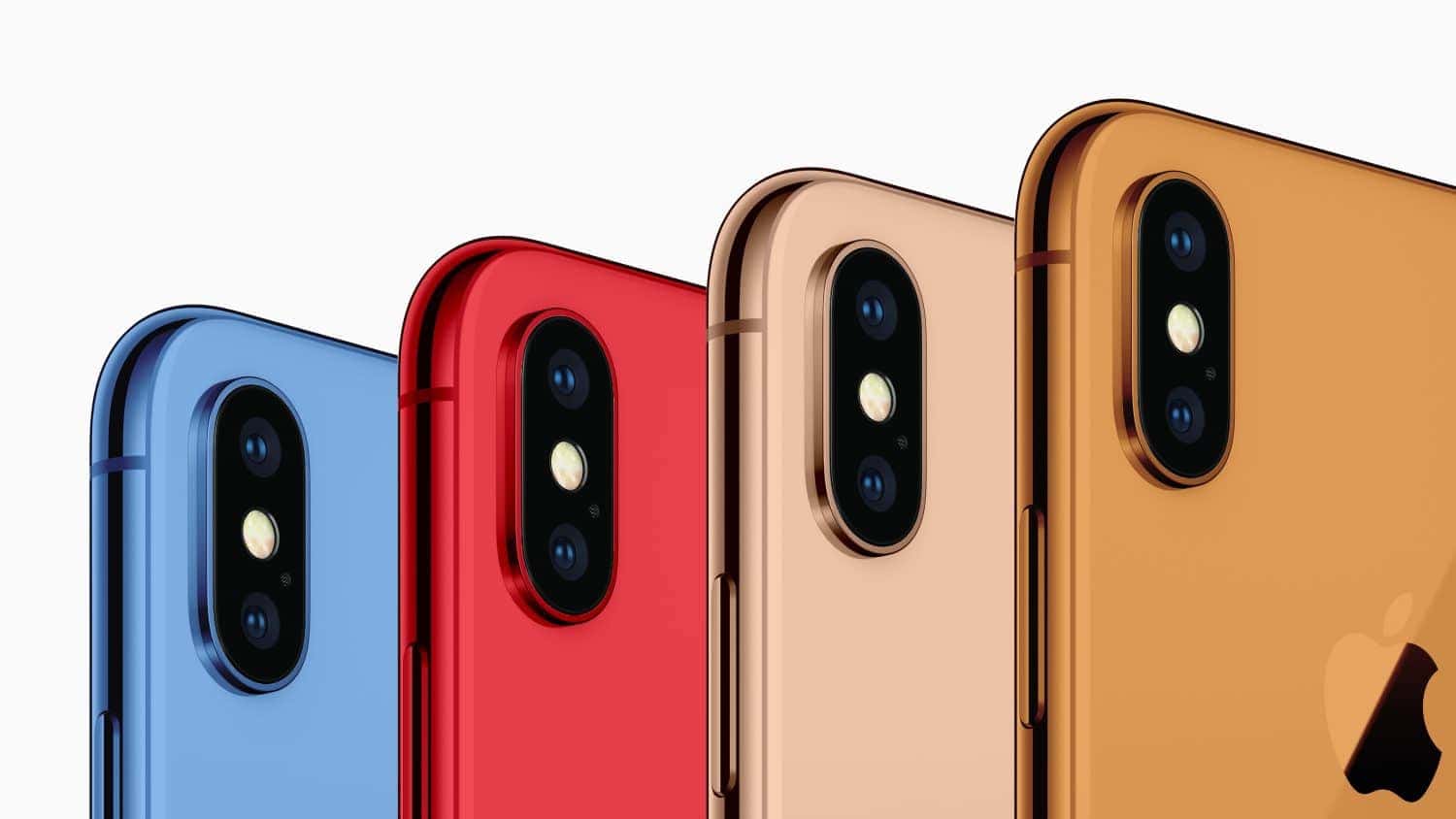 The year 2019 will perhaps go down as the year of the iPhone XR. The phone, which got a price cut turned out to be the highest-selling phone of the year. The iPhone 11 could well follow in its footsteps in 2020, as it took second place overall in spite of having been available for sale only in the latter part of the year. Once again, there are five iPhones in the top ten. But this time, the other three are a bit lower down the pecking order. The iPhone 8 comes in at number 7, the iPhone 11 Pro Max surprises us again by being at number 8, and at nine comes the veteran iPhone 7, the last two proving that there is still a market for smaller iPhones. 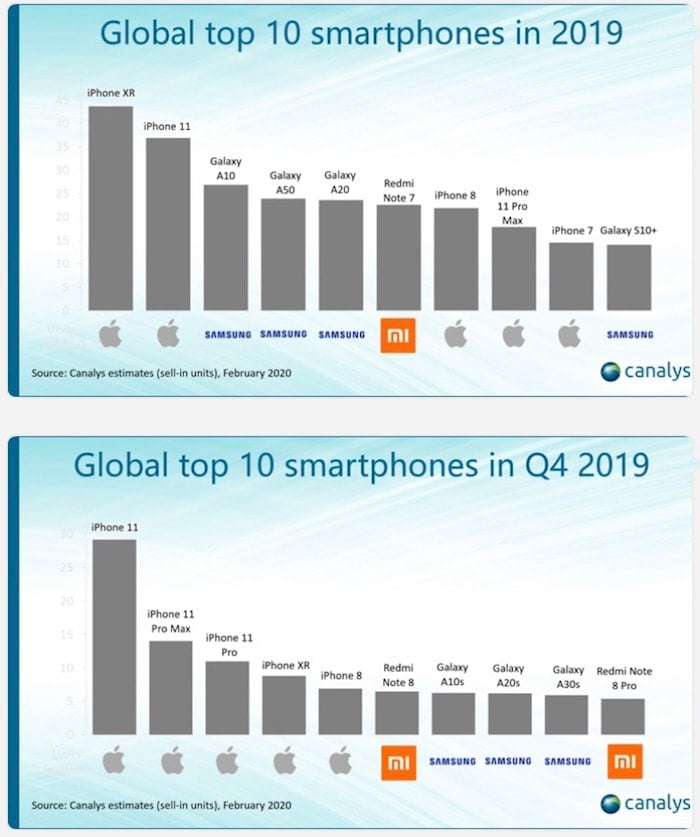 Samsung’s A-series turns out to be a winner

Apple’s rival, Samsung also had a number of devices in the top ten of the year and its final quarter. But what is fascinating is that the Korean brand’ A series turned out to be its star performers in both these time periods. The ‘s’ upgrades to earlier devices had a stellar Q4 with the Galaxy A10s, the Galaxy A20s, and the Galaxy A30s taking the seventh, eighth and ninth places in the smartphone charts for Q4 2019. The brand also had four phones in the bestselling phones of 2019 list. Of these, three were from the A-series and two, very interestingly, two of these were the predecessors of the phones that did well in Q4 2019 – the Galaxy A10 took third place and the Galaxy A20 the fifth. Between these two at number four was one of the big surprises of the year – the Galaxy A50. And the fourth Samsung phone in the top ten was the flagship Galaxy S10+, proving that the flagship series remained a compelling proposition for many.

Xiaomi gets into the charts… Note-ably!

Canalys had earlier reported that Huawei had the third-highest phone shipments worldwide in Q4 2019, and actually the second-largest overall for the entire year. So imagine our surprise at seeing not a single Huawei device in the top ten of the quarter or the year itself. All of which would seem to indicate that the brand has recorded sales across a large number of models rather than reaped massive sales from a few “star” products. Another member of the top five brands for Q4 2019 and 2019 which had no specific models in the bestseller list was Oppo, which came in at number five in terms of shipments for Q4 2019 and 2019, but again had no models in the top ten. Once again, that would seem to indicate sales spread across a wider portfolio. This also means that neither brand is likely to be rocked by the failure of a few star products. 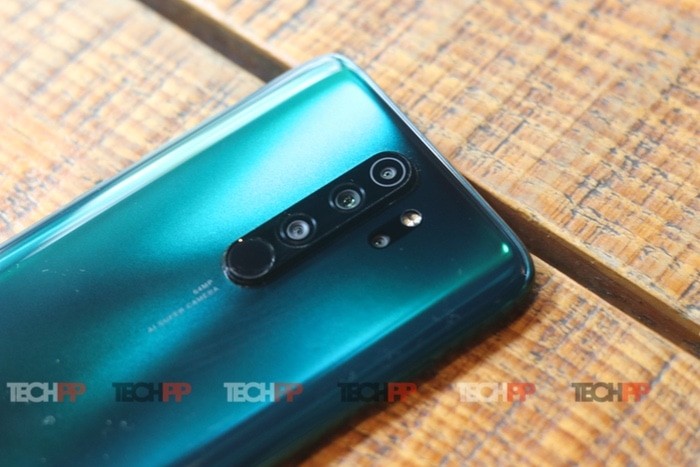 Both top ten lists send mixed messages. As we stated earlier, we were surprised to see one of the most expensive phones in the world, the iPhone 11 Pro Max in both lists. The iPhone 11 and XR’s success, however, would seem to indicate that a large number of iPhone fans would still prefer a low priced option. On the other hand, the presence of devices like the Redmi Note series and the Galaxy A series would indicate that the mid-segment market is growing stronger with a large number of consumers now getting swayed by value for money. There was no single “super cheap” smartphone in either top ten list – the A10 was perhaps the least priced of the lot. There was no Android Go device or a Moto E.

The top ten lists had a number of notable absentees. Google’s Pixel series did not make either list in spite of coming out with a more affordable “A” variant of the Pixel, which later also got a price cut. Another notable absentee was OnePlus, which release four devices in the year, all of which did well in the Indian market (the brand’s limited availability in other markets might have affected its position), and Realme which had shot into the world’s top ten phone brands in 2019! And while Samsung’s S series did get into the top ten phones of the year, its equally iconic Note series had no representatives. There were also no phones from Vivo, Nokia, and Motorola.

Was this article helpful?
YesNo
TechPP is supported by our audience. We may earn affiliate commissions from buying links on this site.
Read Next
Apple Close to Something Greater than the Mac, iPod or iPhone
#apple #Canalys #iPhone 11 #iPhone 7 #iPhone 8 #Redmi Note 7 Pro #Stat Stories #xiaomi