Can you deal with the missing apps?

If you haven’t been living under a rock and even remotely follow a little bit of technology, you would be aware of the fact that Huawei has been banned from trading with any American company since late last year. As a result, Huawei does not have permission to install any sort of Google apps or services on its smartphones. While Android is an open-source operating system, Google’s core services, more commonly known as GMS or Google Mobile Services is what’s responsible for taking care of activities like syncing your contacts and emails, letting you install apps from the Play Store, and basically run anything that involves Google’s services. 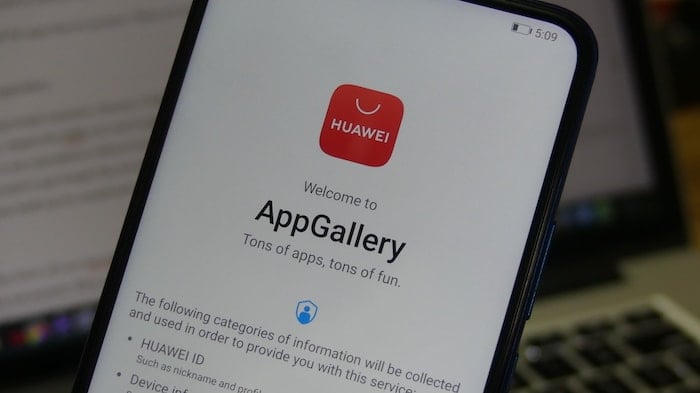 The absence of the GMS core on Huawei/Honor smartphones meant that they had to come up with their own solution in order to continue selling their smartphones. Apps are what add functionality to a smartphone and not having the Google Play Store onboard means Huawei now has to rely on its own solution – the Huawei AppGallery. While this is not a problem in China since Google Services are inherently banned in that region and consumers rely on third-party app stores like AppGallery by Huawei or GetApps by Xiaomi, it certainly poses a problem when you talk about other global markets where users are tied to Google’s services.

Honor recently launched the Honor 9X Pro in India which has a powerful CPU and an attractive design. While the specs on paper are interesting for the price, the phone does not have the GMS core and instead, runs on Huawei Mobile Services or HMS. What this means to the end consumer is no syncing of contacts through your Google ID, no cross-device sync with any other Android devices, no Google apps, and most importantly, no Play Store. One would be forced to use Huawei’s AppGallery in order to download apps or download APKs of all the required apps manually and install them one by one.

Since AppGallery would be the primary source of apps for the average joe, it only makes sense to see if all your favorite apps from the Play Store that you use on a regular basis are available on AppGallery or not and if there are workarounds using which you can install those apps that are not present. Honor claims that AppGallery has more than 90% of India’s top used apps so let’s see if that’s true. Do note that his list is applicable at the time of writing and more apps can be added later on.

Popular Apps that are Present on AppGallery

We made a list of popularly used apps and checked every single app one by one on AppGallery to see if it is available to download. We have categorized the list of the available apps based on their respective genres. This is not meant to be an exhaustive list. 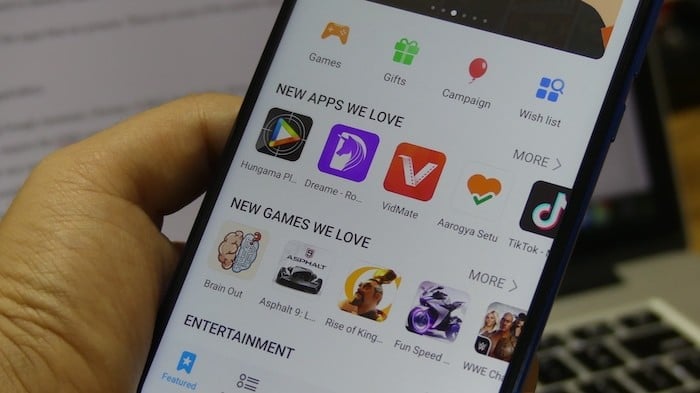 At the risk of being repetitive, we must mention that this is not an exhaustive list of all the apps that are present. These are some of the popular apps that we believe users would be interested in.

Apps that are Not Present on AppGallery

While you can technically sideload every single non-Google app by downloading individual APKs or by transferring them from an existing smartphone, it would be a huge hassle to update every single app by downloading their respective APKs every single time and manually installing them. Some apps may not work properly even after sideloading since they rely on Google Play Services. WhatsApp, for example, will not let you back up your chats to Google Drive since there’s no GMS. There’s also the risk of malware if you don’t download apps from trusted sources.

Huawei/Honor claims that they are roping in more and more developers to enable support for their apps on HMS and AppGallery, but only time will tell how many of those apps make their way officially. A lot of these apps have been added in the past six months or so which is rather commendable. But if you are heavily reliant on Google’s services, you are going to have a hard time using the Honor 9X Pro or any smartphone without GMS for that matter. Sadly, even if Huawei manages to get the ban reversed in the future, we are afraid that they won’t be able to bring in GMS to existing devices through an OTA update. There are some conflicting reports of people managing to sideload the entire GMS. We will be testing the same and updating this post if and when we receive the Honor 9X Pro unit for review.

"RIP, Huawei"? Not a chance!
The best ANC headphones for work from home? Not Bose, not…
Siri not Working on Mac: Fix "Hey Siri" not Responding on…
Huawei Nova 6 and Nova 6 5G with Kirin 990 and Hole-Punch…
Huawei Mate 30 and Mate 30 Pro Cameras: All You Need To Know
Huawei FreeBuds 3 with Active Noise Cancellation and…