More than Plus One on the cards to OnePlus’ Product Portfolio!

You thought it had gone all premium? Naah. OnePlus is all set to get back to its roots. The Never Settling brand will be launching its new budget & mid-range television series on July 2 in India followed by the launch of a mid-range smartphone, possibly named OnePlus Z on July 10 (speculated date). Over the years, the brand kept climbing up the price ladder, almost effortlessly, thanks to its innovative marketing strategy. So much so, that the company introduced its Q1 series television under the premium segment directly. Combine that with the increased prices of their iconic OnePlus phones and the brand’s fans had reason to wonder if it had moved away from the “affordable” and “budget” segment altogether. 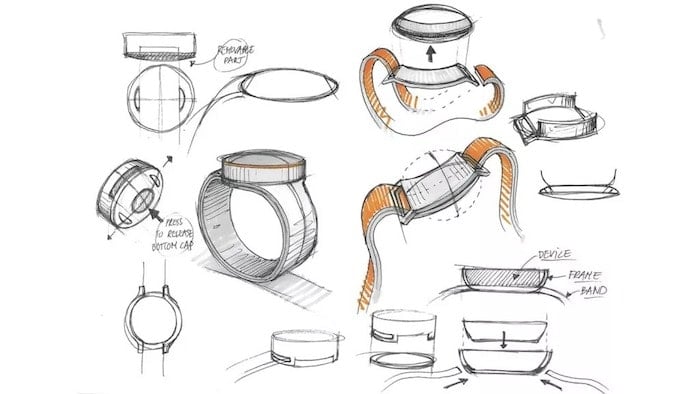 Well, it would seem not. The upcoming launches seem like a change in the strategy for the Shenzhen-based company.

Navnit Nakra, VP and Chief Strategy Officer of OnePlus India, spelled out the rationale for this change in an exclusive interaction with TechPP. “True to our philosophy, we start small. So the entire television piece in India started with the Q1 and Q1 Pro,” he explained. “In the festive season last year, we captured 13% of the market share when it came to smart TVs priced above Rs 50,000. This gave us a cadence to what our community is reaching out and telling us. And that’s where the team decided that it’s time for us to expand from just the premium and the super-premium devices to the premium and accessible connected ecosystem in the country.”

OnePlus is looking to develop an ecosystem with consistent design principles and customer experience. This, while expanding the product offerings and price segments. The upcoming announcements are a small part of this extended OnePlus ecosystem. OnePlus already has smartphones, earphones, and smart televisions. Navnit Nakra says there will be more products joining them.

“We are actually evaluating the entire ecosystem play of products and services which includes right from audio to health devices and more,” he told us. All of which fits in very well with the rumors and gossip about OnePlus working on Truly wireless earbuds and fitness band/smartwatch. While Nakra did not get specific, he did hint at these announcements coming in few months rather than quarters.

It makes sense as well. With smartphone growth nearly saturating, companies have started to look beyond phones to have a strong ecosystem play. So it is hardly surprising that OnePlus believes the time is ripe to expand both its product offerings as well as the audience.

It also gives the brand a chance to get right back into the number game. While it does score heavily on the buzz-generating factor, critics point out that OnePlus does not really seem to have the numbers to back its hype. Yes, it has managed to fight it out with top-guns like Apple and Samsung when it comes to upper mid-range and premium smartphone segments in some markets like India and Europe, but the numbers don’t really do justice to the hype surrounding the brand. 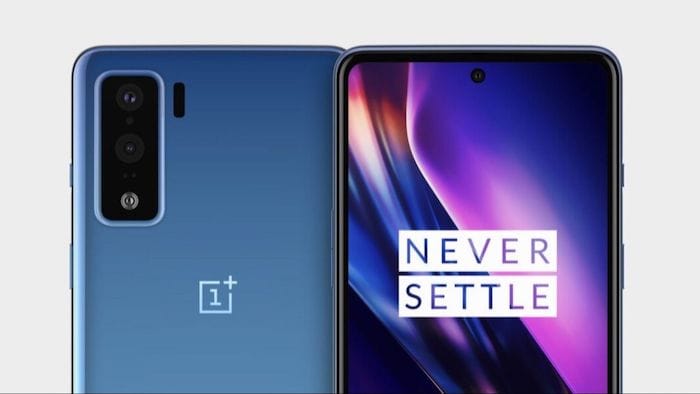 Its move back to the more affordable segment indicates that it perhaps wants to change that.

But can it? Its track record is impressive. There’s nothing ‘usual’ when it comes to the brand. From invite-based sales to a community-driven approach, the company has managed to stay true to its ‘Never Settle’ mantra. What started as a smartphone startup founded by some ex-Oppo employees has gone on to be counted amongst the top Android flagships within a span of seven years.

As an ex-employee once said:

The Never Settling brand is now eyeing a return to the market that made it a legend. Stay tuned for more.

WWDC 2020: Is the phone finally going to be THE computer?
OPPO A5 2020 and A9 2020 with Snapdragon 665 and Quad-Camera…
Nothing Doing! Is Carl Pei's Shadow Going to Unsettle…
Explained: Wi-Fi 6E and its significance going forward
Seven Years, and STILL Going Strong: What Makes the ATH-M50x…
Realme Smart Plug Review: Set foot in the smart-home…