In Peter Jackson’s “The Lord of the Rings,” there is a moment when the main characters of the film realize that the only way to get rid of the ring that was causing trouble was to destroy it. And it could be destroyed only in the land of the Dark Lord, Sauron himself. In Mordor. As they consider this, one of them, Boromir, sums up the challenge facing them:

One does not simply walk into Mordor.
Its black gates are guarded by more than just orcs.
There is evil there that does not sleep, and the Great Eye is ever watchful.
It is a barren wasteland, riddled with fire and ash and dust, the very air you breathe is a poisonous fume.
Not with ten thousand men could you do this.
It is folly.

The task facing Indian app developers looking to come out with Indian apps that can replace the likes of TikTok, UC Browser and other apps that have been banned by the Indian government recently is similar to that facing those wanting to destroy the ring. No, they do not have to deal with “evil that does not sleep”, orcs and poisonous fumes. But the task facing them is just as formidable.

“Where are the REALLY great Indian apps?”

It has been a question that has been asked by many for more than a decade now – why are there no great Indian apps? Why are almost all the apps that most people use on their phones mostly from non-Indian brands and companies? Well, the reasons are many, and they vary from app to app and organization to organization. 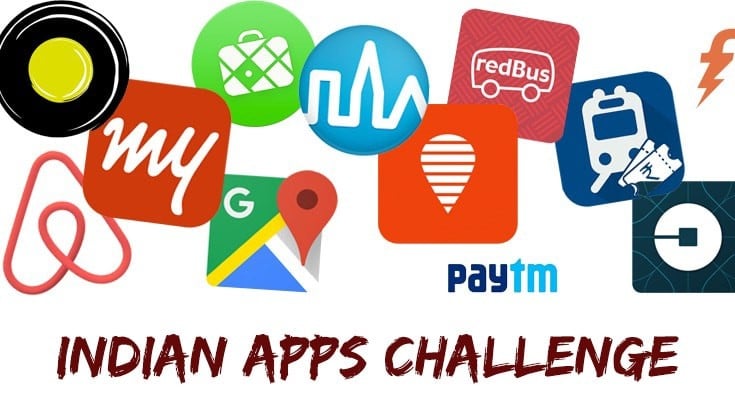 First things first: India actually has a number of very notable apps. They might not have become massive bestsellers but they got attention. These include the likes of Epic, the open-source browser designed especially for Indian consumers; Hike Messenger, which got into the Whatsapp messaging zone; Shifu, a wonderfully crafted to-do app; Newshunt, the news app that collected information from different newspapers and publications; and Iris, perhaps the first Android alternative to Siri (spelled backward, get it). In 2016, an Indian brand even tried its own take on Android calling it Fuel OS, as well as a phone – the Creo Mark 1.

In fact, India has for quite a while enjoyed the reputation of being something of a software power in the tech market – Hotmail was made by a person of Indian descent and one of the apps that Steve Jobs highlighted for the iPad, was Pulse, an app again made by Indian developers (since acquired by LinkedIn and then Microsoft). Apple’s iPad App of the Year for 2018 was Froggipedia, an app that let students carry out dissections without harming animals, which was made by Designmate, an Ahmedabad-based outfit.

And yet Indian apps, while they do exist, have never really scaled the kind of heights that a Facebook, a Whatsapp, an Instagram, or even a TikTok have. The few that have done well like Wynk, Zomato, Ola, and Paytm are seen more as service providers that are convenient rather than addictive. In fact, some of India’s more popular apps are believed to have benefited from support from network operators and Government moves. For instance, Paytm received a boost when the Indian government opted for Demonetisation a couple of years ago. Similarly, subscribers to operators like Reliance Jio and Airtel get access to a number of apps free of cost, which they would have had otherwise to pay for.

“It is useful, but I won’t use it unless I need it,” a friend of ours pointed out, referring to Zomato. Another confessed that she used Wynk because it was free with her Airtel connection but used it mainly for downloading songs that she heard while streaming on Spotify or YouTube. So it was hardly surprising that when the Government shut the door on a number of apps, most of the alternatives that are being suggested (unless the recommendation comes from hyper nationalistic quarters) are not Indian, but from other nations.

Seen from one angle, this is not really a bad thing, as what counts most is the consumer experience and security, which should never be compromised. But seen from another, this is curious, given the country’s track record of software excellence. India SHOULD have had its own app superstars by now.

“Code it, sell it, forget it” or “Make something like Candy Crush”? 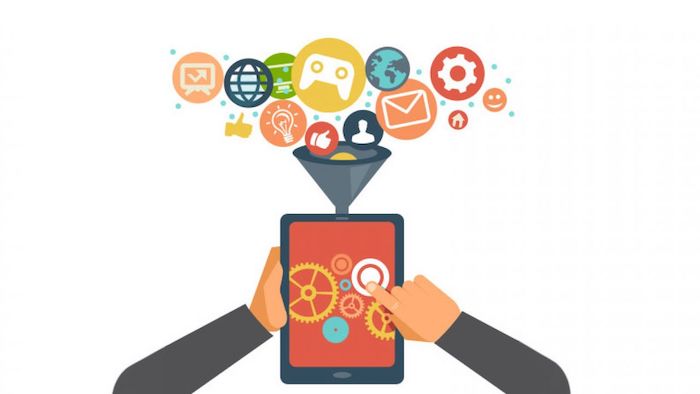 There is a feeling in many sections of the tech community that Indian app developers have by and large come up short in terms of innovation. “There is a tendency to copy what’s happening,” a developer confessed off the record. “We are rarely the first into anything. Even now, everyone is making TikTok alternatives only firstly, because it was popular and secondly because it has got banned now. It did not come from our own innovation.”

That might seem like a sweeping statement. But the sentiment is a very common one. “We used to have a Hero Honda motorbike ad that said ‘fill it, shut it, forget it’, highlighting the mileage – you just had to fill the tank once and forget it. Well, we have a saying in the Indian developer community – ‘code it, sell it, forget it.’ You show a decent prototype, get someone interested enough to invest in it, take the cash, and then move out,” an executive in a very high profile tech company told us. “The aim is not to change user habits or build communities but to cash in and move out. You cannot make apps like Instagram with such a short approach.” 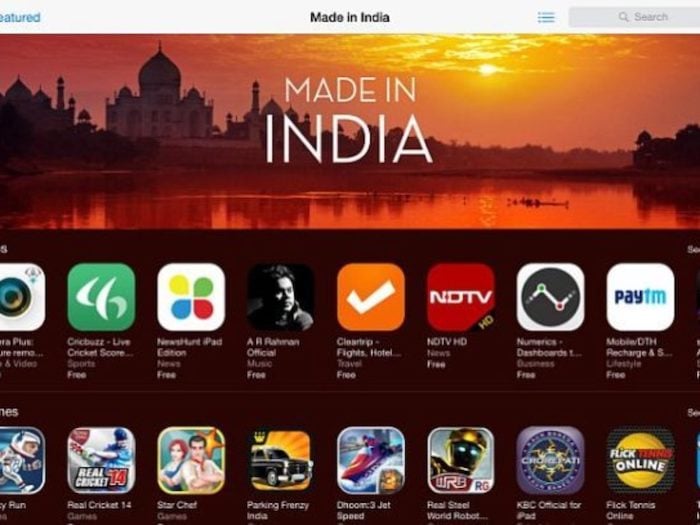 Of course, it would be unfair to put all the blame on the developers. For, getting investment for truly innovative products can be a pain. “The investors will inevitably show more interest in something that is similar to an app that is doing well,” a developer told us. “Even if we show them a very different kind of app, we get feedback like ‘this is nice, but why cannot you do something like Candy Crush?’ It is very discouraging. If you need to get money – and making an app is expensive – you have to show investors something that has worked in other places. Something totally new has very few takers. And if we do something similar to what others have done, the reviewers and the media roast us.” This perhaps explains the explosion of Temple Run clones a few years ago and the current wave of TikTok replacements. And also their relatively limited success.

It might take time, but India COULD get killer apps

All of which results in a vicious circle that strangles app evolution. It is not as if there are no app consumers, or no opportunities, or no app developers, or no app investment capital in India. All three exist. And if we are to believe our sources, in very large numbers. The big challenge is to get them all aligned. “You would need someone who is not afraid to take a hit and is looking to play long term. Facebook was not built in a day,” our developer friend tells us, with a wry grin. And then goes back to work on his latest app – a TikTok clone.

He admits that it is unlikely to succeed, as it would require huge investments in server space and a major marketing effort apart from making the app itself but shrugs and says, “The investors are ready to back it for a while at least. And in the current mode, it will initially get downloads and people will be happy. The problem is sustaining that momentum. And for that, you need time and money, as well as innovation.”

And that sums up the challenge facing the Indian app eco-system today. It has everything but lacks synergy. And given the level of competition it faces, it cannot really afford too many false steps. For, there are alternatives and very good alternatives available for just about everything out there. And building something from scratch would take a lot of effort, money, and time.

It is tough, and contrary to what some drum beating nationalists believe, it cannot happen overnight. It will take time. But only if the parties involved realize that they need to weather short term defeats to get long term gains. If they do so, India could get its own killer apps. Later, rather than sooner, but it could get them.

Well, in the Lord of the Rings, it took time and effort. And sacrifices (Boromir himself died).

But in the end, they did just walk into Mordor!

Was this article helpful?
YesNo
TechPP is supported by our audience. We may earn affiliate commissions from buying links on this site.
Read Next
With Football Manager 2023 Touch, Apple Arcade finally has its “killer ...
#analysis #apps #Chinese Apps #Indian Apps #Opinion