Success and failure are generally easy to define in the smartphone world. If a phone sells and gets a good market share, it is a success. If it does not, it is a failure. And by and large, this rule works fine. However, in some cases, perception can come into play. A device might not sell big numbers but still be considered a success – Google’s Pixel series is a prime example. Similarly, a device might sell huge numbers but still not be seen as successful – it happened with the iPhone 4 and the Nokia 5800. 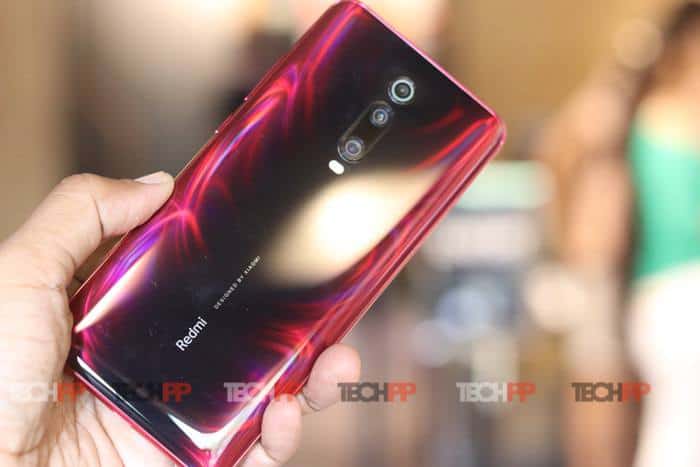 To be a bestseller, and still not be considered a hit

The keyword to be noted here is “perception.” While sales do matter most, constant negativity in the media (traditional as well as social) about a device can make many think of it as a failure. It is not the worst place to be in – “I would rather have a phone that some hated and everyone bought it, rather than the other way around,” former Motorola and Lenovo Mobility Sudhin Mathur had once remarked to us after a launch. That said, it can be frustrating for any person to see a product that has done well commercially being either forgotten or not being considered good enough.

Xiaomi India’s head Manu Jain knows the feeling. He broke into a wry grin during a briefing on the Xiaomi Mi 10 earlier this year, when asked if Xiaomi could actually convince consumers to buy premium devices, given the fact that the brand was mostly known for budget and mid-segment phones.

“I do not know why this is asked so often. I guess it is a communications failure on our part,” Jain said. “But the fact is that a number of reports have shown that the higher-priced Redmi K20 and Redmi K20 Pro did exceptionally well. We are not tied to a particular price point.”

He had a point. Research firms confirmed that the Redmi K20 series did very well – Canalys even said that it was the highest-selling phone in the >USD 300 (around Rs 20,000 at that time) category in Q3 2019. No mean feat considering it had to contend with the OnePlus 7 series. And yet the K20 and K20 Pro have not been generally perceived to be hits. Or perhaps we need to rephrase that – they have not been perceived as hits in tech media and social network circles in India. 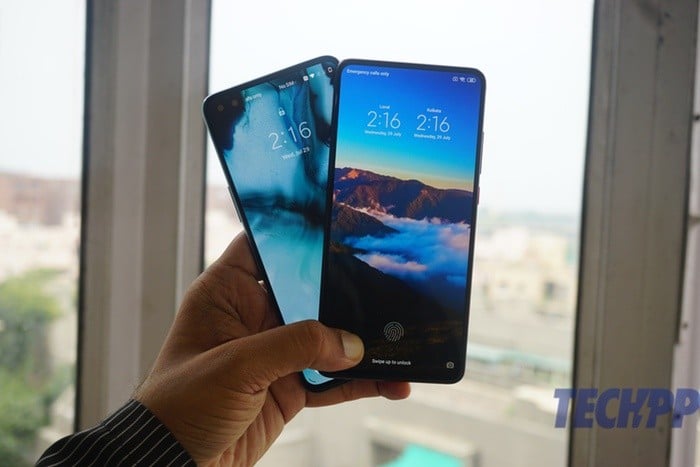 There are many reasons for this. Perhaps the biggest is that in a rare move, Xiaomi actually went on the back foot within days of the launch of the redmi K20 and following widespread outraging (on social media, the best place for outrage), issued a statement justifying the pricing of the Redmi K20 to show that it was not overpriced as many had claimed. Then of course there was the case of Redmi’s other devices doing very well too. “People remember Redmi for the Redmi Note series because the Note series sells so much,” a retailer told us. “That does not mean the K20 series did not sell. It did sell very well, but something like the Note sold much, much more. Also, Redmi took the focus off the K20 series a few months after its launch and gave more space to newer phones. The phones kept selling, but people did not see the series as much. And in many people’s minds, if you didn’t see it, it is not selling.” 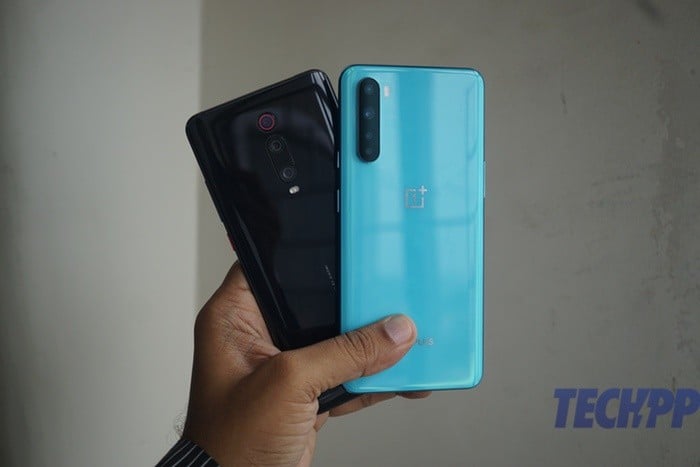 In fact, there is also a school of thought that feels that given the kind of hype that preceded the launch of the K20 series – Xiaomi had gone into overdrive with a number of its executives donning boxing gloves on their social media handles and the build-up involved a number of marketing swipes at OnePlus – Xiaomi perhaps took its pedal off in the period following the launch of the series. “It is easy to be wise after the event, but perhaps they could have kept the K20 series high profile for a longer period of time,” an executive at a retail chain told us. “People talk of the S20 and the Note and even OnePlus because the phones are not just hyped before the launch but after it also. If a company goes quiet about a product, many think it has not done well.” And while Xiaomi has not exactly stopped talking about the Redmi K20 Pro, it certainly no longer occupies centrestage.

This is perhaps why the perception that the Redmi K20 series, in general, did not do well persists in some circles, even though the K20 Pro generally got good reviews. So much so that when a research report stated that the series had done well, one of our colleagues actually doubted the report itself.

From the 7 series to the Nord….not letting OnePlus settle! 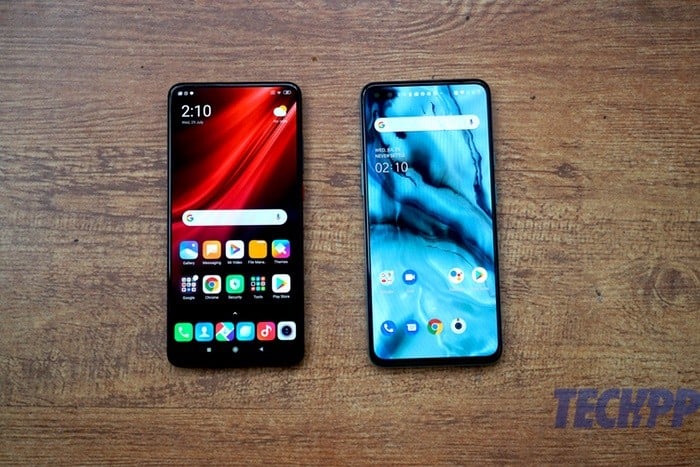 However, in the market itself, the phones continue to do steady business. And definitely seem to have succeeded in its aim of getting into the OnePlus zone. Indeed, perhaps the greatest proof of this came during the launch of the OnePlus Nord. Within minutes of the price of the Nord being revealed, we were besieged by queries asking us to compare the Nord with the Redmi K20 Pro. A year ago, people had been asking us to compare it with OnePlus 7. And in the middle, we had got requests to compare it with the OnePlus 7T as well. It is rare to see a product stay in contention for a year and even more to see it take on three generations of the competition, albeit at different price points.

Perhaps it is time to acknowledge that the Redmi K20 Pro is a success.

Was this article helpful?
YesNo
TechPP is supported by our audience. We may earn affiliate commissions from buying links on this site.
Read Next
NothingOS Made Me Realise How Much Overrated Pixel UI Is
#OnePlus Nord #Opinion #Redmi K20 Pro #xiaomi #Xiaomi Blog