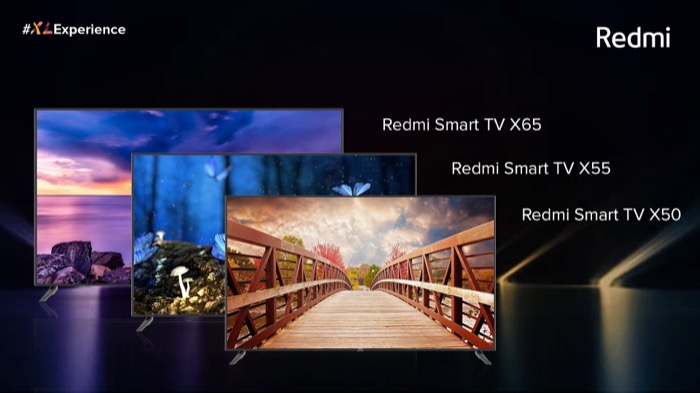 Starting with the design and display, like we already mentioned, the Redmi Smart TV X-series comes in three models: Redmi Smart TV X65, Redmi Smart TV X55, and Redmi Smart TV X50. Except for the screen size, which is pretty evident by their names, all three models share the same specifications (hardware and software). All three Redmi Smart TVs offer 4K (3840 x 2160) resolution and include support for HDR 10+ and Dolby Vision. Additionally, they also come with Vivid Picture Engine and Reality Flow — Xiaomi’s equivalent for MEMC.

At its core, all three Redmi Smart TVs — X65, X55, and X50 — have the same (MediaTek) 64-bit quad-core A55 CPU with the Mali G52 MP2 GPU running underneath, with 2GB of RAM and 16GB of storage. The TVs run on Xiaomi’s PatchWall UI based on Android TV 10 out of the box. Additionally, they have support for Google Assistant and Chromecast (built-in) along with Mi Home app integration and all the features from PatchWall. 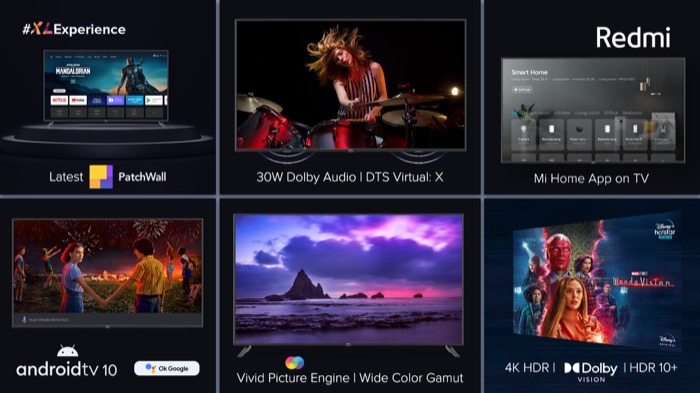 Connectivity options on the Redmi Smart TV include three HDMI 2.1, two USB, one eARC port, and one 3.5mm audio jack. Besides, the TVs also come with dual-band Wi-Fi and Bluetooth 5.0. Talking about accessibility, the TV offers quick-wake and quick settings features. 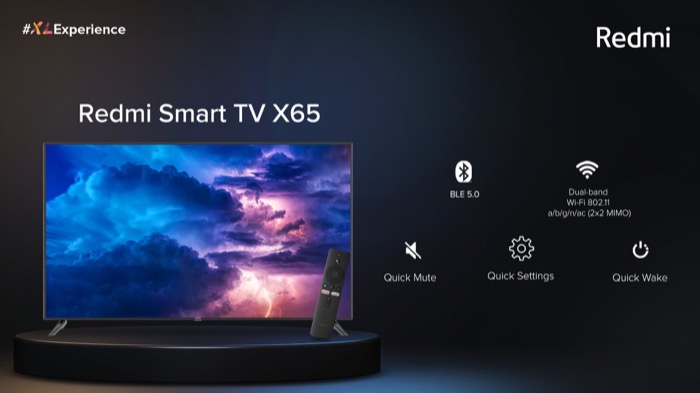 As for availability, the all-new Redmi Smart TVs will be available for purchase starting March 26 on Mi.com and Amazon India.

Was this article helpful?
YesNo
TechPP is supported by our audience. We may earn affiliate commissions from buying links on this site.
Read Next
Redmi Pad Review: Just Buy It!
#Redmi #redmi smart tv x series #xiaomi