Does it not look just like the first Nord?

That was the reaction of many who clapped eyes on the just-released OnePlus Nord 2 5G (referred to henceforth as the Nord 2). And to a great extent, that also summed up the latest phone from the Never Settling stable. The OnePlus Nord 2, from what we have seen so far (and we hasten to add that this is not a review, as we have had the device for just a few days), is not a radical rewrite of the Nord series but a relatively moderate step forward. 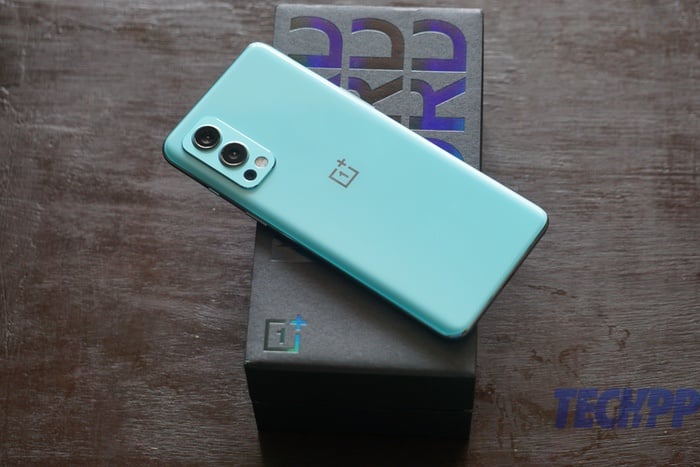 Sticking to those Nord basics

That is evident from the moment you see the Nord 2. We got the Blue Haze variant, and it is a testament to how well the first Nord was marketed that we got Nord-ish feels off it right away. Yes, there are subtle design changes (the cameras on the back are arranged slightly differently, and the lenses on the back are larger). Still, there is no way you can mistake this phone for anything but a Nord, even without that OnePlus logo on the back. Incidentally, the almost trademark alert slider is back after taking a brief sabbatical in the Nord CE.

In spec terms too, the Nord 2 seems to have stuck to the path of the original to some extent. The display remains full HD+ fluid AMOLED with a 90 Hz refresh rate and is almost the same as the original Nord (6.43 inches as compared to 6.44 inches), and just as the Nord had claimed to have pinched the camera from the OnePlus 8, the Nord 2 claims to have borrowed the 50-megapixel Sony IMX766 (with OIS) from the OnePlus 9.

A step up in the specs, but nothing spec-tacular

To be fair, there are a few bump-ups. The MediaTek Dimensity 1200 AI processor powering the device is closer to flagship-level than the Snapdragon 765G on the Nord was – by all accounts (including OnePlus’ own), the Dimensity 1200 AI is close to the Snapdragon 870 in terms of performance. The battery is also bigger at 4500 mAh and now gets the full Warp Charge treatment with a 65W charger, instead of the 30W chargers we saw with the Nord and Nord CE, bringing charging speeds closer to the half-hour mark. We left our favorite feature for last – stereo speakers, a huge step up from the single one on the original Nord! 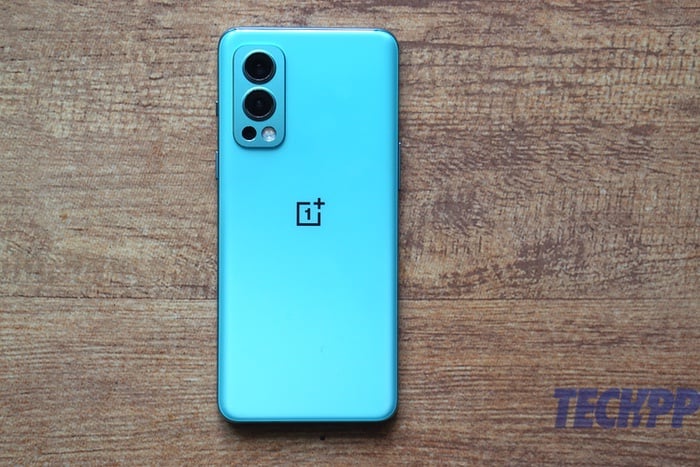 In fact, the only noticeable downgrade might be the selfie camera, which goes from double (32 and 8 megapixels) to single (32 megapixels), but then given the fact that multiple cameras have not really rocked the selfie world, that is unlikely to be even close to a deal-breaker. Speaking of deal-breakers, the concerns over OnePlus’ Oxygen OS’ getting “corrupted” with its increased integration with Color OS seem to be unfounded so far – there seem to be more features. Still, the basic clean look and feel of the UI seem to have been left untouched.

Remember, it is a Nord, not a number! 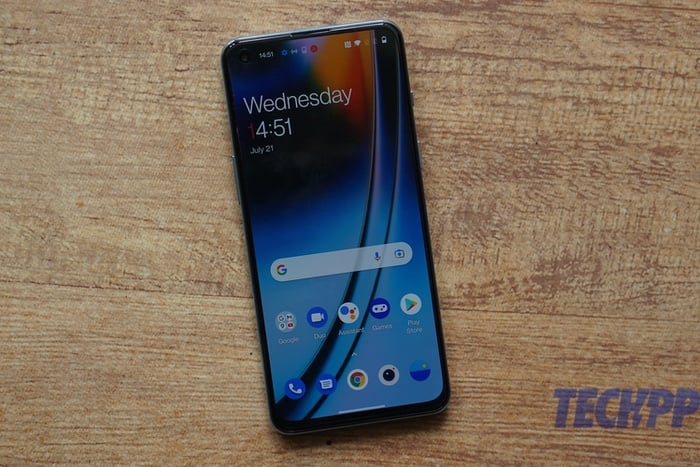 Round that off with its price point, and the Nord 2 slots into pretty much the same zone that the original Nord did – a phone for someone who wants a OnePlus but does not have the budget for the number series (the OnePlus 9R starts at close to Rs 40,000), and still wants a close to flagship experience. This time, the only difference is that the new Nord actually has a more basic variant beneath it (the CE). It remains a premium mid-segment player but is no longer the most affordable OnePlus in town. Notwithstanding all the talk of “flagship performance,” this is still a classic Nord – a few points below its premium cousins, but with a lower price tag too. Oh, and with familiar complaints – no audio jack and no dust and water resistance (we stopped wondering about expandable memory with the OnePlus 3). 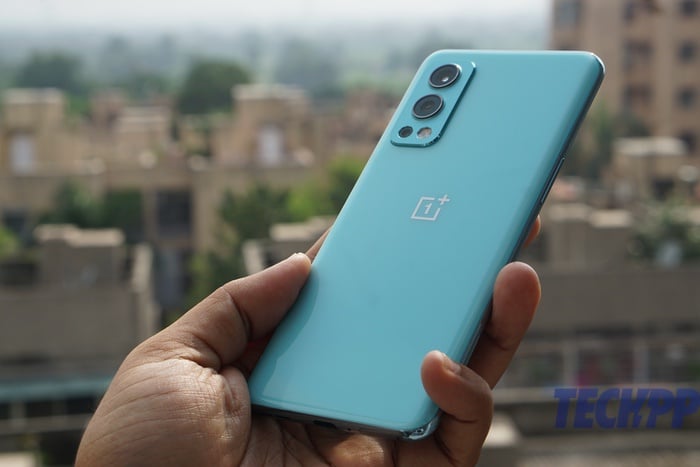 And while this broad similarity with its predecessor (especially in the looks department) may disappoint some OnePlus fans, we do not think that is a bad thing. For, let’s face it – there was not much wrong with the original Nord anyway. The fact that it was a runaway bestseller proved that OnePlus had got its “pretty much everything you could ask for” positioning on point. Perhaps what’s really changed this time around is not the new Nord as much as the market around it. Whereas the Rs 25,000- Rs 35,000 zone had no real challengers to the Nord in 2020, this time around, the Nord 2 5G will have to deal with the likes of the Mi 11X and of course, the soon-to-be-launched Poco F3 GT, as well as the iQOO 7. But that is another story and one which we will talk about once our reviews are done. 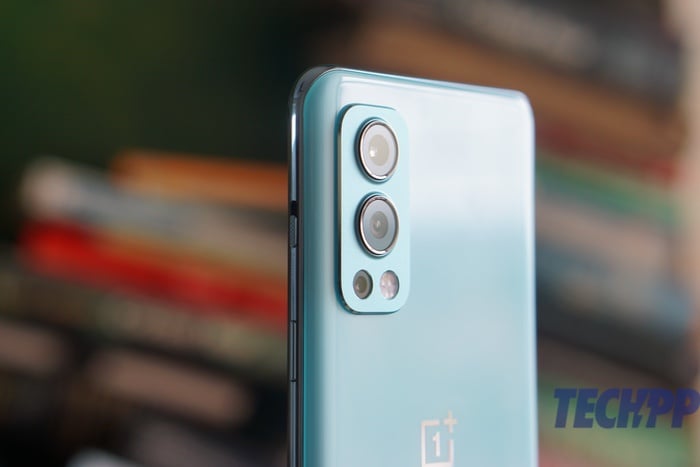 As of now, the Nord 2 is very much a chip off the classic Nord block – focusing on a steady, close to high-end performance, with strong basics in place, just like the original Nord. It is a step forward for OnePlus but not a giant leap for Nord-kind. The question is: DOES Nord-kind need a giant leap forward? We will know when the sales figures come in.

Was this article helpful?
YesNo
TechPP is supported by our audience. We may earn affiliate commissions from buying links on this site.
Read Next
NothingOS Made Me Realise How Much Overrated Pixel UI Is
#5G #oneplus #OnePlus Nord 2 #Opinion