It might claim to “Never Settle,” but OnePlus, by and large, has stuck to a familiar design template for its smartphones since late 2020. Devices from the Never Settler since the OnePlus 7T (which drew attention with a circular camera unit) have come with subtly shaded backs, curved sides, smooth and slightly curved backs and rectangular camera units (with the exception of the OnePlus 10 Pro). Even the Nord range from the brand has adhered to these broad design parameters. 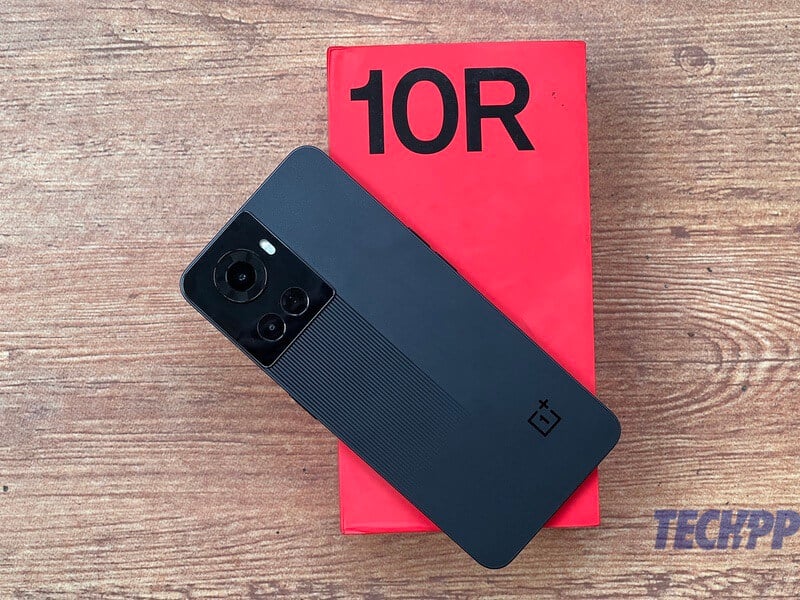 OnePlus minus the usual design

However, the OnePlus 10R 5G throws all of this recent design history right out of the window. So much so that at first glance, it will not even strike people as a OnePlus. It has straight sides and a flat back, instead of curved ones. Its back is dual-textured and actually has lines flowing on it from the camera unit – the first time we have seen any sort of design element on the back of a ‘regular’ OnePlus other than the camera unit and the logo. The camera unit is square, and even the logo is located in the lower right corner than in the center.

In short, this is perhaps the most un-OnePlus-looking OnePlus device we have seen from the brand for a while. And while this might shock some, we are going to stick our necks out and say that we love it. Yes, the back is plastic and has a glossy camera unit with one massive camera lens. Two smaller ones seem to come with an inbuilt dust attractor, which makes a cover super necessary (OnePlus has bundled one in the box, but it leaves the camera unit exposed), but this is not just the most distinct OnePlus phone out there; but also the one that seems to be cut from a very different design cloth (a design cloth very similar to the Realme GT Neo 3, some might allege). It is also the first phone in the OnePlus flagship series to not sport an alert slider, which might annoy some loyalists. 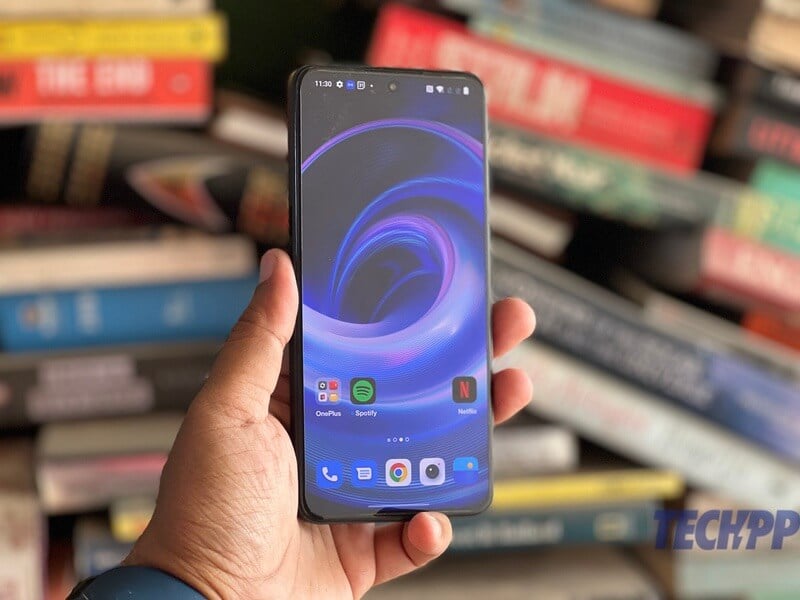 It is a tall device at 163.3 mm but is slim enough at 8.2 mm enough and at 186 grams, is not overly heavy. We got the Sierra Black edition, and it looked very smart, although the Forest Green is even more distinct, as the stripes on the back are more clearly visible on it. It will not be everyone’s cup of tea, but it is the OnePlus that looks very different indeed. And we think the brand deserves credit for trying something off the beaten track.

Typically smooth OnePlus performance, with Dimensity Inside this time 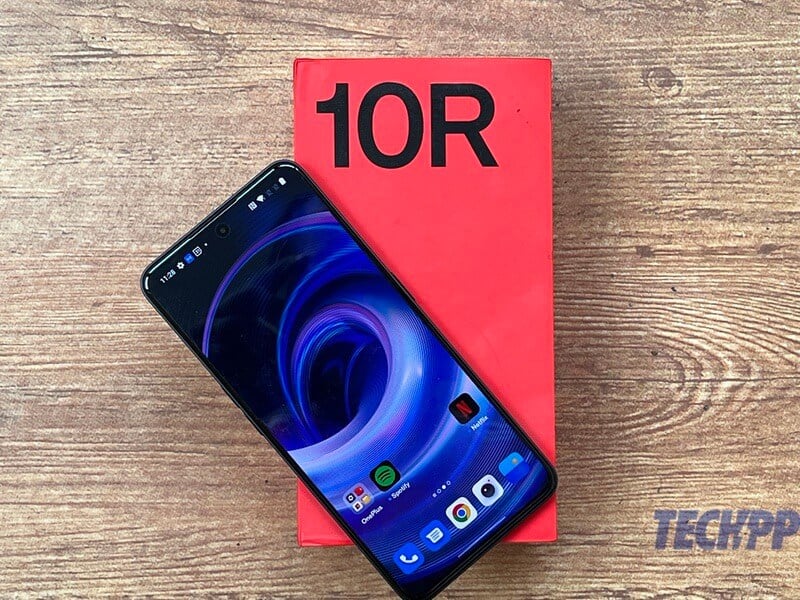 There is a change under the hood as well. The OnePlus 10R becomes the first ‘proper’ (non-Nord) OnePlus device to run on a MediaTek Processor, the Dimensity 8100 Max. The Qualcomm Snapdragon crowd might turn its noses up at this, but it is a capable performer and, with lots of RAM and storage (you get 8 GB / 12 GB and 12 GB/ 256 GB variants), turns in a very good performance. OnePlus has pitched its R series as a gaming device. We found the 10R handling most high-end games without problems and delivering a performance that is definitely very close to the OnePlus 9RT (which had a Snapdragon 888 processor) – Genshin Impact ran very well on it. However, Call of Duty had to be played slightly lower than maxed-out settings. Interestingly, it did not get as warm as the OnePlus 9RT did. 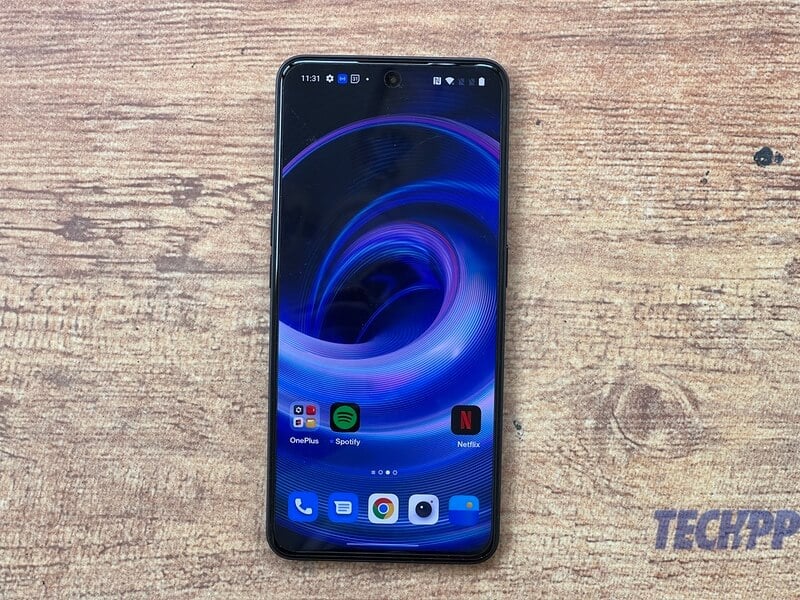 Games and videos also look great on the bright, 6.7-inch full HD+ fluid AMOLED display with a 120 Hz refresh rate and a touch response rate of 1000 Hz. The brand claims it can switch to 30 Hz/ 60 Hz/ 90 Hz/ 120 Hz depending on the content being displayed on it, although at the time of writing, we could see only 60 Hz (Standard) and 120 Hz (High) refresh rate options. This being a OnePlus, we are sure a software update will fix things. The phone also comes with very good stereo speakers, which are a huge plus for both gaming and show viewing (it is HDR 10+ certified). The straight sides make it actually easier to hold in landscape mode. We would say we had more fun using the OnePlus 10R as compared to the OnePlus 9RT.

The phone runs on Oxygen OS 12.1 on top of Android 12. There have been some changes in OxygenOS, although it is being kept separate from ColorOS, and to us, it still remains a very clean and easy-to-use interface. It definitely runs very briskly on the OnePlus 10R. The in-display fingerprint scanner also works smoothly enough with no hitches. 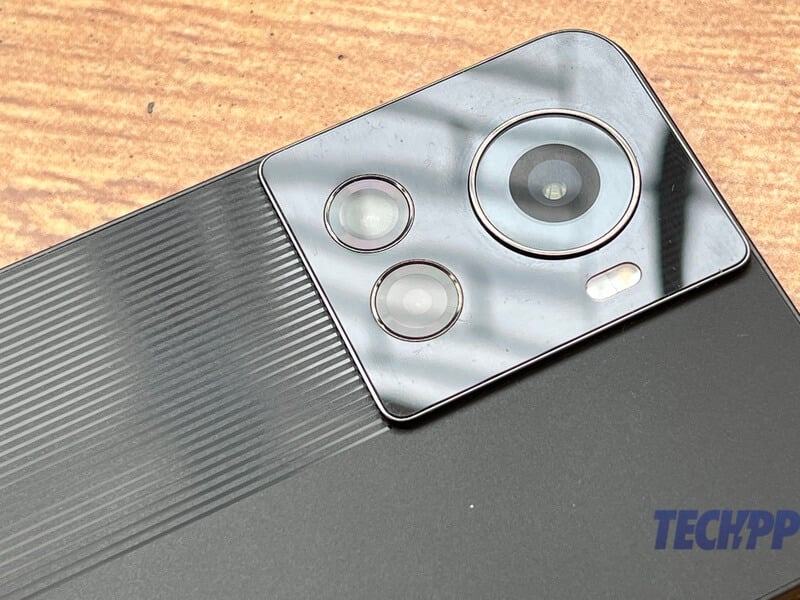 The OnePlus 10R comes with three cameras at the back – a 50-megapixel Sony IMX 766 main sensor with OIS, an 8-megapixel ultrawide sensor, and a 2-megapixel macro sensor. The Sony IMX 766 has delivered a very good performance on a number of OnePlus devices, and it does so here as well. We got good colors (slightly on the brighter side), plenty of detail, and even low light performance was surprisingly good. The other two cameras are, however, not in the same league. The 8-megapixel ultrawide gives you a wider perspective, but the low megapixel count means that details take a hit, while the 2.0-megapixel macro shooter struggles to deliver clear shots. Video quality is quite good as long as you stick to the primary sensor, which we repeat, is a very good one. Selfie duties are handled by a 16-megapixel camera (and it generally delivered good results, with the expected smooth touches. 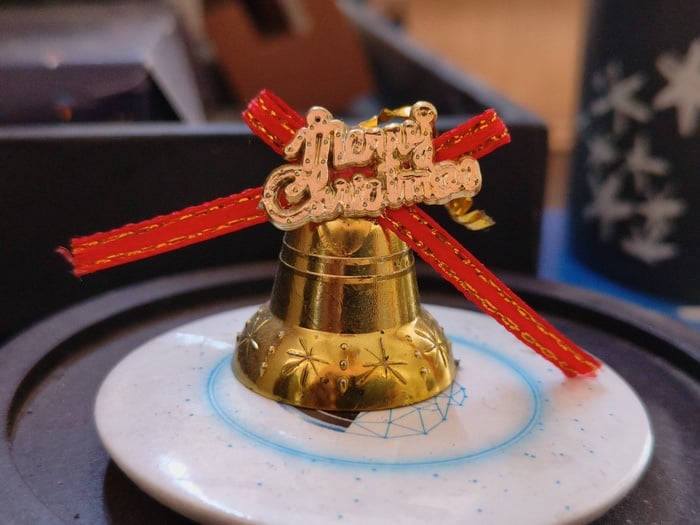 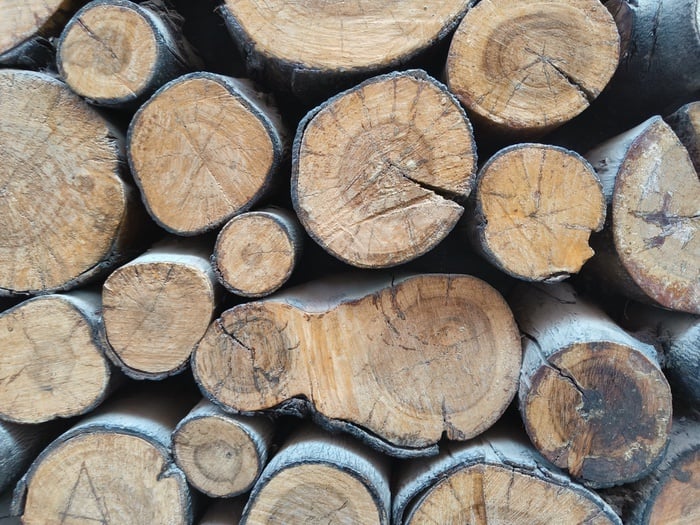 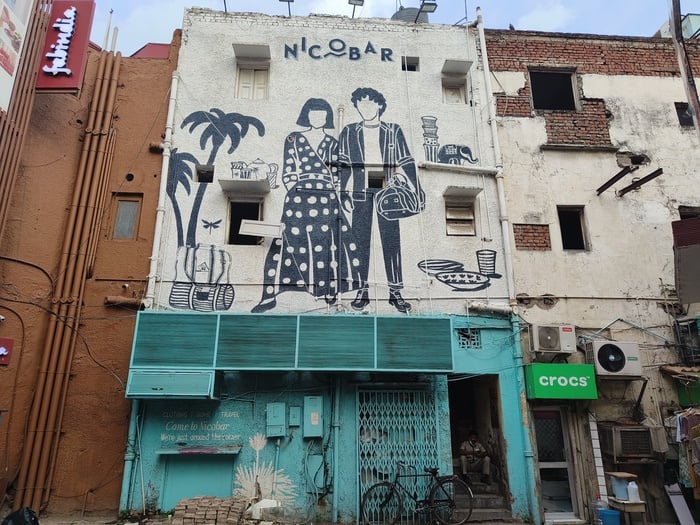 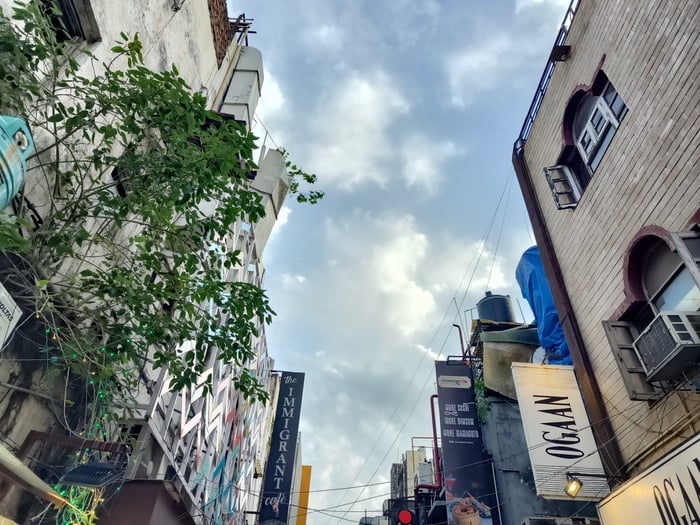 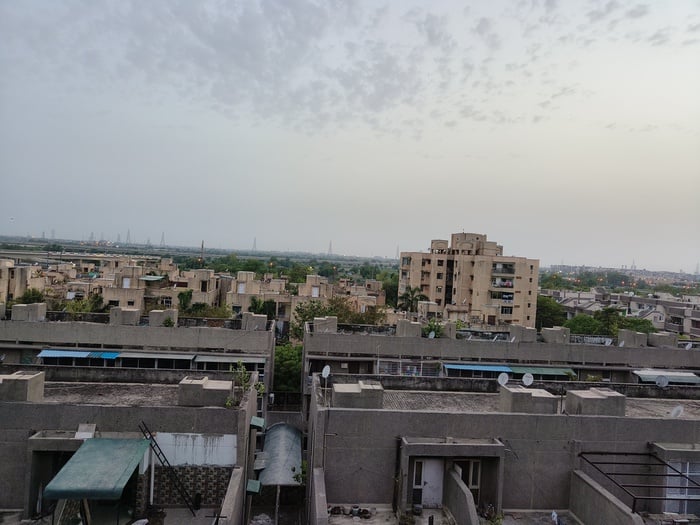 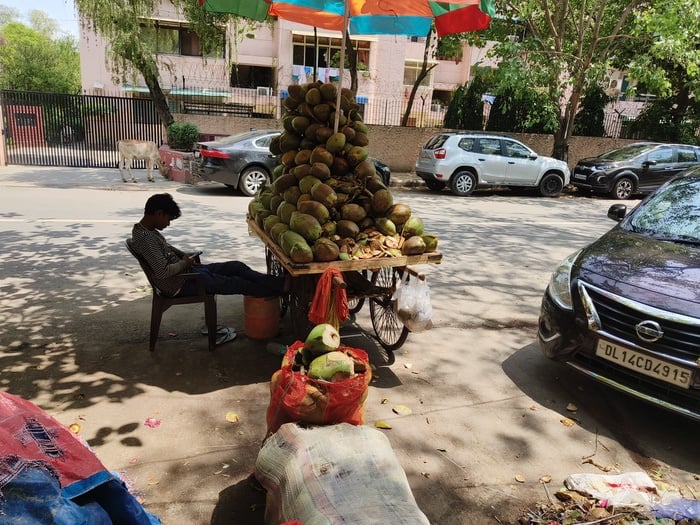 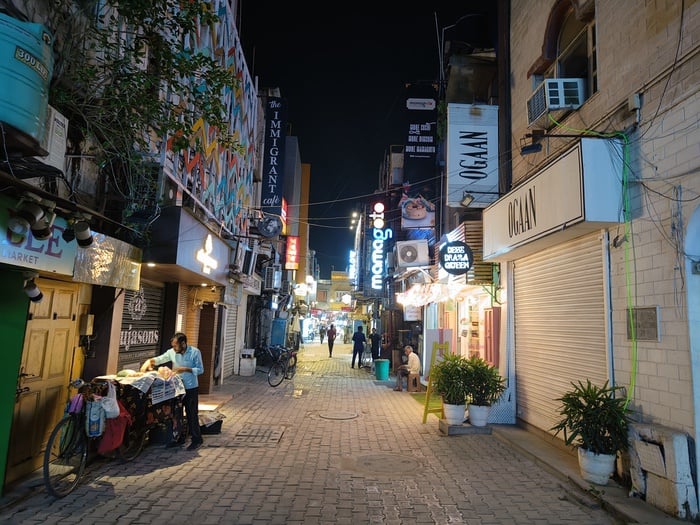 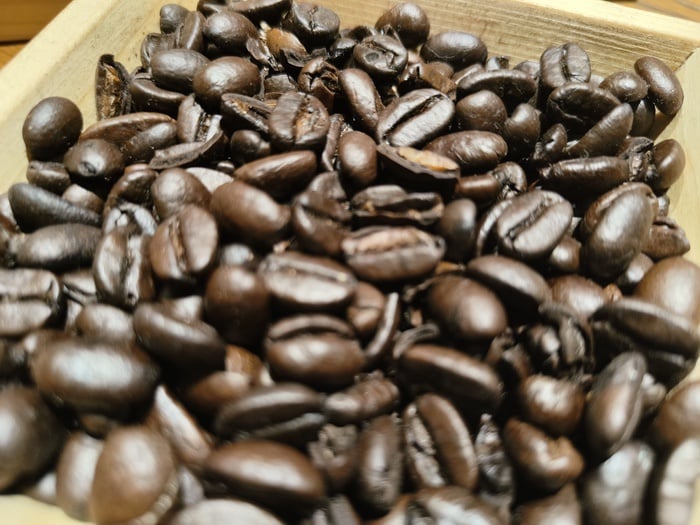 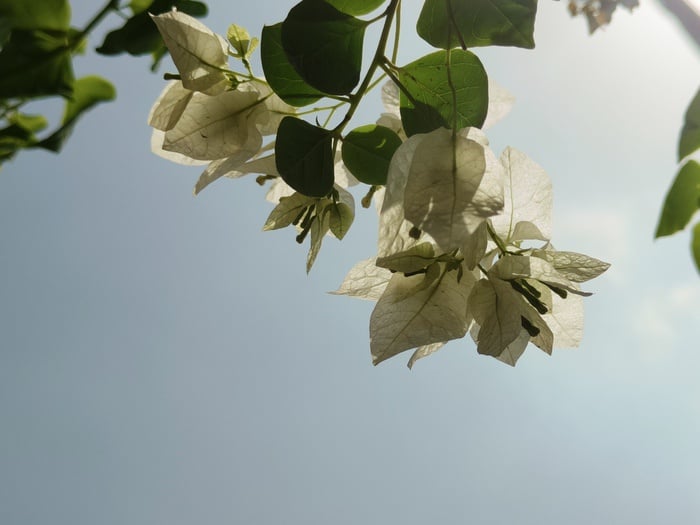 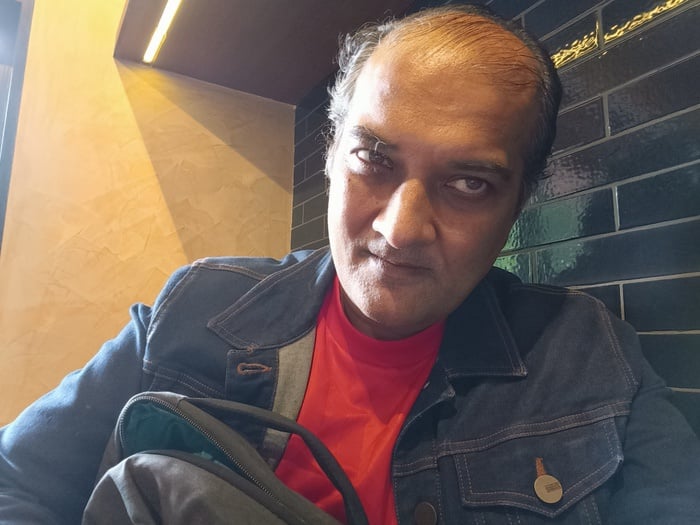 Fast charging has always been a OnePlus USP. The OnePlus 10R takes it to pretty much another level. We got the Endurance Edition which comes with a 4500 mAh battery and a staggering 150W charger. The battery saw out a day of use with the refresh rate set to 120 Hz and a little more at 60 Hz, but the speed at which it got charged was astonishing – it went from zero to full in about 22 minutes. Even three minutes got it charged to about a fourth (25 percent). This is faster than even the flagship OnePlus 10 Pro can manage and is right up there with the Xiaomi 12 Pro and iQOO 9 Pro in terms of crazy fast charging speeds. 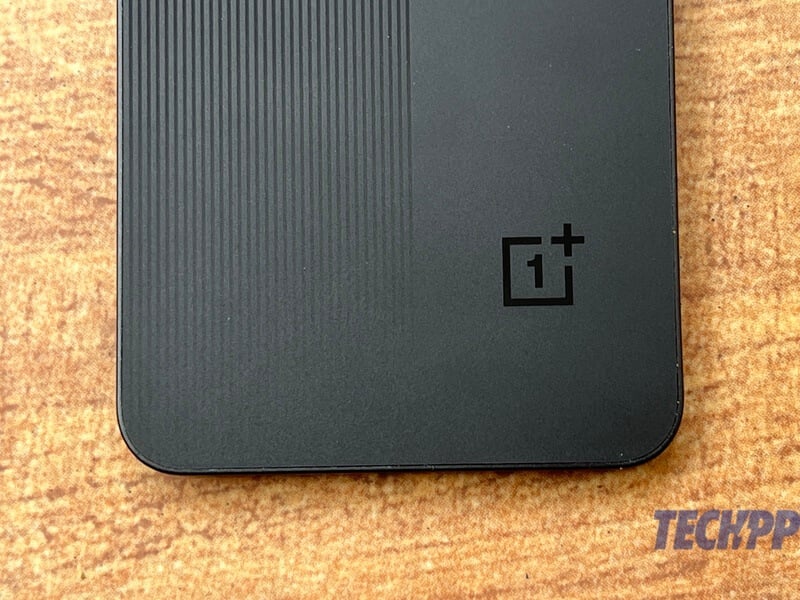 There is a SuperVOOC edition too, which has “only” an 80W charger that gets a larger 5000 mAh battery fully charged in a little over an hour. We can see gamers really loving this device. 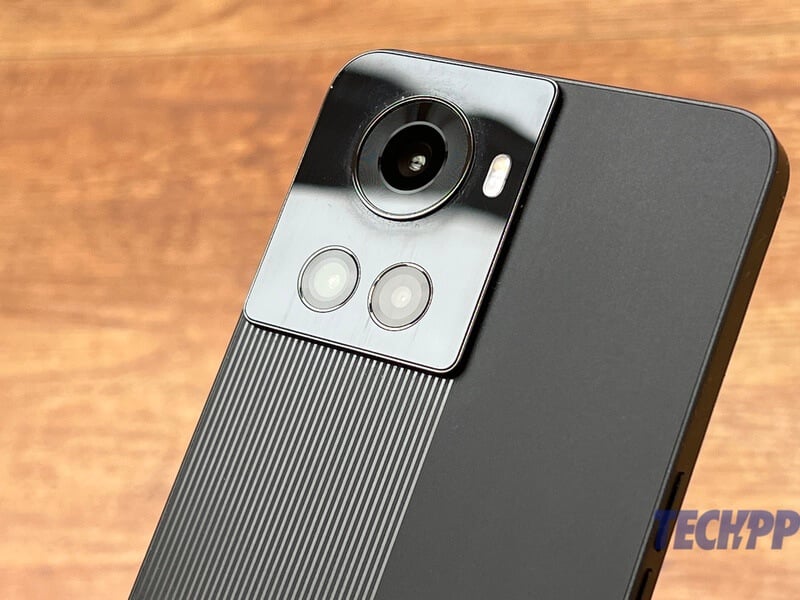 The OnePlus 10R Endurance Edition is available only in a 12 GB / 256 GB RAM and storage version and comes for Rs 43,999. The SuperVOOC Edition retails at Rs 38,999 for its 8 GB/ 128 variant and Rs 42,999 for 12 GB/ 256 GB. The Endurance Edition goes right up against the OnePlus 9RT which comes with a Snapdragon 888 and a slightly better ultrawide sensor but loses out on the fast charging, while the SuperVOOC Edition will have to deal with the Xiaomi 11T Pro, which features a less noticeable design but comes with 120W charging and a Qualcomm Snapdragon 888 chip. The OnePlus 10R is not your usual OnePlus flagship. Still, it is definitely the phone for those who want a OnePlus that’s different without missing out on the flagship level processing power and fast charging. It’s a OnePlus minus the regular design, plus the usual smooth performance and charging speed.

Review Overview
Was this article helpful?
YesNo
TechPP is supported by our audience. We may earn affiliate commissions from buying links on this site.
Read Next
OnePlus Buds Pro 2 Review: Great buds for pro bros with OnePlus devices
#oneplus #OnePlus 10R #review