A lot of buzz was created over the net on the Windows 8 freezing bug. If you have been using Windows 8 Release Preview, you might have faced the freezing issue too. Many users have had issues with Windows 8 RP as it freezes while doing multimedia tasks, and hence making it highly unusable. 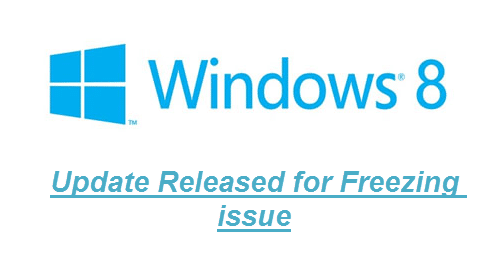 When this happens, the system just hangs. Even the task manager fails to respond. Then the only way to get back to work is to Power off the PC and then start it back. A few days back, Microsoft had acknowledged this issue and said that this problem was rectified from their internal Pre-RTM builds, and now they have come up with a hotfix for the rest of us using Windows 8 Release preview or Windows Server 2012 RC. The new update (2727113) is available to be downloaded via Windows Update. The Knowledge Base article(KB) 2727113 explains the issue as:

“On a computer that is running Windows 8 Release Preview or Windows Server 2012 Release Candidate, the system may randomly stop responding (hang) when you work on multimedia or communication activities. This problem may occur during video editing, unified communications, or other multimedia activities.”

“To resolve this problem, install the update on the computer that is running Windows 8 Release Preview or Windows Server 2012 Release Candidate.”

How to install the update?

1. Press Win+W keys and search for Windows Update from the start screen. 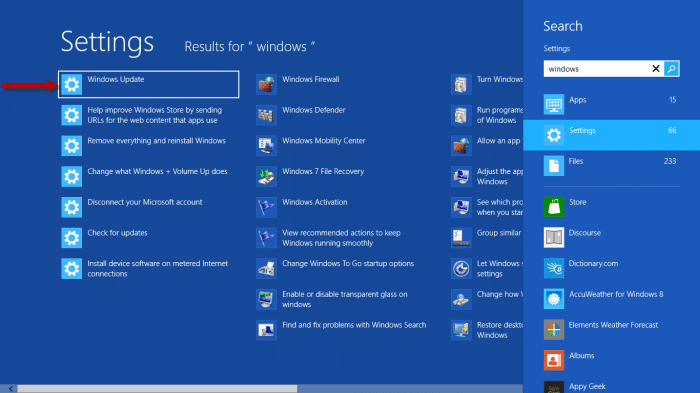 3. Windows will search for optional updates and will install it.

A restart is required to completely install this update. So after installing the update, save all your work and restart the system. The freezing issue will be completely gone and you can continue enjoying Windows 8.

[via] WithinWindows
Was this article helpful?
YesNo
TechPP is supported by our audience. We may earn affiliate commissions from buying links on this site.
Read Next
How to Install and Use Intel Unison App on Windows, Android and iOS
#microsoft #windows 8