Have you ever thought that paying using your Facebook account could become reality? And we’re not talking here about Facebook Credits that allow you to buy virtual goods that can help you only in your time-killing activities. Facebook Credits represent 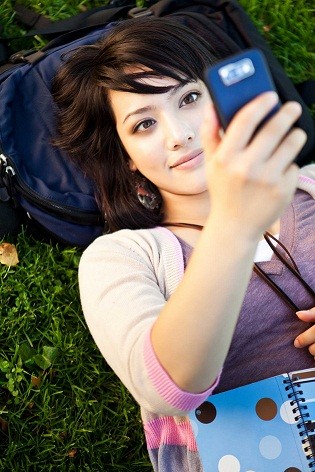 Facebook’s own system to convert money into Credits so that you could get better weapons, extra-mana and so on.

But not’s a real way to pay for things. What if you want to buy tickets to a concert, games or iTunes and Google Play applications? Wouldn’t it make sense that you should be able to pay for those things, since a lot of your online activities are linked to your Facebook account? In partnership with Facebook, Bango wants to makes this a reality.

NY Times first informed us that the Facebook-Bango partnership may indeed become real, since we know how much money Facebook has lost since its IPO price. It seems that the money that comes from advertisement, Facebook Credits and online gaming are not enough for such a behemoth like a Facebook, and this might represent a viable option for Facebook’s fading financial charisma.

It seems that paying for goods would be possible thanks to the partnerships Bango wants to set up with carriers. Because Bango is located in the UK, it’s safe to say that paying with your Facebook will be offered to the public there, in the beginning. Since there are carriers involved, then it’s easy to understand how will you pay: using your phone/smartphone or tablet. Here’s what they think about “frictionless payment”

Bango connects directly to leading operators around the world, providing the highest quality real-time operator billing solution with secure consumer authentication and refund capabilities. Operator billing delivers a frictionless payment experience which has been proven to return the highest conversion rates and the highest possible revenues.

Expect your phone bill not to be light

We know that Facebook recently released upgrades to their iOS apps, trying to make them much faster. And now we’re hearing about the chance of paying for goods using your Facebook account. This seems like Facebook is trying to revamp their mobile 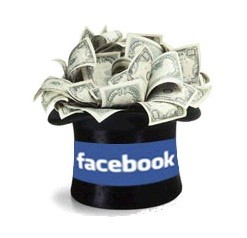 business strategy and please their investors.

But how will you react when your phone bill will come at the end of the month? What if your kid will accidentally buy something; and what about security? If Facebook and their partners manage to solve these known caveats before they become issues, then paying with your Facebook account might not be as crazy as it sounds right know.

Was this article helpful?
YesNo
TechPP is supported by our audience. We may earn affiliate commissions from buying links on this site.
Read Next
How to Hide Last Name on Facebook: A Step-by-Step Guide [2023]
#economics #facebook