Whenever I hear the simple sound of the word “censorship“, it makes me sick. I have never understood why the rights of all of mankind should be limited, just for the sake of guarding the profits of a multi-billionaire corporation which produces movies, games and other kind of content that is sold online. If a product is worthy enough, fans will ultimately buy it, just to support developers into producing another one just as good. Simple as that.

While many artists and companies seem to have understood this principle, the vast majority of corporations and even governments entirely have proved to be run by muggles. The curiosity itself strikes me right from the heavens and makes me wonder why some, after failing with SOPA, ACTA and the rest of those threatening acts, try another censorship scheme. Judging by Google’s own sayings, this year in December, humanity may once more have to battle against internet censorship and all of its devious consequences. 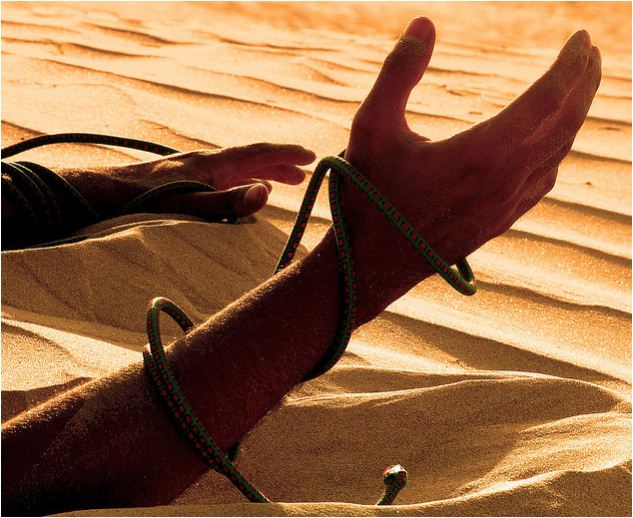 Just yesterday, the famous web searching engine Google, which has proved to be quite the freedom ally in past events, has started an informational campaign called “Take Action”. The purpose of this campaign is to inform all citizens that at the start of the following month (some say around December 3rd), a wide range of governments want to take advantage of the annual ITU summit and force censorship on most of us. 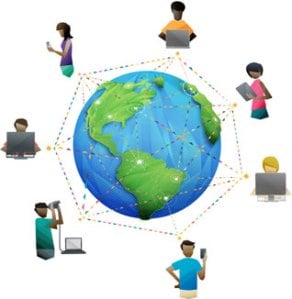 The International Telecommunication Union, also known as ITU, will gather a meeting of the world’s most powerful governments to discuss the future of the Internet, right in Dubai. The official purpose of this gathering is to discuss the current Internet regulations, in order to facilitate international interconnection and interoperability of information and, of online communication itself.

Underneath the surface, it seems that some governments from the 42 attending want to take advantage of this situation and discuss, why not enforce, some censorship rules in their countries and to all those that comply. While censorship illegal downloads for the hottest movie is an adequate move, Google advises that terrible things may be questioned here, ones that may affect innovation itself.

Take Action, or lose freedom as you know it


The most worrying thing about these ITU convention is that they are under closed doors, and only governments themselves have the right to vote. Inside those doors, there is no room for the voice of a regular citizen or for a company that uses the web to create wonderful things. All the rules discussed there are secret and the results are not disclosed. The only thing to feel after such a meeting by the daily internet user is consequences.

As free as the Internet itself, such acts should be discussed and put under a worldwide vote, where everyone using the web has the right to change the fate of this technological wonder and where the vote of one person is equal to another, regardless of its origins or of its political status – just like in a regular voting procedure.

While government officials gave us nothing close to this right, Google started the “Take Action” campaign as a global petition against these threats. If you think that the Internet should remain free, head down to Google right now and speak your mind. Tell them what you think about censorship and sign the petition. Afterwards, spread the word and urge people to do the same – there is little time until December.

Was this article helpful?
YesNo
Photo Credits: s3ood
TechPP is supported by our audience. We may earn affiliate commissions from buying links on this site.
Read Next
20+ Best Google Doodle Games You Should Play [in 2023]
#acta #censorship #google #SOPA