Top 50 Geek Movies to See Before You Die!

I am not a geek albeit some of my friends consider me one. For me, a geek is a person who can’t live without computers, whereas I’m simply a journalist who loves technology. Also, most will definitely not agree to this  definition:

A person who is single-minded or accomplished in scientific or technical pursuits but is felt to be socially inept.

Therefore, let’s presume that the term geek refers to persons who love technology and who don’t necessarily wear glasses. Also, there are enough geeks that, for example, love technology but aren’t that great when to comes to mathematics or physics sciences. Some of these geek movies, though, are meant for that category of people, as well.

It was pretty hard to compile a list with movies for geeks, because it’s hard to name it a top, since one can’t really say which movie is the best – it’s all about different tastes here. However,  we did try to come up with a list of some geek movies that won’t let you down. And don’t get me wrong, if these are geek movies, this doesn’t mean the broader audience won’t like them. Just that geeks, technology freaks and science lovers will appreciate them the most. 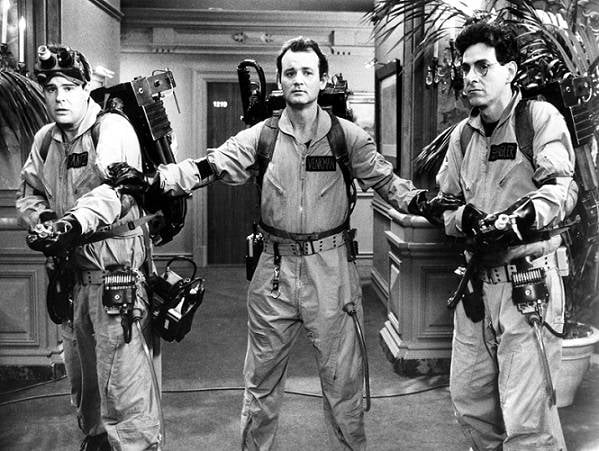 In order to make the most of this list on your iPhone/iPad or Android device, I do recommend checking out some movie apps for that. I recommend using the dedicated IMDB app or, if you’re reading this on your computer, simply add these geek movies we’re going to enlist to your Watchlist. Enjoy.

Once more I’m saying that I wish I could put them in some sort of order, but that’s impossible. I actually don’t believe in “best comedy movies” or “best scary movies” when it comes to this. For example, I remember watching once a comedy that had an average rating of 5 out of 10 on IMDB. Was I supposed to feel bad because I found enjoyable a movie with such a low rating? That’s why, I am saying to you: watch all these geek movies, you won’t regret it.

We didn’t mention in this list Lord of the Rings, Terminator, other Star Trek movies, Star Wars, The Matrix, Ghostbusters and many many others (scary movies, too) because they are too well-known. The idea was to include geek movies that you probably didn’t hear about. I hope that you will be pleasantly surprised and as a film-fan, you can have my word.

Redmi Note 8 Pro FAQ - Things to Note Before you Buy!
Stepping outside in Covid Times? Look at Google Maps before…
Huawei P40 and P40 Pro Specifications Leaked before Launch…
Quick Ways to do a Person's Background Check Before Dating
6 Things to do Before Selling or Giving Your Mac
Top 15 Microsoft Teams Tips and Tricks You Should Know