If you haven’t used Google Now so far, then you are missing out big time. Google Now, like we have previously mentioned, is regarded by some as the innovation of 2012, thanks to its smart ability of fetching you cards according to your habits and needs. And despite of the rivalry between Google and Apple, the Mountain View giant realized the huge potential of Apple’s gadgets and that’s why it has recently released Google Now for the iPhone and the iPad (you can check the review, as well).

And now, as we are nearing the annual Google I/O conference, it seems that Larry Page and company is taking the next logical step to spread Google Now – its appearance on the Mac OS X. Google has always been smart with notification related products, since we are becoming so dependent on them, every day.

Google Now for Mac OS X is in the works

Soon enough, Google Now will be all over the place and we’ll become quite used to it. It is already available on two of the major mobile platforms, so the next step is, to put it in the browser. There have been hints suggesting that Google Now will come to Chrome, but it will be quite a hit if they manage to port it to Safari and others. But for those using OS X and who appreciate Google Now, this is a great news.

Thanks to the Chromium evangelist Francois Beaufort, who was previously been quite precise with his findings, we can clearly see that rich notifications are being implemented on Mac. If you know your way around such things, here is the code where it has been found. To see it in actions, you need to launch Chromium with –enable-rich-notifications switch (there is currently no flag available yet in chrome://flags). And it should look like in the above image.

Who knows what Google will announce at the I/O conference? Maybe we are closer than we know to that moment when will we be able to use Google Now on any OS, on any browser from any compatible device and it will become a basic Google product. The code that Francois found is only proof that Google is working on a notifications center, which is the backbone of Google Now; we don’t know how much it can take for Google Now to reach Mac OS X, though.

Was this article helpful?
YesNo
TechPP is supported by our audience. We may earn affiliate commissions from buying links on this site.
Read Next
Evanesco! How to use Google Pixel’s Magic Eraser to make things vanish ...
#Chromium #google #Google Now #OS x 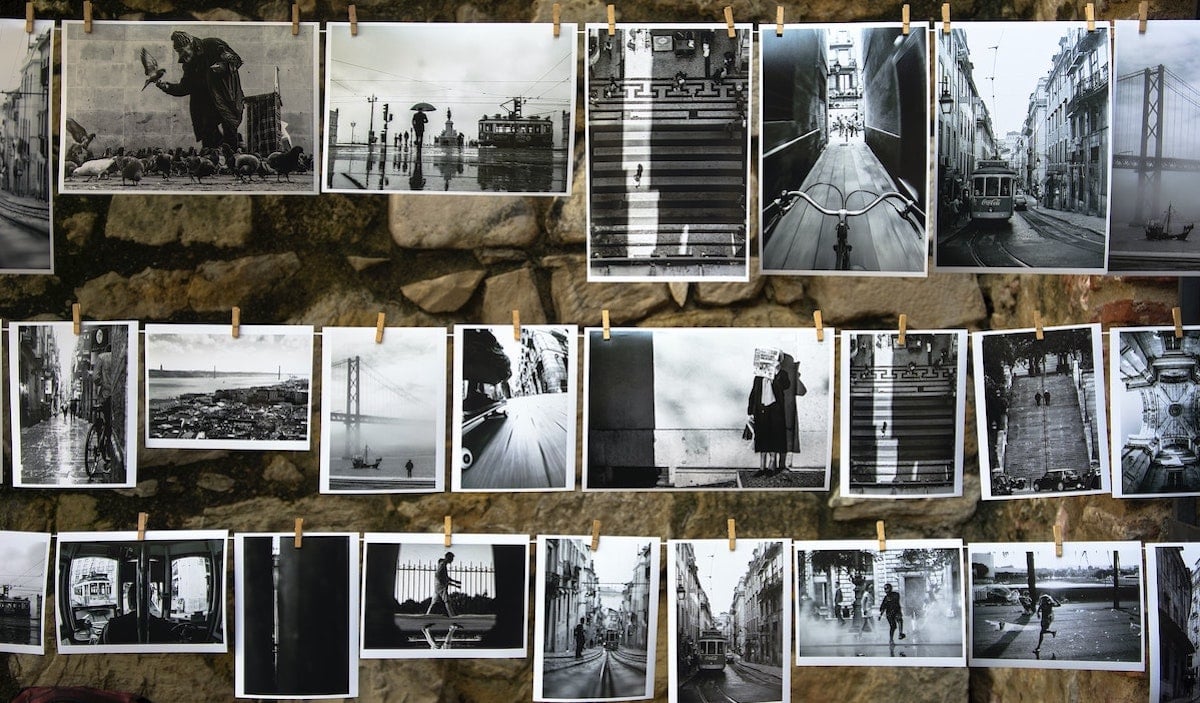 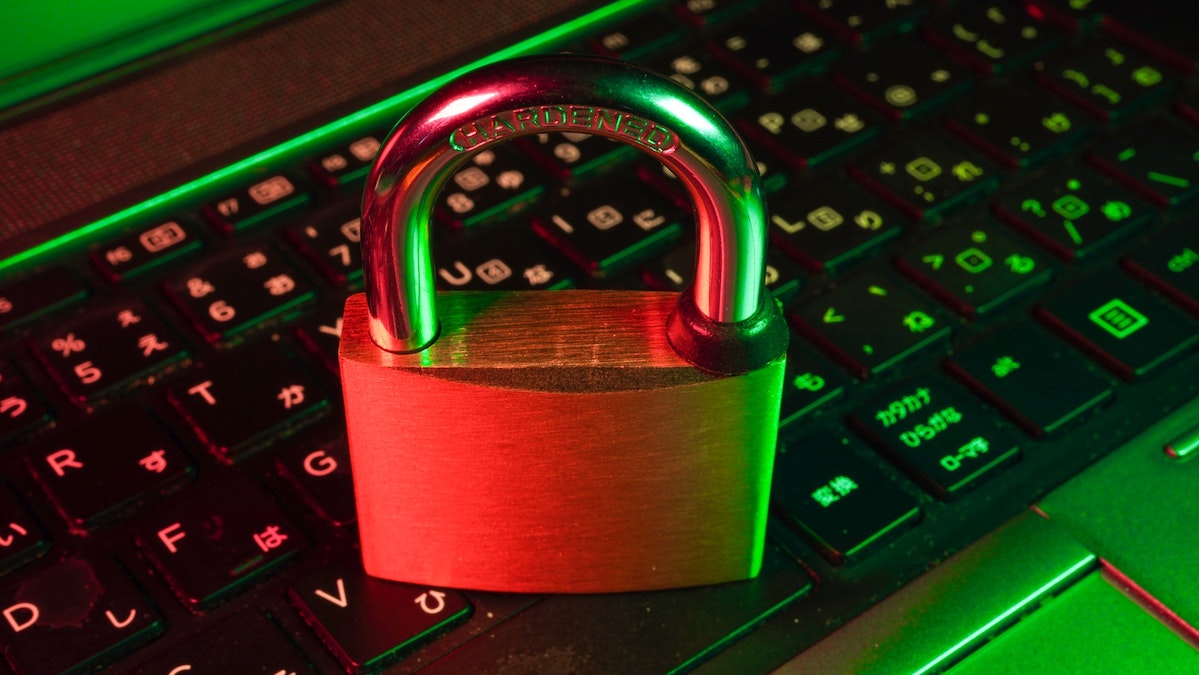 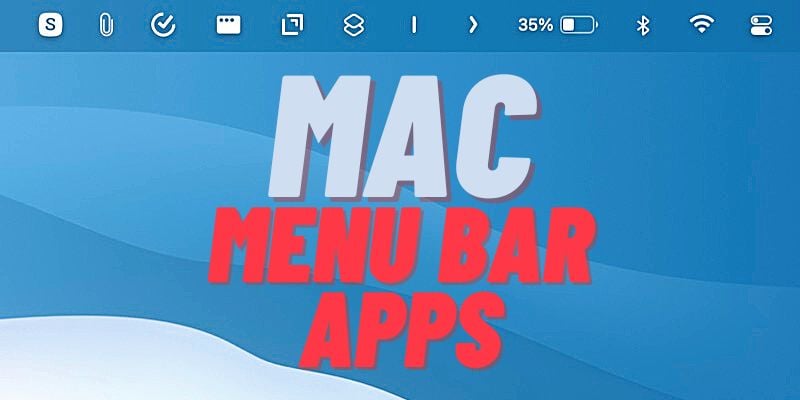 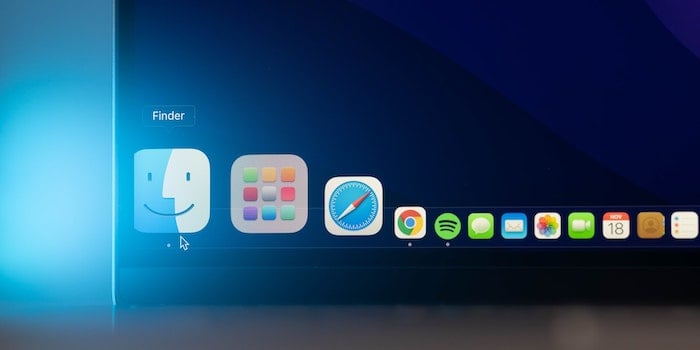 How to Change the Default Finder Folder on Mac [Guide]