Pretty much all our gadgets can connect to the Internet nowadays, and the ones we use the most are our smartphones and tablets. These keep us connected to everyone else and allow us to access any information we need. However, when it comes to Wi-Fi, some of these devices are not as mobile as we’d like.

Being always close to a Wi-Fi hotspot is not guaranteed, and even if we have a home wireless network, sometimes it’s just not powerful enough for smartphones and tablets to pick up everywhere. While a home network can always be upgraded for better signal and speed, smartphones or tablets don’t offer the same possibility.

Can you increase the WiFi reception on a mobile device? 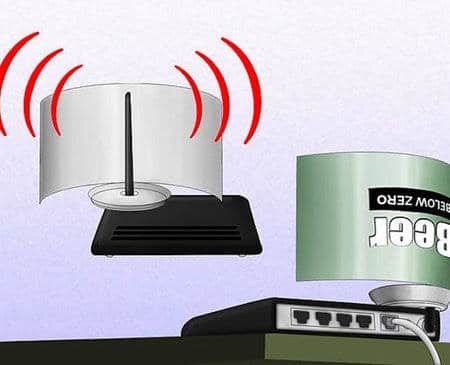 The short answer is yes, you can. There is a DIY method of increasing your smartphone’s Wi-Fi signal by constructing your own antenna. As you’ve guessed by now, taking your device apart and upgrading your Wi-Fi receiver isn’t an option, but an external antenna can do the trick.

There are many types of antennas you can create, ranging from the very simple to more complex devices that can strengthen your smartphone or tablet’s Wi-Fi signal. Probably the simplest of all is using a soda can to create an antenna.

Just cut the top and the bottom off and the remaining cylinder down the middle. You will be left with a sheet of thin metal that is slightly bent. This will “catch” the Wi-Fi signal and direct it, just like a parabolic antenna. This method was covered in our guide to extend the Wi-Fi range of your router, where you can also see a video on how to do it, as well as other great methods.

The same method can be used with a metal bowl, and when you place your device in the bowl or near it, you should see a slight increase in you device’s Wi-Fi signal. You can use aluminum foil or copper to create your own antenna.

While simple aluminium foil antennas are easy to make, if you plan on making a copper wire antenna, you will need some technical knowledge on how long the antenna should be. Depending on the frequency of your signal, the antenna size is different. If you don’t know how to do the math on these antennas, better seek some professional help.

Apps can also be used 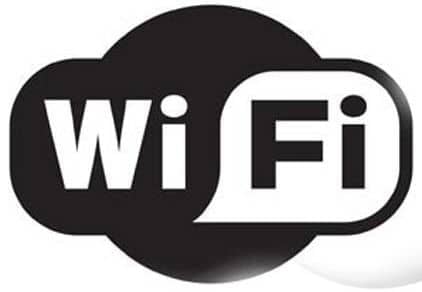 Another way to go is to use smartphone apps. While these apps won’t be able to make your phone get better reception, they can be seen as very useful tools to make the most of your Wi-Fi connection.

If your aim is to get better speed on your smartphone or tablet, then here are some quick tips for you to try:

If you are an Android user, then you can try out some apps that claim to improve the reception of your smartphone or tablet. While testing these apps, I found they didn’t do too much in my case, as I already have excellent signal. However, in some situations, many users have stated that they did see a noticeable increase in their Wi-Fi reception.

Keep in mind that no app out there can actually increase the power of your Wi-Fi receiver or make your signal better, but they do refresh your connection on a regular basis and in some cases, this can lead to a better speed overall . Also, if you plan on searching the Google Play Store for Wi-Fi booster apps, look closely as the majority of them are fake apps that are designed as prank apps.

There are a few other tools that you can use to get some extra information on your Wi-Fi signal, which can be used to get the very best speeds. The first one is Wifi Analyzer, which scans the wireless signals around you and shows you which channels are the most used. You can use this information to set your wireless router to a different channel which is not used by too many others.

Similar to Wifi Analyzer, WiFi Overview 360 allows users to scan local wireless networks and obtain information about them. It can also be used to search for clear channels that they can set their wireless routers to.

Another app you could use is  Wi-Fi Radar, which will also scan the wireless networks around you and it will tell you which hotspot is closest to you. You can then connect to the nearest hotspot, which will offer you the best signal. 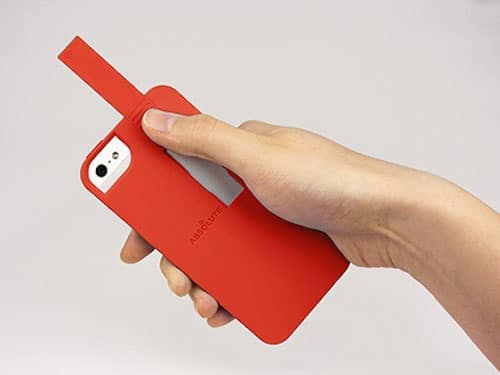 iPhone users also have a few tricks at their disposal. As they may know now, their operating system will not show Wi-Fi connections that have poor signal, but nevertheless, some users will still want to see them. For them to achieve this, they will need a Jailbroken device, and a few apps from the Cydia store.

Open your Cydia Store app and do a quick search for any of these apps, they will allow you to see all the wireless connections that are in range by removing the default restriction imposed by the operating system:

iPhone users can also use a very nifty gadget to extend their Wi-Fi range. It’s a case designed for the iPhone 5 and it aims to extend the range of the Wi-Fi receiver in order to pick up signals that are further away. While the case won’t win any aesthetic prizes due to its antenna, it will give users some extra Wi-Fi coverage. We’re talking about the Linkase, and users can pick one up from Amazon for around $35.

If you want to try out some other tips, check out this list of what other methods users have recommended for increasing the Wi-Fi coverage of their iPhone:

As you can see, there are a few methods of improving your smartphone or tablet’s Wi-Fi reception. While the apps could offer some increase in signal strength, it is not guaranteed, and your best bet is to make your own WiFi antenna or use some other tips and tricks to strengthen your WiFi signal and increase your coverage area to all corners of your house.

Was this article helpful?
YesNo
TechPP is supported by our audience. We may earn affiliate commissions from buying links on this site.
Read Next
Dear Brands, can we have phone prices without asterisks please?
#increase wifi coverage #smartphone #tablets