At the Build 2014 conference, Microsoft announced Windows Phone 8.1, the new version of the Windows operating system. Among the dozens of things this operating system brings on board, two prominent ones are the voice assistant, Cortana, and the notification center. Microsoft is touting that Cortana is the first true digital assistant, while the swype keyboard it has added is the fastest on any phone. 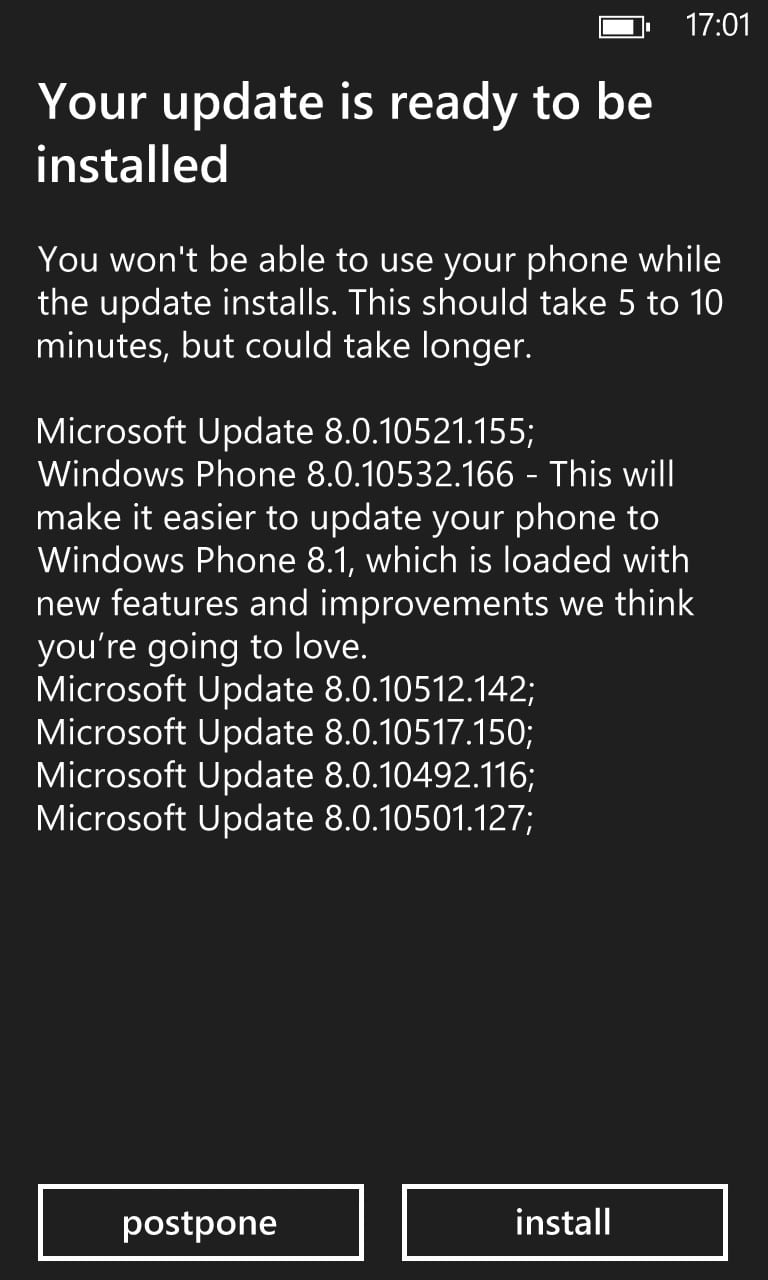 How to get Windows Phone 8.1 on your handset right now?

Following these three steps, you can also get the update on your phone.

Downside of getting this update

As awesome as getting an early access to the update could be, it can land your phone in trouble. First of all, since it is the developer preview, there could still be some bugs in the build of the update you are downloading. In the case your handset run into some trouble, your carrier and phone manufacturer might back away from providing any support to you.

Secondly, this is not an update from your device manufacturer such as Nokia, HTC or Samsung. Nokia handset owners should not expect to see any Lumia exclusive features with this developer preview. Nokia has confirmed that it will be pushing Lumia Cyan update to Windows Phone later next month. It will bundle both Lumia exclusive features as well as Windows Phone 8.1 update.

Third, and the most important one, there is no going back. Once you have made the update, you can’t possibly revert back to the previous version of Windows Phone.

Was this article helpful?
YesNo
TechPP is supported by our audience. We may earn affiliate commissions from buying links on this site.
#Windows Phone 8.1