Lately, there’s been a lot of talk surrounding the upcoming Samsung Galaxy S6 smartphone. We’ve seen the metal frames of the handset appear online and recently, leaked schematics and pics were showing a protruding camera and a variety of models. Now we’re getting some new information regarding its camera and further confirmation that there will be a Galaxy S6 Edge version, as well. 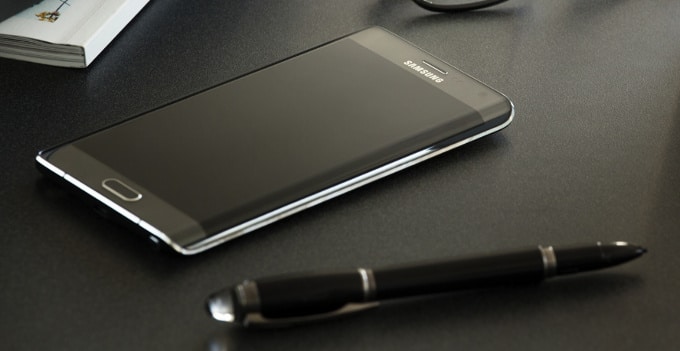 SamMobile is allegedly saying that the Galaxy S6 will be equipped with a 20-megapixel rear camera with optical image stabilization and a 5-megapixel front one. It seems that both sensors will be made in-house. This does seem to be pretty realistic, if we corroborate it with previous rumors which were suggesting the protruding camera could make the handset wobble when placed on its back. As for the front-facing camera, it’s said to be the same as the one found on the Galaxy A series.

However, SamMobile has obtained this information from a Galaxy S6 prototype, which means that it may or may not feature this camera. There’s also a chance for Samsung to make the 20MP camera exclusive to the Edge variant, in order to make the the handset more appealing.

It’s unclear if the company will use a 20-megapixel unit on the final version of the device. It will likely depend on factors like the sensor’s price and Samsung’s ability to mass produce it in enough quantities; Samsung could make the 20MP camera exclusive to the Edge variant considering the Edge variant won’t be as widely available as the standard Galaxy S6, which would also explain why the Galaxy S6 Edge appeared on benchmarks with a 20MP camera on-board.

The camera software on the Galaxy S6/S6 Edge is said to be using the APIs that debuted on Android 5.0 Lollipop. This will enable users to choose between three focus modes, including a manual focus mode. The gallery app is also said to get a big overhaul to make it more intuitive.

Another separate report from Bloomberg says that there’s going to be one model of the Galaxy S6 in all-metal and with a screen that covers three of its sides. Thus, this is yet one more proof at an upgraded Edge concept. Bloomberg says there will be two versions of Samsung’s new flagship phone and both will have displays that measure 5.1 inches.

Was this article helpful?
YesNo
Photo Credits: PhoneArena
TechPP is supported by our audience. We may earn affiliate commissions from buying links on this site.
#mwc 2015 #samsung galaxy s6