Apple’s new MacBook, as well as the second-generation Chromebook Pixel have a thing in common – both these new devices feature the new USB Type-C. The new port can be used to fast-charge future devices, to quickly transfer media files, power a high-resolution display and allows you to plug in USB cables upside-down. 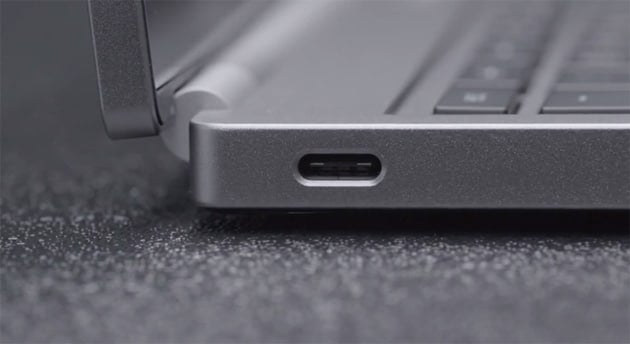 And now it seems that Google is committed to making popular the standard. As you will see in the video from below, product manager Adam Rodriguez says that upcoming Chromebooks and Android phones will eventually feature USB Type-C ports, as well.

This new standard seems really cool, because unlike micro-USB, it features a symmetrical design, so you will be able to plug your smartphone anyway you like. This the most immediate and most practical use of the new port, but, as I’ve said before there are many other benefits – it’s twice faster than USB 3.0, impressive 100W and 5A output and the ability to power the video and audio of a 4K Ultra HD display.

So, in a near future, you will be able to go outside with you stunning smartphone and capture an amazing slo-mo video of your dog. You will then come back inside, connect your smartphone to an external display using an USB cable and you will get it right from the first time. And you will then sit back in your sofa and re-watch that awesome video on a much bigger display. Sounds great, doesn’t it?